The Top 10 German-language hits from Germany

Performing in German need not be a barrier to international chart success – as shown by acts like Trio, Tokio Hotel and Rammstein. Nena for example scored a huge hit singing “99 Luftballons” in German. 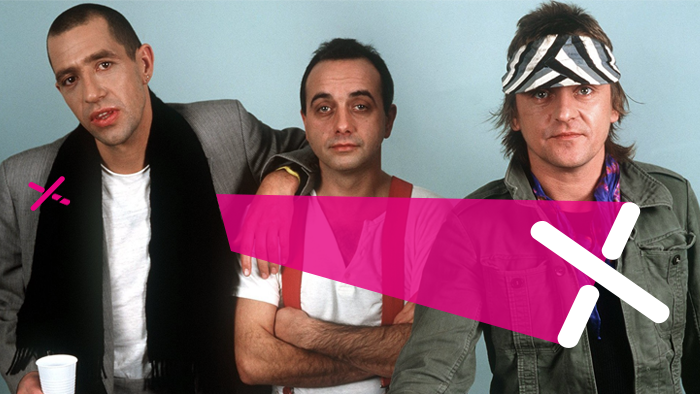 Welcome to the countdown for this edition! Here are the Top 10 German-language hits:


Here is the playlist for this edition: 20 hits from the biggest German-language acts: