Where once more than 40,000 cars sped through Paris every day, people are now able to stroll and families can pick-nick here where traffic has been banned along a stretch of the right bank of the Seine river. Paris Mayor Anne Hidalgo created the new river park along a 3,3-kilometer (2-mile) stretch in the heart of the picturesque of the French capital. A dream for tourists, but a nightmare for some drivers, as all cars are now banned from the right river bank road.

The Paris city council decided on September 26, 2016 to ban traffic in an attempt to fight soaring pollution.

The redesign work is complete and Parisians and tourists can now flock to the river. Socialist mayor Hidalgo calls it "reclaiming" the Seine banks. 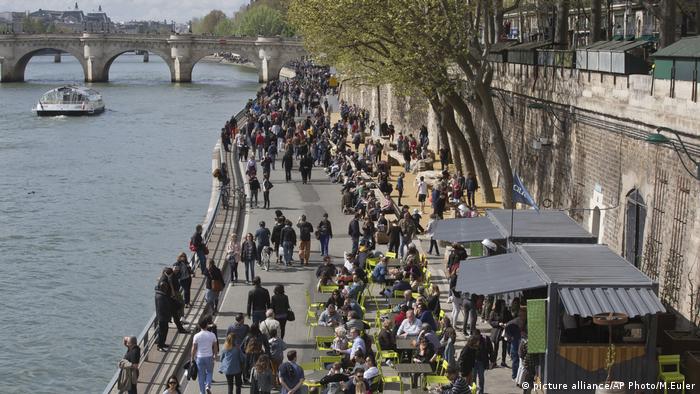 Fewer cars but more public transport and bikes - Hidalgo thinks her policies are in keeping with the times: "All cities in the world are moving in this direction - and I don't want Paris to be left behind." 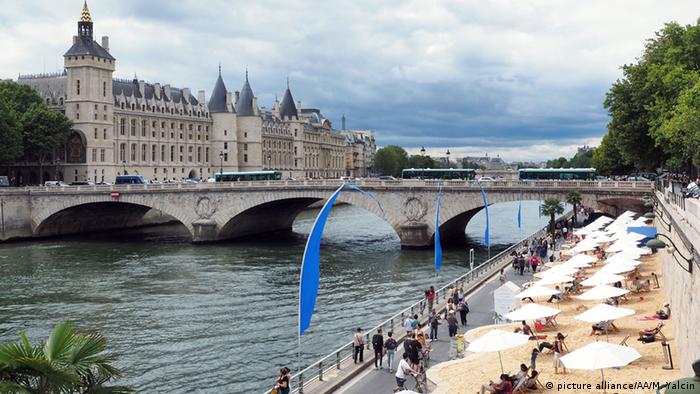 A stretch of road along the left bank of the river Seine was already closed to traffic in 2013. This helped extend the hugely popular annual summer beach project "Paris Plage," which is to open again in July. 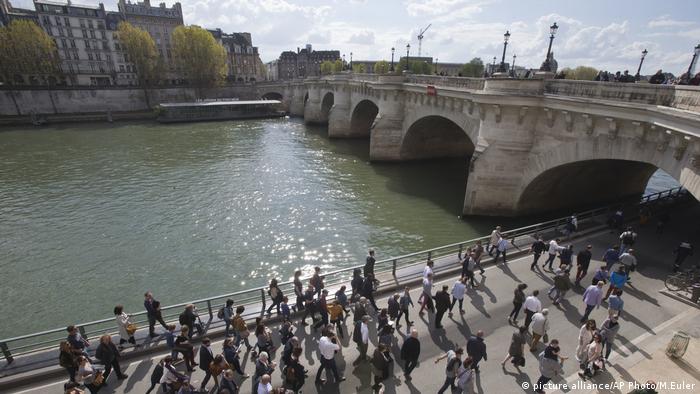 Altogether, seven kilometers are now car-free on both sides of the river bank. Along the "Rives de Seine," you can walk from the Place de la Bastille all the way to the Eiffel Tower.