The battle for the last IS stronghold in northern Iraq has begun. The remaining IS fighters should soon be defeated. But this doesn't mean that jihadism will be eliminated. It could become more threatening than before. 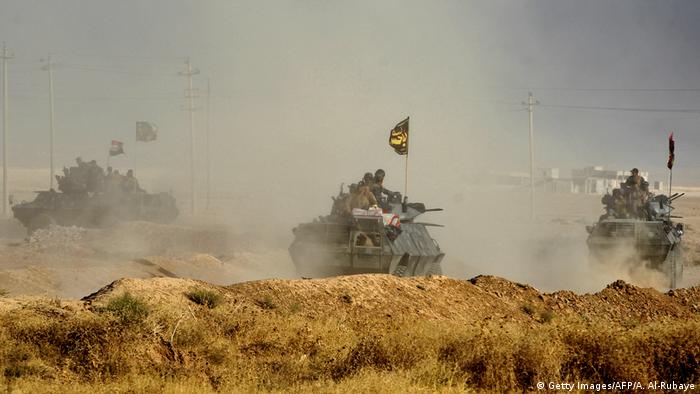 Major General Najm al-Jabouri described the "excellent" results after the first day of the campaign that is underway to take back Mosul. The first villages and cities in the surrounding areas of the large metropolis, which was captured by the terrorist group "Islamic State" (IS) in the summer of 2014, have been freed. The newspaper "Al Araby Al-Jadeed" learned from the Iraqi military that around 60 percent of the rocket launchers and landmines surrounding the city have already been destroyed.

"We recorded a significant amount of recaptured territory in the first hours of the offensive, as well as weak resistance from IS," said an army spokesperson.

Regardless of the pace set in the struggle for Mosul during the coming weeks and months it is difficult to make any serious predictions about the long-term future of IS itself. Yet it is possible to draw assumptions based on the development of the terror group up until now. And according to expert assessments, there is little reason for hope that IS will be quickly defeated and put out of operation. On the contrary, in Iraq, the Middle East and in various other parts of the world, in particular Europe, we will still have to deal with IS - even if it is in a new and changed form.

IS in a new form

According to Reuven Erlich, head of the Intelligence and Terrorism Information Center at the Center for Special Studies in Israel, it is foreseeable that IS will no longer be able to claim to represent a "state" or "caliphate." The jihadi militia will be put under increasing pressure in Iraq and Syria. This will force them to abandon the structure they have been using. But this will not lead to IS disintegrating. It will mean quite the opposite.

"Under these new conditions IS will once again become a Sunni terrorist organization, as it was in the beginning. But with considerably improved operational capabilities," he said. 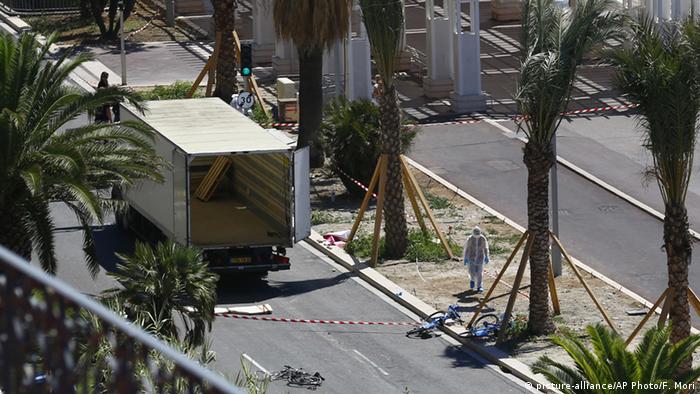 The future of terrorism - incidents like the truck attack in Nice, France

Erlich expects IS to continue in smaller, more sophisticated groups. In addition, they will be able to use the political and social conditions in the region to their own ends. A number of states have been destroyed, above all Iraq, Syria, Yemen and Libya. The current governments are not yet in a position to be able to offer their citizens security and basic public services. Erlich believes that this will continue to provide IS with sympathizers and recruits.

The ideological success of IS

Analysts from the McCain-Institute for International Leadership at Arizona State University hold similar views. Although the loss of territory will significantly weaken IS, its ideology will remain and continue to draw people.

"The IS brand and ideology is succeeding," said one analyst. "It is managing to inspire terrorists all over the world at an unprecedented rate. The fact that people in the West are scared and that IS has become a major topic in the current US presidential campaign, means that IS' strategy is succeeding."

After the "caliphate" is destroyed, IS will ensure its worldwide broadcasts continue, above all on the internet. Publicist Abdel Bari Atwan writes in his book, "The Digital Caliphate" that IS maintains over 100,000 Twitter accounts. With these it distributes over 50,000 tweets per day. Adam Hanieh from the London School of Oriental and African Studies (SOAS) says that IS issues about 40 new publications on the internet everyday - they include not only text but videos, photo galleries and audio recordings. 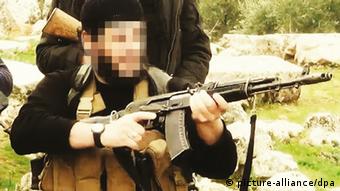 Amongst the messages and instructions that made it onto the internet were the appeals to supporters by the chief of IS propaganda Taha Sobhi Falaha, otherwise known as Abu Muhammad al-Adnani, who has since been killed. In April he called upon IS followers to kill the "infidels." Those who don't have bombs or guns should use rocks, cut the throats of their victims, or burn their cars and houses. "There is no such thing as innocence" he explained in another message a few weeks later, "your attack on civilians will be even more effective and appreciated by us, as it will hurt them just the more."

Such propaganda could activate numerous individual assailants, fears Reuven Erlich. Apart from the planned mass attacks, such as the one in Paris in November 2015, the downing of a Russian passenger plane over the Sinai Peninsula in October 2015 and the attack on Istanbul's Ataturk Airport in June this year, we will have to reckon with smaller terrorist attacks. These smaller attacks would be neither planned nor carried out by IS, but would be inspired by it. Ehrlich mentions several recent examples of such smaller attacks, all carried out in 2016: the knife attack on a regional train in southern Germany, the attack on a gay nightclub in Orlando, and also the incident in Nice where a young man from Tunisia drove a truck along a crowded promenade, leaving 84 people dead and more than 200 injured. 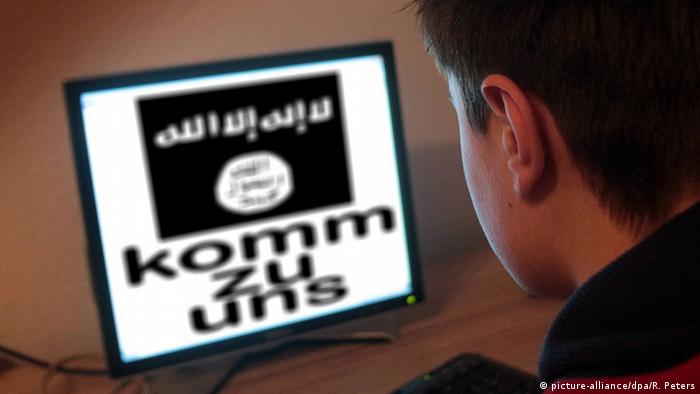 The most important recruitment tool: the internet

The blood of Mosul

FBI director James Comey also expects significant threats.  "The so-called caliphate will be crushed," he told the US Congress last month. "Through the fingers of that crush will come hundreds of very dangerous people." These people will not be limiting their activities to the Middle East: "There will be a terrorist diaspora sometime in the next two to five years like we've never seen before."

The capture of Mosul will hardly prevent such developments. On the contrary, the struggle for the city could strengthen Islamic extremism. As political analyst Tallha Abdulrazaq wrote in Al Araby Al-Jadeed: "Mosul will soon become a by-word for a hell far worse than what [Syrian President Bashar al-Assad's] regime and its Russian backers are unleashing on Aleppo right now, and nations the world over will bite their fists with regret when a threat far greater than IS emerges from the blood and ashes of Mosul from a tragedy that they could have prevented."

Iraq's peshmerga has paused its advance on Mosul after capturing a handful of villages from so-called "Islamic State" (IS). The Iraqi army is pressing on with day two of the operation to retake Iraq's second city. (18.10.2016)

Iraqi security forces are ahead of schedule on day one of offensive to retake Mosul from the so-called "Islamic State," the Pentagon said. Iraqi forces and Kurdish peshmerga launched the offensive early Monday. (17.10.2016)

Germany: No additional arms to peshmerga 'for time being'

The Defense Ministry says it is not preparing additional weapon supplies to Kurdish peshmerga troops in northern Iraq. The Kurdish forces are involved in the newly launched operation to retake the city of Mosul. (17.10.2016)