Chinese money is cranking up Africa’s economy. However, the conduct of some Chinese people on the continent is causing displeasure among the locals. Does 'Chinafrica' have a racism problem? 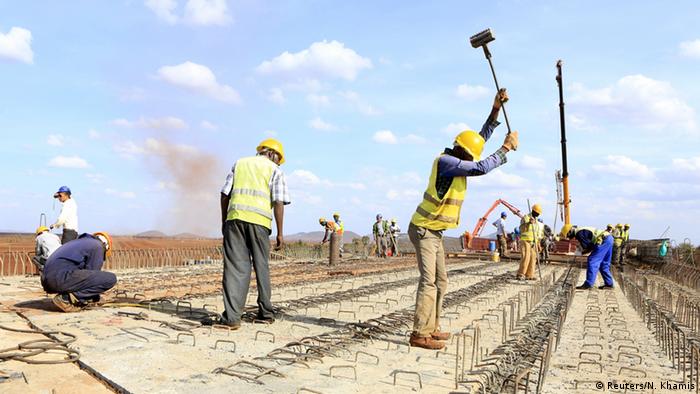 In recent years, China has become a key partner in Africa's development. Whether it's for the construction of hospitals, roads, stadiums or power plants, the money comes mainly from the Asian giant.

Many of the workers on the mega-projects in Africa are Chinese nationals who bring along not only their labor but also their own culture and political perspectives. This is fueling conflict, with the daily routine of 'Chinafrica' often characterized by discrimination.

A Kenyan rail project is one of China's investments in Africa that has been completed. The Madaraka Express line has for a year now provided a link between the capital Nairobi and East Africa's largest port of Mombasa. It is Kenya's biggest infrastructure project since independence from Britain in 1963. 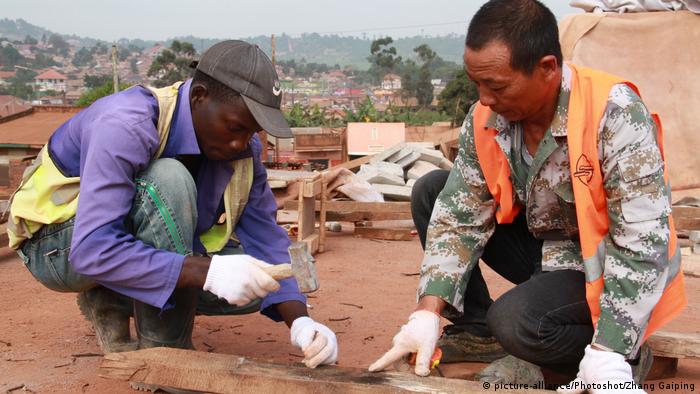 Other values, other views

The construction phase of the railway repeatedly hit the headlines over allegations of racism. Kenyan journalists reported that Chinese workers did not want to share a table at lunchtime with their African colleagues, and that insults and humiliation were the order of the day.

Kenyan Elizabeth Horlemann sees the reason for such behavior on the part of some Chinese as a cultural imprint. "They don't take into account the cultural differences. They are our guests but orientate strongly towards their own ideology, igniting matters," the intercultural trainer who lives in Germany, told DW.

Chinese often work without a break and the mindset is hierarchical: "Do what the boss says." In addition, says political analyst Steve Tsang, the Chinese themselves work under poor conditions in Africa's mining or heavy construction sectors. That in itself raises the potential for conflict.

Tsang, who heads the China Institute at SOAS, University of London, suggests that political indoctrination in China could play a role. 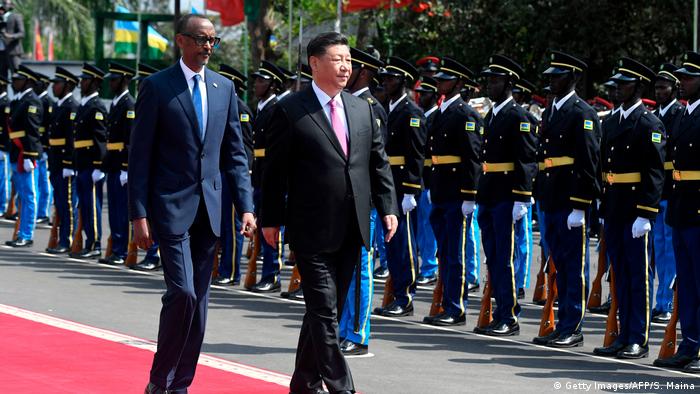 Until now, China is one of the most homogenous countries worldwide. Around 92 percent of the population belong to the Han ethnic group, with only 0.04 per cent born abroad. "If you are being indoctrinated by one Chinese identity, one Chinese civilization, one Chinese culture, then you are being directed in the direction which is essentially xenophobic," Tsang said.

The Chinese are not only guests, but also bring in money, points out Elizabeth Horlemann. One reason why Kenya, along with other governments in Africa, is reluctant to act against disrespectful behavior by Asians. "The feeling among many Kenyans is not good. They fear we've sold our country to the Chinese," Horlemann told DW.

The Chinese government does little against the racism of its citizens. That comes as no surprise to Steve Tsang. "China's governing elite does not really have a strong incentive to deal with bad behavior of citizens. They leave that to the African authorities," he said.

Ordinary workers in Africa have the hardest time — often they don't know how to deal with discrimination, legally or otherwise, according to Tsang. If more incidents were reported, perhaps the "shame factor" would come into play, which could prompt Chinese people in Africa to adjust their way of thinking.

An example of such a shift can be found in Guangdong province in southern China. The capital Guangzhou is home to some 16,000 Africans —  Asia's largest black population — and this has forced China to confront its own xenophobia; some meetings and  exchanges take place. Despite this, everyday racism is still widespread, with black people often not welcome at hotels.

"That shows how China deals with minorities," says Tsang.

Not only in Europe are the waves of recent immigrants prompting violence against the new arrivals: (14.09.2015)