'The Passenger': how a forgotten Nazi-era novel became a bestseller

Disregarded when first published in 1939, a story of a man fleeing the Nazis made it onto UK bestseller lists 82 years later. Here's how the novel was uncovered. 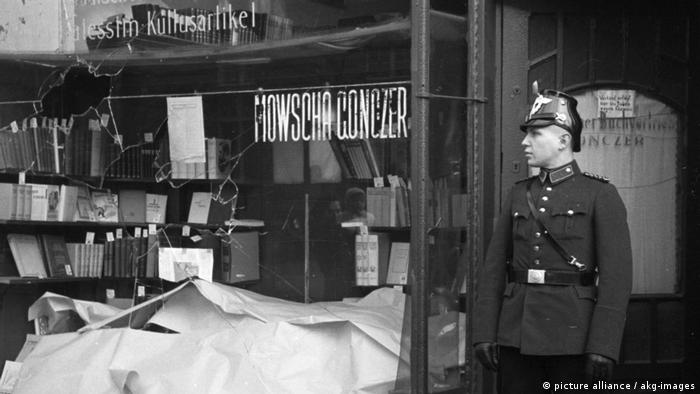 The Passenger, a 1938 novel written by Ulrich Alexander Boschwitz, tells the story of businessman Otto Silbermann, who flees Berlin immediately after the anti-Jewish pogrom known as Kristallnacht. Many of his Jewish friends have already been arrested by the Nazis. He and his wife take trains across Germany, yet never manage to leave the country.

The author of the novel, whose father was Jewish and mother Protestant, actually fled Nazi Germany in 1935, shortly after the antisemitic and racist Nuremberg Laws were enacted on September 15, 1935.  He headed first to Sweden, then Norway and later England. Boschwitz's father had already died during the First World War and his sister had emigrated to Palestine in 1933. 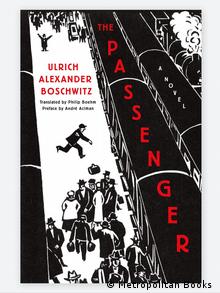 Boschwitz wrote the novel in exile. First published in Great Britain in 1939 under the title The Man Who Took Trains, it didn't have much impact at the time and soon went out of print.

When the first German-language edition came out in 2018, it was hailed as a literary discovery.

Based on the original German manuscript and the author's own notes, a new translation has now been published in English, as well as in some 20 other languages, and has made it onto the UK's Sunday Times bestseller list.

The revival of forgotten novels

Peter Graf played a key role in the rediscovery of The Passenger. In recent years, the German publisher has specialized in new editions of forgotten or overlooked books.

One of his biggest successes is Blood Brothers by Ernst Haffner. The novel, first published in 1932, follows a group of homeless youth during the Weimar Republic era who get by through thievery, dealing stolen goods, and prostitution in Berlin.

The remarkable social reportage was republished in 2013 to much acclaim. Its popularity helped The Passenger also obtain new life.

After Blood Brothers was published in Hebrew, Boschwitz's niece Reuella Sachaf, who lives in Israel, read an interview with Graf in a daily newspaper and contacted him. She told him about her uncle's novel and explained that the manuscript was kept in the National Library's German Exile Archive in Frankfurt.

He spent two days there reading it, and soon recognized that the novel had great potential, says Graf, who works on different projects in the publishing industry.

With his agency Walde + Graf, he designs books for clients; he is also the editor of novels such as The Passenger, published in cooperation with other publishers; and he is the managing director of a small Berlin publishing house, Das kulturelle Gedächtnis (German for "cultural legacy"), which specializes in rediscovering works from different eras.

In addition to Susanne Kerckhoff's Berliner Briefe ("Berlin Letters") from 1948, its list also includes works by Dante and Voltaire. The yearly selection of publications is restricted to eight books each year.

"Niche work," admits Graf — yet the curatorial selection was awarded the German Publishing Prize in 2020. 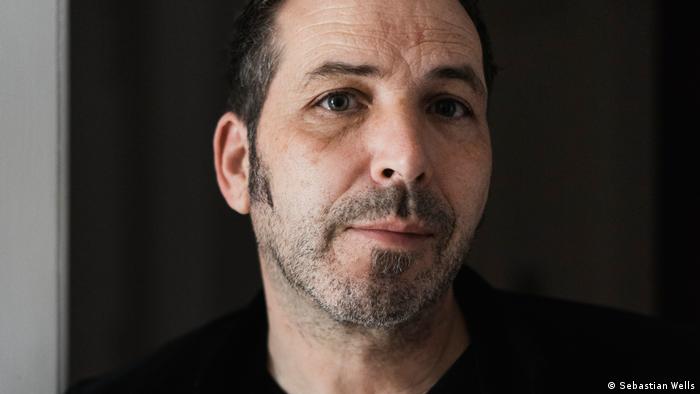 Graf quickly realized that The Passenger would be too big for his own publishing house, which is why the publication was managed by the Stuttgart publishing house Klett-Cotta, which also published Boschwitz's debut novel, Menschen neben dem Leben ("People Parallel to Life"), a year later.

Along with its powerful language, The Passenger is "the earliest literary confrontation with the November pogroms," says Graf.

Beyond our historical knowledge of what happened during the Nazi era, the novel provides a vivid depiction of this chapter in time, and helps readers visualize the past. Atrocities involving several million victims are often too abstract, says Graf, whereas "Boschwitz's story is fictional, but the individual fate of the protagonist allows the reader to develop a stronger feeling of empathy" with the victims of the Nazis.

Resurrecting works from 'The Cemetery of Forgotten Books'

Carlos Ruiz Zafon paid tribute to overlooked or forgotten books with his international success, The Shadow of the Wind, and the cemetery of forgotten books described in it.

But why are books forgotten in the first place?

The market was flooded with new publications at the end of the 19th century and during the Weimar Republic era, which made it impossible for every title to be successful, explains Graf.

The Man Who Took Trains, for example, didn't garner much interest when it was first published in the UK at the end of the 1930s; the novel's documentary value developed over time.

It is crucial to publish the "right book at the right time," says Peter Graf, who found out that Heinrich Böll had already tried to publish Boschwitz's novel in the 1960s. "Perhaps this confrontation with the Holocaust came too early for the young Federal Republic of Germany."

How lost novels are found

The story behind the rediscovery of The Passenger, with the author's niece actively contacting the publisher, was a stroke of luck for Graf — but also an exceptional case.

To find forgotten books that deserve to be reissued, Graf researches literary archives, sometimes finding references in bibliographies, and reads reviews from the 1920s.

To contribute to their relevance, new editions need links to the present, says Peter Graf. The Passenger, for instance, features parallels to the world's current migration problem. The pandemic also leads to existential questions. "We live in difficult times and have to leave our comfort zone," points out the publisher.

In periods of uncertainty, many readers turn to historical material, perhaps in an attempt to better grasp the hardships of human experience.

"I don't think literature changes the world," says Graf, "but it can sensitize readers for a moment."

Germany is marking the 80th anniversary of attacks on Jews that foreshadowed the Holocaust. November 9 has been a fateful date for Germany in other regards as well.