The new Balkan Dream is a $2,000 per month telecommute

Thousands in the West Balkans work via online freelance platforms, but their off-the-books jobs offer no health or unemployment coverage. The only other option for many would be a one-way ticket to seek a life abroad. 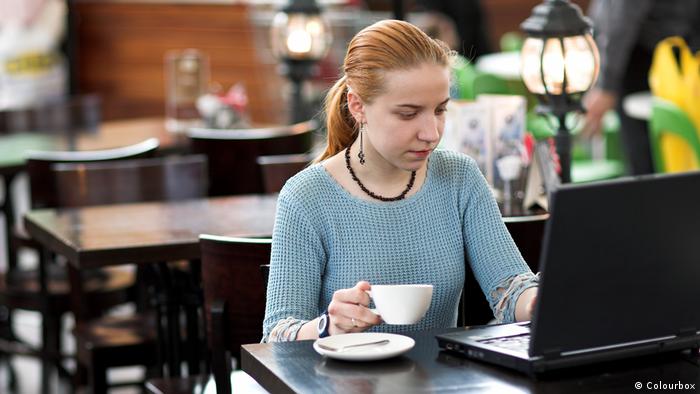 The average monthly net salary in Serbia was €417 ($489) in June, according to the latest data from the National Statistical Office. Workers in Bosnia, Montenegro, Macedonia, Albania and Kosovo, the other West Balkan nations that have not joined the European Union, are not doing any better. It's not a living wage, even in the poorest regions of the West Balkans.

But, instead of packing their suitcases and purchasing one-way tickets to elsewhere in Europe or even Canada or the United States, as their compatriots did for decades, young people seem to have discovered the virtual Balkan Dream: staying home with family and friends, but earning money at near-EU standards.

Digital employment platforms such as Upwork and Toptal offer freelance gigs with significantly greater wage potential than offline jobs in the Western Balkans do. They also offer next to no security: Workers do not have permanent employers, but they do have constant competition from fellow giggers all around the world.

"Just by being a freelancer, you can make a really good living, but you need to invest some time and effort into it," said Djordje, a 3D artist from Serbia who asked that his full name not be published.

He was attracted by the flexible working hours, but above all by the earning potential. "Nothing is certain, but, when all the pieces come together, you can earn enough money in three weeks to live comfortably for six months. That's really sweet in the end."

This year, the Belgrade-based Public Policy Research Center introduced a new effort to advocate for informal online workers in Serbia. The PPRC has found that in April and March, while data was being collected, there were 16,000 registered users of online employment platforms from Serbia. Only 465 of those managed to find jobs and earn money. People seeking jobs this way are mostly aged 26 to 35 and highly educated.

The PPRC's research found that freelancers with foreign clients earn about $2,000 (€1,700) per month — four times more than IRL workers in Serbia make.

Unlike employees who work offline in Serbia, however, freelancers "do not have any labor rights when it comes to social security," the researcher Branka Andjelkovic told DW. "The majority of employers come from the United Kingdom and the USA," she said. "A worker living in the USA has a legal framework that protects him, while digital workers from Serbia have no protections." She added that "digital labor is an important phenomenon, but we think that it should be viewed through labor rights."

One issue is that many freelancers in the Balkans do not register their incomes or pay taxes. Basically, they are working illegally. The only way to gain access to public services or employment protections would be to register their labor as entrepreneurial activity and pay a flat-rate tax, which many avoid.

In recent years, foreign employers have looked increasingly to the Balkans in their search for cheap labor. Serbia and Macedonia are even competing to attract capital by offering companies generous subsidies of up to €10,000 per person employed. The PPRC's researchers noted that the Balkans-based freelancers receive a far lower rate than workers would in the countries where their employers are based.

"Nobody talks about the quality of a job," said Krunoslav Stojakovic, the head of the Belgrade office of Germany's Rosa Luxemburg Foundation. He said the lack of attention on working conditions at a time of high unemployment amounted to "coercion: Everybody has to accept any job anytime."

If these six Western Balkan countries maintain consistent growth of 3-4 percent per year, they will still need a quarter century to catch up to the EU average. There are few who are optimistic that that will happen, and young people aren't likely to stick around on hope alone.

And even a relatively high online income is not necessarily enough to get young workers to overlook structural issues, such as decaying medical facilities, social systems that serve few, high levels of political corruption and poverty all around. When this story was first published on DW's Serbian page, one reader wrote in the comments: "Serbian dream is still leaving Serbia."