The government or the people. Telecoms firms trapped in internet shutdowns | Business | Economy and finance news from a German perspective | DW | 22.07.2019

The government or the people. Telecoms firms trapped in internet shutdowns

Several African governments have ordered some form of internet restriction in recent years. The blackouts are a major risk, especially for telecoms, which can be considered complicit. And that could cost them. 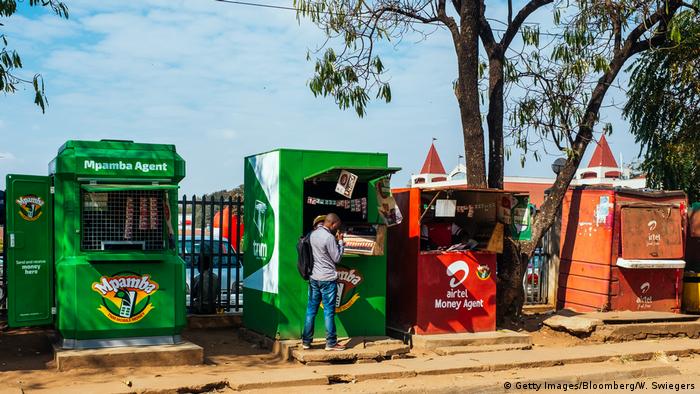 Chad ended its social media blackout last week. Facebook, Twitter and other similar apps were blocked in the country since March 2018. That could have cost the Chadian economy more than $200 million (€177 million), based on calculations from NGO NetBlocks' Cost of Shutdown Tool (COST).

The cost of internet restrictions in Africa may have amounted to many hundreds of millions this year alone — with Sudan's recent blackout being the most expensive to date. COST allows users to see the indirect economic effects of internet shutdowns, says NetBlocks' director, Alp Toker.

"You see the impact to traders who are not registered in official books," he adds, pointing to the fact that both the informal sector and the impact to investment are included in the calculation.

Toker believes internet shutdowns can even be more costly in developing countries because they are less likely to have other good communication systems, such as a functioning postal service or a good network of landlines.

Given the nature of the countries where internet shutdowns take place, the costs go beyond the economy.

"When there's loss of life or if an election has been stolen [during a blackout], you might have a bigger problem than the millions that your economy has lost," Toker explains.

And that's where things can get tricky for telecom companies because they implement government orders for a shutdown.

Africa's largest mobile operator, MTN Group, was accused of contributing to human rights violations in Sudan. It's local Sudanese subsidiary complied with an order by the transitional military government to shut down the internet. Nearly two dozen civil society groups (including NetBlocks) signed an open letter last week calling for the South Africa-based company to act at the group level. They say companies that participate in internet shutdowns may be contributing to human rights violations by making it harder for information to flow freely in a country, and thereby restricting the freedom of expression.

Investors in telecoms doing businesses in some African countries may have to consider the risk internet shutdowns present to their industry, warns Mike Davies of Kigoda Consulting.

"It has a financial, material impact, as well as reputational issues," says the Johannesburg-based risk consultant. "It doesn't necessarily hold that it's just a government issue, and therefore [telecoms] can hold their hands up and excuse any responsibility at all."

Last month, mobile operators were taken to task in Sudan when lawyer Abdelazim al-Hassan challenged MTN Sudan's decision to comply with the transitional military government's orders to shut down the internet. The courts sided with him, and his internet connection, as well as that of the entire country, was restored.

It's not the first time that has happened in Africa this year. In January, Zimbabwe's High Court ruled that the country's state security minister didn't have the authority to shut down the internet earlier this year during widespread protests.

"The ground is shifting, and [telecoms] are receiving more scrutiny that may continue in court," says Peter Micek, a lawyer with digital and tech rights NGO Access Now.

More people are now taking both telecoms and governments to court for internet blackouts or restrictions. Access Now, which also drafted the open letter to MTN Group's CEO Rob Shuter, is also involved in litigation against internet shutdowns in Africa.

The legal challenges could be bad for the industry. On top of the lawsuits, companies may also face other legal challenges from their own shareholders in other countries, says risk analyst Mike Davies. 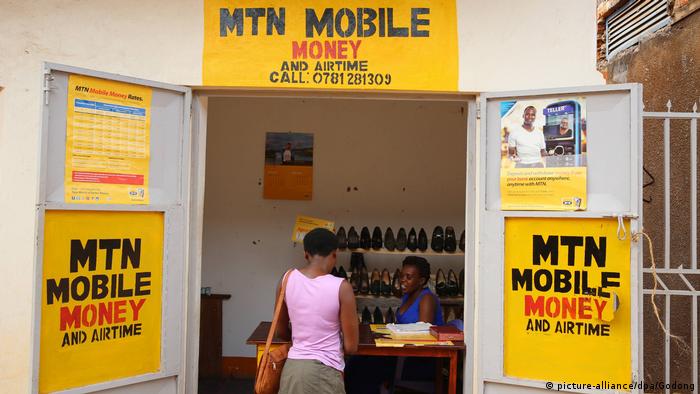 Industry needs to push back

While it may be difficult for telecoms to put up a fight in countries with authoritarian regimes, the experts say the industry could do more. For one, they need to show that they are no longer simply accepting government orders without question, says Access Now's Micek.

"Telecoms need to step up and see that they have the space and the resources to push back against a lot of these orders that they're getting," he says. "In a lot of these cases, the courts will support the telecoms, if the telecoms themselves were to sue."

Transparency and readiness to share information could also help the industry. Telecoms shouldn't wait until reporting their earnings results to release information about how a shutdown or a restriction affects their business. And that could also serve them and help their case in court if they are accused of complicity.

"If you are transparent and disclose how you approach these issues and take a clear line, it obviously gives far more credibility," says risk consultant Mike Davies.

Africa is developing its digital infrastructure with the support of know-how and technology from Silicon Valley. Is it giving the tech giants too much power? (29.05.2019)