The Goethe-Institut embarks on a new journey | Culture | Arts, music and lifestyle reporting from Germany | DW | 16.11.2020

The Goethe-Institut embarks on a new journey 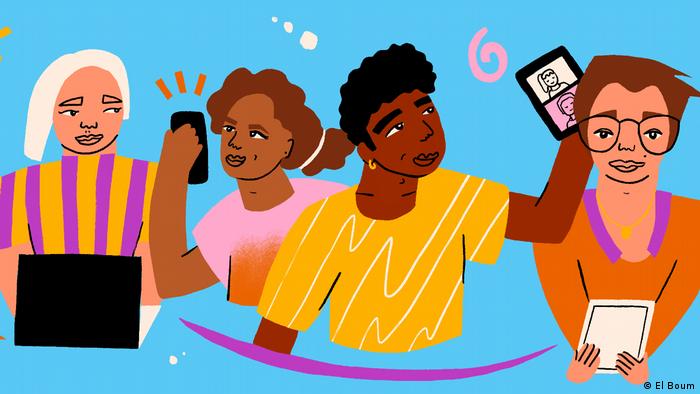 The Goethe-Institut brings together people from all around the globe

Carola Lentz assumed the presidency of Goethe-Institut, Germany's cultural embassy around the world, on November 13. The organization is represented by 157 institutes in 98 countries plus 12 locations in Germany. The Goethe-Institut's board of directors has elected Lentz for an initial four-year term in office.

The previous president, Klaus-Dieter Lehmann, had held the top position at the institute for 12 years, since 2008. The 80-year-old passes the baton at a rather precarious moment, saying in a recent interview that he had imagined this handover to be a much quieter affair than it turned out to be.

Handing over leadership at the height of the COVID-19 pandemic and amid a wave of nationalism in many countries comes with its own set of challenges: For instance, how does one go about organizing cultural dialogue in this climate, let alone teaching language courses? 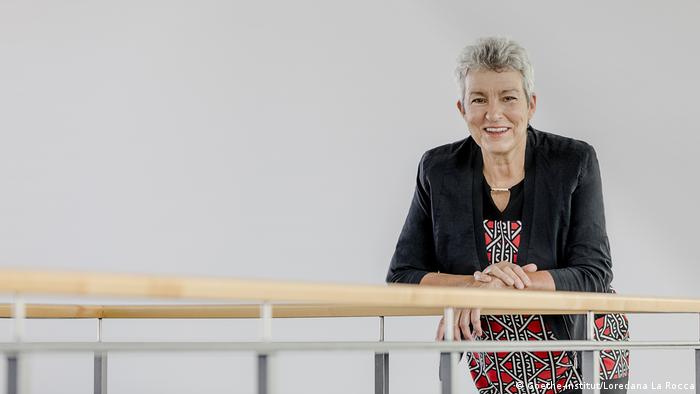 Lentz, who is both an ethnologist and agricultural scientist, told DW that she was initially surprised when Lehmann called her to offer her the position as his successor but added that she is very much looking forward to the all tasks at hand at the Goethe-Institut.

However, Lentz said she is well aware of the magnitude of her new job, especially in these difficult times. The Goethe-Institut has to counter the growing trend of populism around the world "by making many perspectives heard," she stressed. She believes that the best way the Goethe-Institut can do that is by offering "free and protected forums for dialogue and the exchange of information."

Cementing Germany's role in the world

The Goethe-Institut "with its treasures of experience, networks, friendships and insights," should become more visible in Germany, Lentz said. She highlighted her desire to use the institute as a space to debate topics such as art looted during the colonial era, for example.

Likewise, interconnection with the world could be intensified, she said, adding that she hopes to press on with the digitization of the language courses offered by the Goethe-Institut. 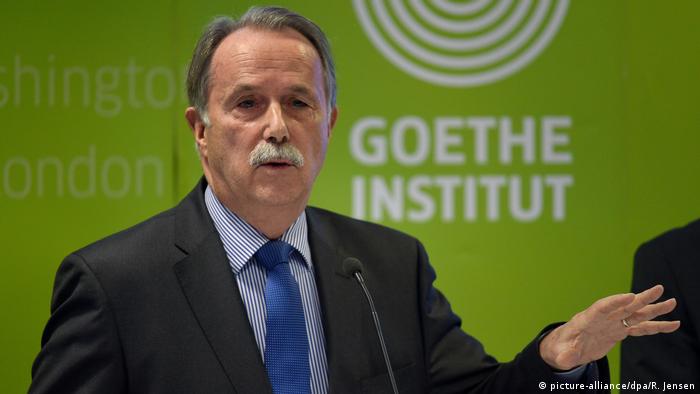 Lentz, who was born and raised in the northern German city of Brunswick, said she has felt a deep connection to cultural topics since childhood. "I have a passion for culture, for theater, film, music, literature," she said.

While in school, she dabbled in theater, later ending up in Bochum for an apprenticeship with director Peter Zadek. She went on to study sociology, political science, German literature and education in Göttingen.

She almost became a school teacher but decided to remain in academia, with further stations in Hanover, Berlin, Frankfurt and Marseille, France. In 2002, she eventually moved to the University of Mainz, where she became a professor and in 2019 a senior professor, focusing entirely on research. 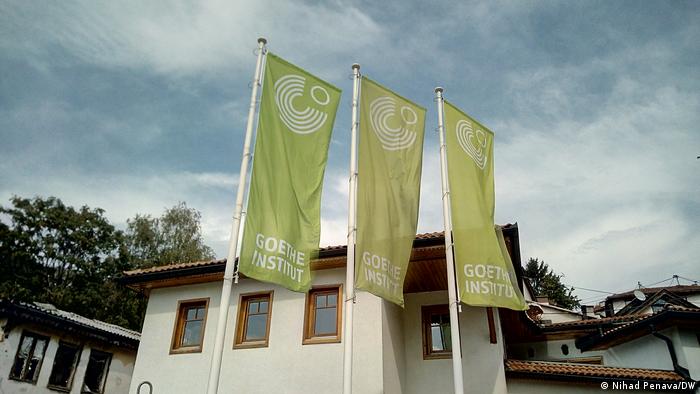 The Goethe-Institut has locations in 98 countries including Bosnia-Herzegovina, see here

A passion for Africa

In her professional capacity as an ethnologist, Lentz is accustomed to global travel. She has spent years living in Latin America, the US, Australia and Africa.

Most recently, she has been researching the Dagaare people in northern Ghana: "What really appeals to me as an ethnologist is to learn to see my own background through the eyes of others by partaking in experiences in other societies, and in that way, getting to know other world views," she told DW.

Read more: Julius von Bismarck: The threat level for artists and journalists is the same

Lentz' predecessor, Lehmann, also aimed to incorporate a wide range of perspectives during his tenure. He took over the presidency of the Goethe-Institut in 2008 at the age of 68, following his leadership of the Prussian Cultural Heritage Foundation. Lehmann says he moved from one "dream job" to the next.

Under Lehmann's direction, the Goethe-Institut began tackling a range of challenges, including becoming more digital and offering online language courses. He also steered the cultural institution through rough waters, particularly in the years following the global financial crisis in 2008.

As he hands over the management of the Goethe-Institut into the highly capable hands of ethnologist Carola Lentz, he leaves behind a well-structured foundation. That is key as great challenges await.