The dark side of China's Kung Fu schools

Kung Fu, or Wu Shu, as it is properly called in Chinese, is one of the most popular sports in China. And yet the golden era of martial arts and the Shaolin is long gone. 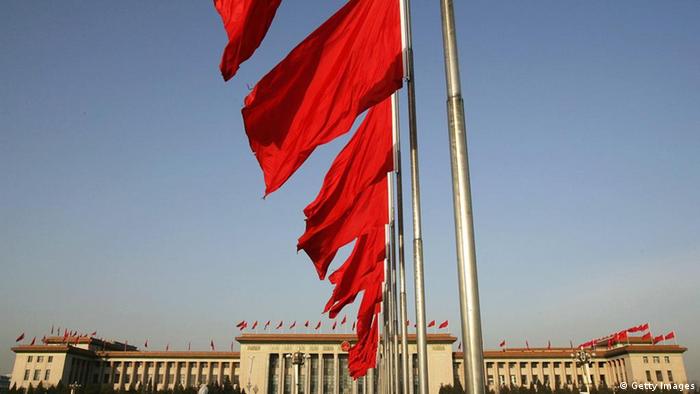 Ten years ago, there were some 100 schools with an enrollment of nearly 100,000 students. Today, that number has shrunk by half.

In the old days, it was mostly the poor who sent their children to the schools in the hope of a better life, today it is different.

"Today, people have more opportunities," says Gua Jun, a Kung Fu master, who once trained at the Shaolin monastery. "Kung Fu used to be a way to change your life, but not anymore, which is why the schools have lost their attraction," he says. 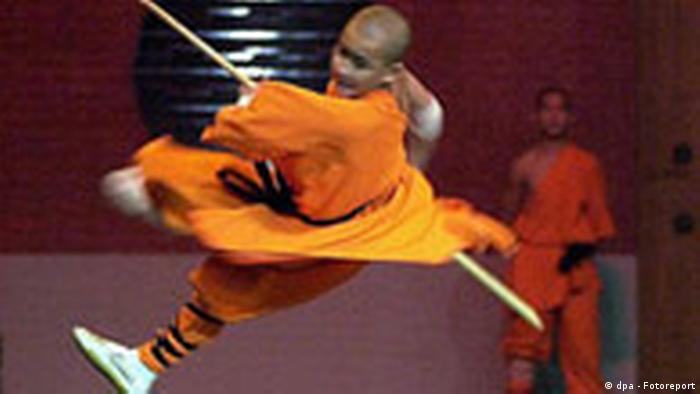 Shaolin monks are masters of the martial art of wushu

The daily routine in the schools is extremely difficult. Training begins at 5 in the morning. Up to 12 children share a room and discipline is a must. But all the pupils have big dreams.

"I want to be an actress, but you have to do a lot for that, says 13-year-old Lui Yenfei, who trains in the Yong Tai monastery, a Kung Fu school just for girls. "I've always liked Kung Fu, especially the movies of Jackie Chan."

Actors, like Jackie Chan, are the ultimate role models for all of them, but the reality is different. Only a few will ever be rich and famous; instead, most of them work as security personnel, body guards, or if they're lucky, as physical education teachers. 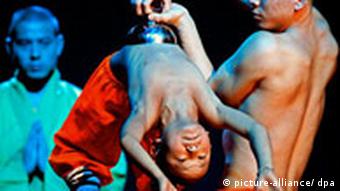 And there is another - dark - side of the Kung Fu schools, which few people are willing to talk about: the abuse Kung Fu pupils often suffer at the hands of their instructors.

Martial arts schools have lost a lot of their luster because of Internet videos showing teachers beating pupils in front of the other students.

The schools have defended themselves against the accusations, arguing that there are always instructors who may be bad apples and who have been improperly trained. But, they say, this happens less and less, and besides absolute discipline is a must for Kung Fu students.

Discipline is a key part of the philosophy, the martial arts schools point out. Many parents would agree with that, but nowadays, for their only child, more and more of them are looking at other alternatives.

Ultimate Fighting battles for image ahead of first European bout

Labelled as brutal, unforgiving and excessively violent, the spectacle known as Ultimate Fighting comes to the western German city of Cologne on Saturday, June 13, for its maiden fight night in continental Europe. (13.06.2009)

Being a cat burglar isn't all it's cracked up to be. Sure there's the adrenaline rush of getting away with a bag full of cash and jewelry, but as one German thief found out, it isn't always an easy task. (19.02.2009)

The ancient order of the Shaolin fighting monks have a new home in the German capital after the largest Shaolin Buddhist temple outside China opened in Berlin on Thursday. (26.11.2004)