Czech President Milos Zeman is glad the government has given the go-ahead for the initial phase of a canal project that is meant to link three rivers — the Danube, the Oder and the Elbe. But does this scheme make sense? 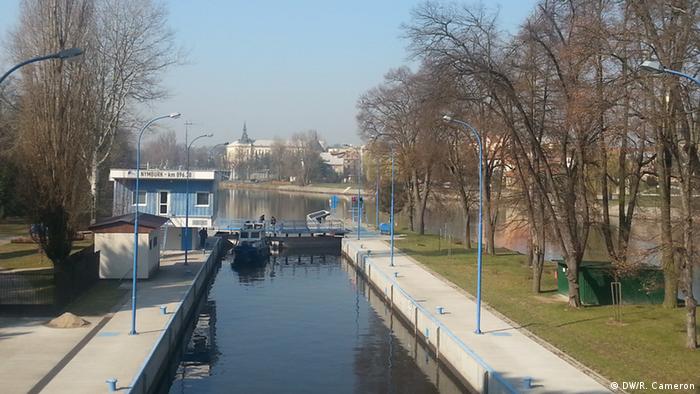 Emperor Charles IV is revered as the greatest of Czech leaders who built Prague into one of Europe's finest cities. Perhaps that's why the current president has decided one of the erstwhile monarch's uncompleted projects is just what the country needs in the 21st century.

Having pushed the plan for years, President Milos Zeman was delighted in October when the Czech government gave the green light on the first phase of a 585 billion Czech crown (€21.7billion, $25.8 billion) project to build canals linking the Danube, Oder, and Elbe rivers, each of which flows into a different sea.

The scheme, which promises to connect Central Europe's heavy industry with world markets, was first discussed during Charles IV's reign, which ended in 1378. Although it never completely disappeared across the intervening centuries, it was only fully resurrected when Zeman took office in 2016. 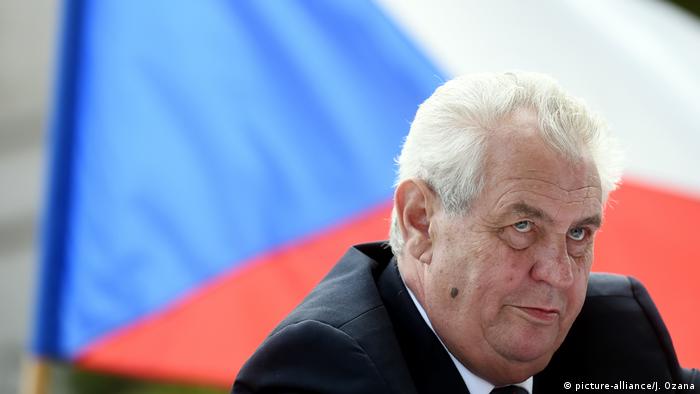 The Czech government signed a memorandum with its Polish and Slovak peers the following year and last month approved the feasibility study on the 15-billion-Czech-crown first phase. Based on the Oder, it would create a navigable route from the eastern city of Ostrava to the Polish border. Poland would need to spend around €1 billion to complete the link. Construction would start after 2030.

However, criticism of the plan abounds. Detractors call it megalomania which threatens environmental catastrophe and ignores the deep need to modernize the Czech economy.

"The project threatens irreversible damage to the river's environment," Lukas Hrabek, press officer at Greenpeace's Czech branch, told DW. "We had droughts five years in a row, which resulted in the disappearance of forests. We don't need to build a concrete canal to drain the land even more."

Environmentalists also claim that the project also threatens numerous habitats protected by the EU's Natura 2000 network. They hope that such ecological concerns will persuade the likes of Germany, whose cooperation is vital, to steer clear. 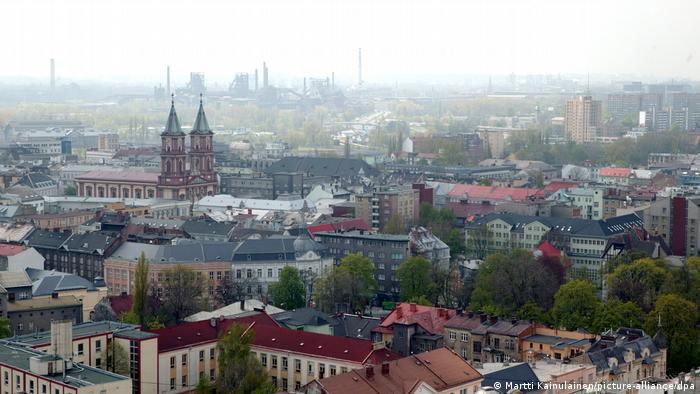 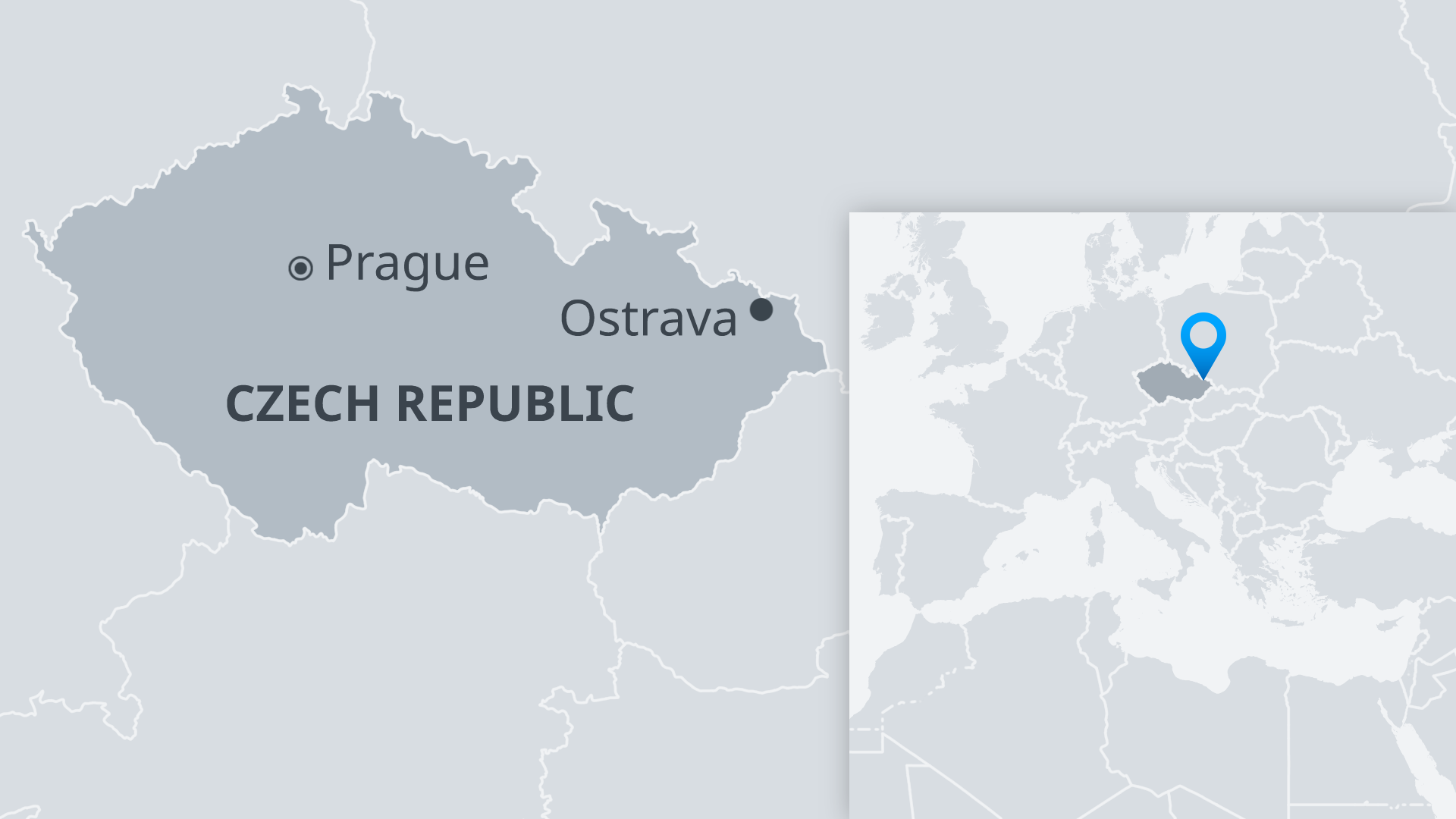 Nadia Johanisova, an ecological economist at Brno's Masaryk University insists, meanwhile, that the approved feasibility study — on which she was consulted by the Czech Senate — is deeply flawed.

"The study was designed to include many fuzzy socioeconomic benefits," including for flood protection, tourism and job creation, in order to make a case for the project, she complains.

However, not even the specialist construction companies that authored the study could avoid forecasting that the project would be loss-making, and other local waterways offer little encouragement.

Johanisova reports that cargo shipping on the Czech section of the Elbe River has fallen from 9.5 million tons per annum in 1989 to just 0.2 million tons. Analysts note that the 18 million ton Rhine-Main-Danube Canal, which Bavaria completed in the 1980s, today carries just 2 – 3 million tons each year.

That's because the Bavarian economy has changed since the waterway was built. Germany now specializes in services and higher added-value manufacturing while simpler industrial activity shifted eastward after communism fell. The Czech Republic now plays such a role in bolting together basic products designed, finished and serviced in the likes of Germany that exports account for over 80% of its GDP.

However, this economic model is running out of steam. On the one hand, the Czechs face competition from still cheaper labor pools further east; on the other an escape from the "middle income trap" is needed as Czechs demand wages and living standards on a par with Western European peers.

In the face of this increasingly urgent need to copy Bavaria by modernizing the economy, ploughing billions of crowns into a canal designed to carry bulk would be counterintuitive.

Illustrating just how out of step it is, the canal was the single project put forward by Prague at October's Three Seas Initiative summit. The other 10 Central & Eastern European (CEE) states involved in the program, which aims to upgrade and modernize the region's transport, energy and digital infrastructure, put another 76 projects on the table.

As host nation, Estonia pressed for smart connectivity and innovation to be prioritized even over renewable energy and high-speed rail projects, Zeman mumbled about his canal and the prospects of water transport.

"It's a major missed opportunity," laments Jiri Schneider, an independent consultant and former deputy foreign minister. "This canal has nothing to do with the modern Czech economy we need to develop, which will depend on education reform, streamlined regulation and digital infrastructure," he told DW.

The huge funds that would be sunk into the canal would offer a significant boost to investment in innovation, critics note. The government's innovation strategy to 2030 targets a doubling of annual public funding for research and development — generally regarded as a proxy for how well innovation is funded — by 2030 to 2% of GDP, or equivalent to around €2.1 billion currently.

One government adviser called the canal an absurd aberration given the country's struggle to encourage innovation."These are complex and multidisciplinary challenges," the adviser said, speaking on condition of anonymity. "This canal is a crazy idea driven by an angry old man and contributes nothing at all." 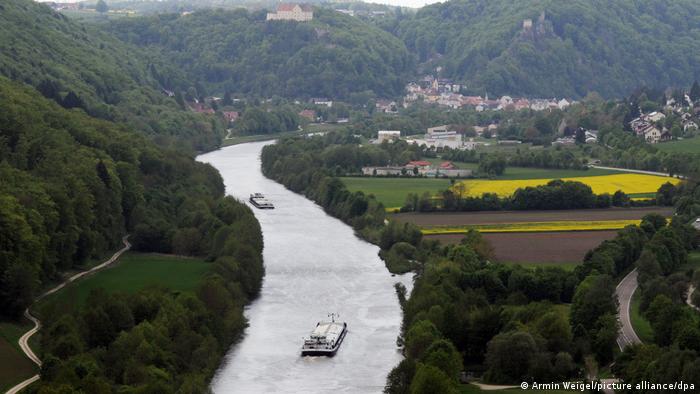 The picture shows the Main-Danube Canal near Riedenburg in Bavaria, Germany

However, like most, the adviser does not believe that the canal will ever actually be built. Rather, approval of the project is simply a sop to Zeman, who holds considerable sway over Prime Minister Andrej Babis's minority governing coalition.

Yet while the canal is likely to remain restricted to paper, the governmental green light will allow the president and friends to make hay, claim critics.

Jan Skalicky, chairman of the main lobby group supporting the project, recently admitted that he has bought one of the construction companies that authored the feasibility study, which cost the Transport Ministry a reported 27 million Czech crowns. The seller was an adviser to Zeman. Police say they are now investigating the other two companies that authored the study for collusion.

"These construction companies have been pushing the project since the 1980s," said Johanisova."Now, with the president and government on side, they can gain from the feasibility studies and preparatory works."

Karel Sal at the Institute for Politics and Society,  a think tank closely linked to Babis, notes in an analysis that the canal is not even included in the government's long-term national investment plan.

"It is clear," he writes, "that the government is not counting [on] this canal project…It is very probable that the project will disappear with the departure of President Milos Zeman into political retirement."