The Christmas commercials that turned into a smash hit | Culture | Arts, music and lifestyle reporting from Germany | DW | 08.11.2015

A British department store has published another Christmas ad that's left millions of viewers teary-eyed - and has also generated criticism. What is it about this ad and others like it that makes viewers so emotional? 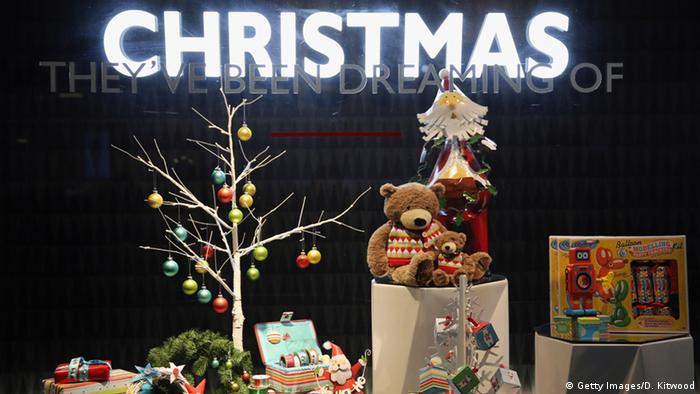 This year's holiday commercial published by British retail chain John Lewis is already breaking the Internet, with more than 8 million views on YouTube and myriads of tweets, comments and shares on social media.

The retailer is known for producing some of the most memorable Christmas adverts in recent years, and this year is no different, with a £1 million (1.4 million Euros, or $1.5 million) production cost for the short filmed mostly in the Warner Brothers studios in Hertfordshire, north of London.

John Lewis will spend another £6 million for buying commercial slots on television, online and on newspapers.

The advert features a young girl, Lily, who enjoys watching the moon and the stars through her telescope (which is, by the way, available at the store), until one time she sees an old man living in an isolated cabin in a crater on the moon and tries to get in touch with him.

#ManOnTheMoon is the hashtag set by the retail store for this campaign, and it has gained more than 100,000 tweets so far. Most of them reflect highly emotional comments, but some are also critical, calling the ad manipulative and kitschy.

In previous years, the store's holiday ads centered on a boy and his lonely pet penguin or a hare who is trying to get his friend, a bear, to stay awake for Christmas and not go into hibernation. Both commercials tug at the heartstrings just as expertly as the Man On The Moon one.

"The smart thing about most Christmas adverts is that they appeal to our very basic emotions of mercy, compassion and attention, which are especially relevant during that time of year," said Nathan Cohen from Tel Aviv, who works for an international advertising company.

"Usually they use topics and scenarios no one can stay apathetic to, such as children, elderly people, lonely soldiers or pets - characters that immediately generate compassion."

According to Cohen, chains like John Lewis, Sainsbury or TK Maxx are trying to stimulate emotional loyalty to their brands, rather than just offering lower prices or exclusive items.

"A few decades ago the difference between one department store to another could have meant a difference of an hour or two hours drive," he explained.

"But today, when you get so many options online, the actual stores - which still exist in the physical world - need to come up with clever strategies to lure customers, and arousing these feelings is one of their strategies. They want to create an internal commitment between the shopper and the store." 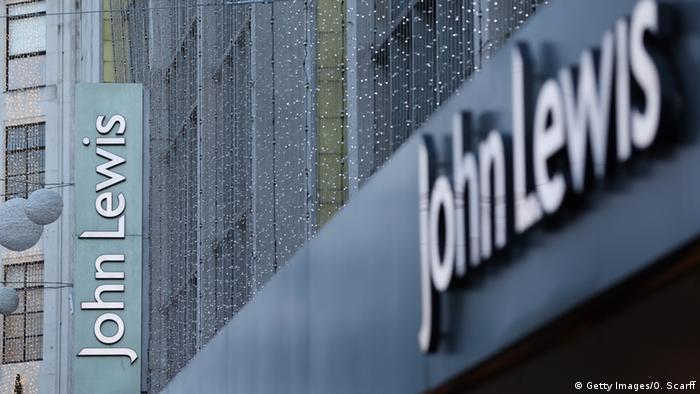 In the internet era, Cohen says, people prefer to remain 'comfortably numb' in their seats, rather than spend hours in traffic, let alone in queuing at the store itself, which makes the job even harder for retailers. "They have to use every weapon in their arsenal to attract clients, and that's a tough battle."

Afraid not to buy

"The biggest problem with Christmas adverts is that they work," said clinical psychologist Yael Mor. "Exactly because they turn to our deepest emotions, they operate almost as magic, sending us to fill the gap they intentionally created."

But there is another side to the story. Mor argues, with many Internet users agreeing, that commercials like the John Lewis ad are no more than kitsch. The big problem, according to the psychologist: they'll eventually make us oblivious to real-life suffering and drive us away from real-life problems.

"I have met many people with compulsive shopping issues, obsessions for department stores and supermarkets - and they all had one thing in common: the feeling of comfort through possessing more," she said.

People can get highly emotional watching these adverts, but completely ignore a homeless man in the street, an injured animal, or a person crying for help, More claimed. 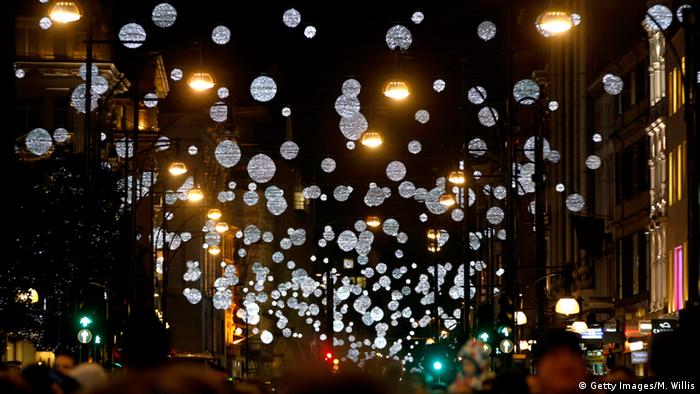 "Of course it's not entirely black and white. No one says that people who shed a tear after watching an emotional commercial or even a movie are not doing so also in real-life situations," she argued. "But this confusion between reality and what we see in those adverts can be problematic."

"It's worth, perhaps, paying attention to who is gaining from playing on our emotions like that," the psychologist added. "Who are we giving our compassion to at the end of the day? To people who really need or deserve it, or to a goal that we only think is noble, but is in fact merely emptying our pockets?"

Lego toys in short supply ahead of Christmas

Danish toymaker Lego has reported that it may not be able to deliver enough European toy orders ahead of this year's Christmas rush. The company has seen unprecedented growth in 2015, outselling U.S. competitors. (21.10.2015)