Bill Magness had taken the decision to deny 4 million people access to electricity to protect the power grid and prevent a major blackout that could last months. 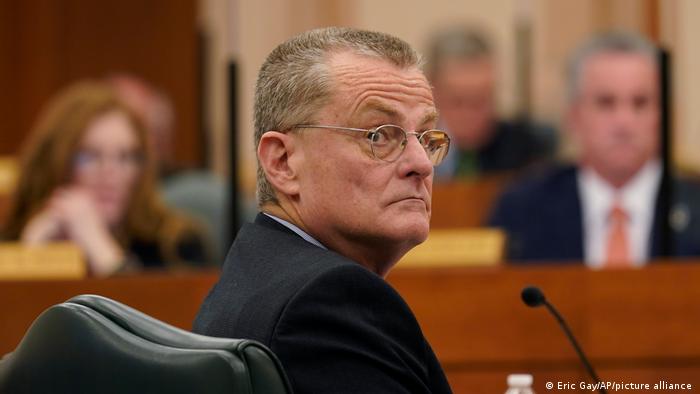 The manager of Texas' power grid operator, the Electric Reliability Council of Texas (ERCOT), was fired on Wednesday after several deadly blackouts in February. The blackouts had left millions of people in the state without electricity and heat for several days, described as a "disaster" by US President Joe Biden.

"ERCOT's decision to oust CEO Bill Magness signals accountability for the disaster that swept through our state two weeks ago," said Ken Paxton. "This step offers the opportunity for new leadership that can more efficiently prepare and direct our state's resources when dangerous weather strikes."

Magness' exit follows the resignation of Texas' top utility regulator earlier this week. At least six board members of ERCOT have also left the firm.

Magness will serve a two-month notice transition period. "During this transition period, Bill will continue to serve as president and CEO and work with state leaders and regulators on potential reforms to ERCOT," the company's board said on Wednesday.

There were several calls for Magness to resign when Texas faced blackouts from February 15 when a snowstorm and freezing temperatures caused demand for electricity to heat homes to skyrocket.

At the time, Magness said that over 4 million people were had been left without electricity in order to prevent a longer blackout that could have lasted months.

"It worked from keeping us from going into a blackout that we'd still be in today, that's why we did it," he said. "Now it didn't work for people's lives, but it worked to preserve the integrity of the system."

Texas is the only state in the continental US without an independent power grid. The snowstorm and blackouts are believed to have played roles in the death of more than 40 people.

Meanwhile, Greg Abbott, the Republican governor of Texas, is blaming the grid operator for the power outages. Abbott has been more reticent in criticizing Texas's Public Utility Commission, which oversees ERCOT and is led by people he appointed.

Winter weather in Texas has left millions of people without heat and electricity. But volunteers braved the big freeze to rescue "cold-stunned" sea turtles.