A massive winter storm has overwhelmed much of North America, knocking out power grids and freezing millions from Canada through Mexico. Texas was the worst-hit US state. 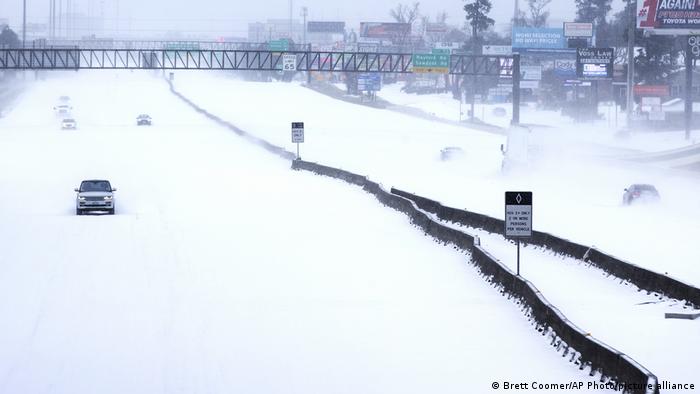 An unusually severe winter storm is battering much of North America. Texas was hit hardest; more than 4.3 million homes and businesses remained without electricity on Tuesday.

The Southwest Power Pool, a group of utilities covering 14 states, imposed rolling two-hour blackouts as "a last resort to preserve the reliability of the electric system as a whole," they said in a statement.

Police reported four deaths. Houston authorities said a woman and girl died from suspected carbon monoxide poisoning after blackouts led them to try and stay warm by running their car inside an attached garage.

The worsening conditions also delayed the delivery of more than 400,000 COVID vaccines to Texas.

President Joe Biden has spoken with Texas Governor Greg Abbott and the governors from six other hard-hit states impacted by the winter storm, the White House said Tuesday. Biden reportedly pledged federal assistance to those states as needed.

At least 12 people have died in total across the United States due to weather-related circumstances, according to local media and police reports. 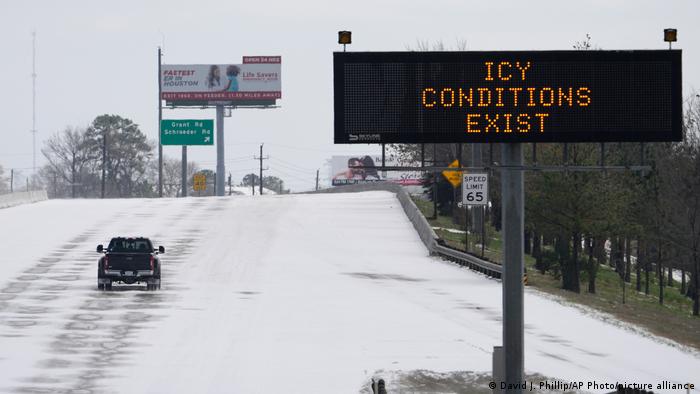 The cold weather and snow impacted air travel and canceled thousands of flights nationwide, more than half of them in Texas.

At one of the world's busiest airports, Dallas/Fort Worth International, the temperature hovered around minus 15 degrees Celsius (4 degrees Fahrenheit), colder than Moscow that day. 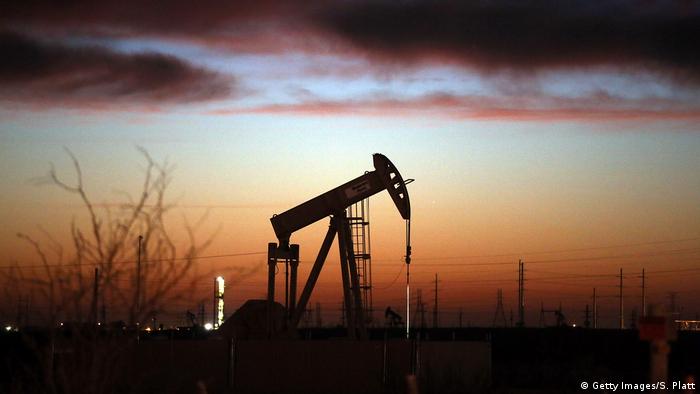 Icy conditions caused operations to come to a halt along the critical Houston Ship channel and several of the US's biggest oil refineries went offline.

Reuters calculates that the harsh weather knocked out more than 3 million barrels of daily refining capacity across the region.

Energy industry analysts say production could be affected for days or weeks.

"The combination of increasing demand of heating fuels and refinery outages are likely to trigger a spike in prices," said Rystad Energy's vice president for oil markets, Paola Rodriguez Masiu.