Tesla can cut down German forest for 'gigafactory,' court rules 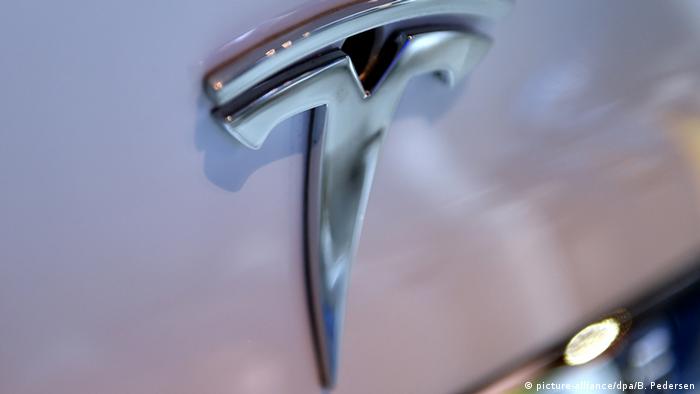 A German court on Friday announced its decision to allow US electric car giant Tesla to cut down trees from a forest near Berlin for its new "gigafactory," killing an appeal filed by environmental activists to protect the forest.

Two German environmentalist groups had filed an emergency appeal to prevent trees from being cut down from a site in Grünheide, which is south-east of Berlin.

Following an expedited proceeding, the court in Frankfurt an der Oder in the state of Brandenburg ruled in Tesla's favor.

The court said the state Environment Office, part of Brandenburg's Ministry for Agriculture, Environment and Climate Protection, did not find grounds for the plaintiffs' concerns over environmental protection.

The ruling allows the company to start the construction work ahead of schedule. Tesla began clearing the 92-hectare (227-acre) area of forest on Thursday.

One of the groups that had sued Tesla, a Bavarian land and wildlife conservation association, called the car company's work to cut down the trees began as a "hit-and-run clearing of a forest area important for climate and species protection."

Tesla is constructing a large factory in the forest in Grünheide, with plans to begin manufacturing electric cars there next year.

Following an outcry to environmentalist groups, the company had announced various measures to relocate wildlife from the affected area.

According to German daily Tagesspiegel, Tesla will have to relocate "forest ants, reptiles, and five bats" from the area. The car manufacturer has also promised to hang 400 nesting boxes in the area to make up for the effect of deforestation on bird habitats.

Successful relocation efforts would have to take place quickly, however, as bird populations are due to return to the area around March for mating season. Bats are also likely to wake from hibernation around the same time.