A suicide car bomb attack in a northwestern Syrian town held by Turkish-backed rebels has killed at least 14 people and wounded dozens, a war monitor said. It was not immediately clear who was behind the attack. 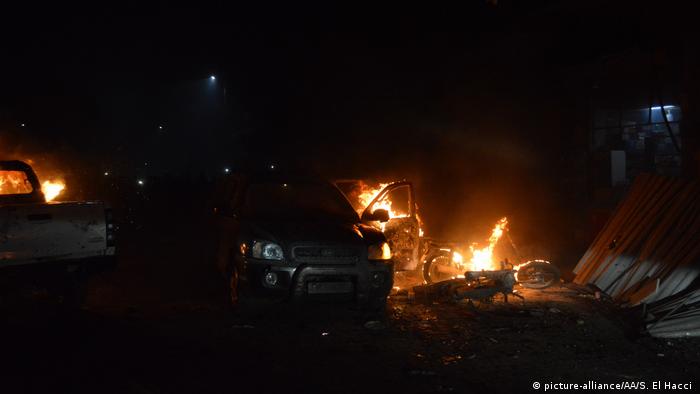 Four children were also among those killed in the explosion, which took place near a mosque. "Many people were leaving evening prayers when the explosion happened," SOHR head Rami Abdul Rahman told the AFP news agency.

The blast occurred after the "iftar" meal that breaks a daylong fast during the Muslim holy month of Ramadan. The attack came a few days before Muslims celebrate the end of the holy month with Eid el-Fitr, one of Islam's most important feasts.

It was not clear who was behind the attack. Azaz has been hit by similar attacks in the past. The town is held by Turkish-backed Syrian rebels, who control a strip of territory along the frontier between the countries.

Azaz adjoins the enclave in northwest Syria that is the only major territory still held by groups fighting Syrian President Bashar Assad. The area has been the target of a government offensive since late April.

The rebels' enclave is dominated by the jihadi group Tahrir al-Sham, the latest iteration of the Nusra Front, a former al-Qaida affiliate. 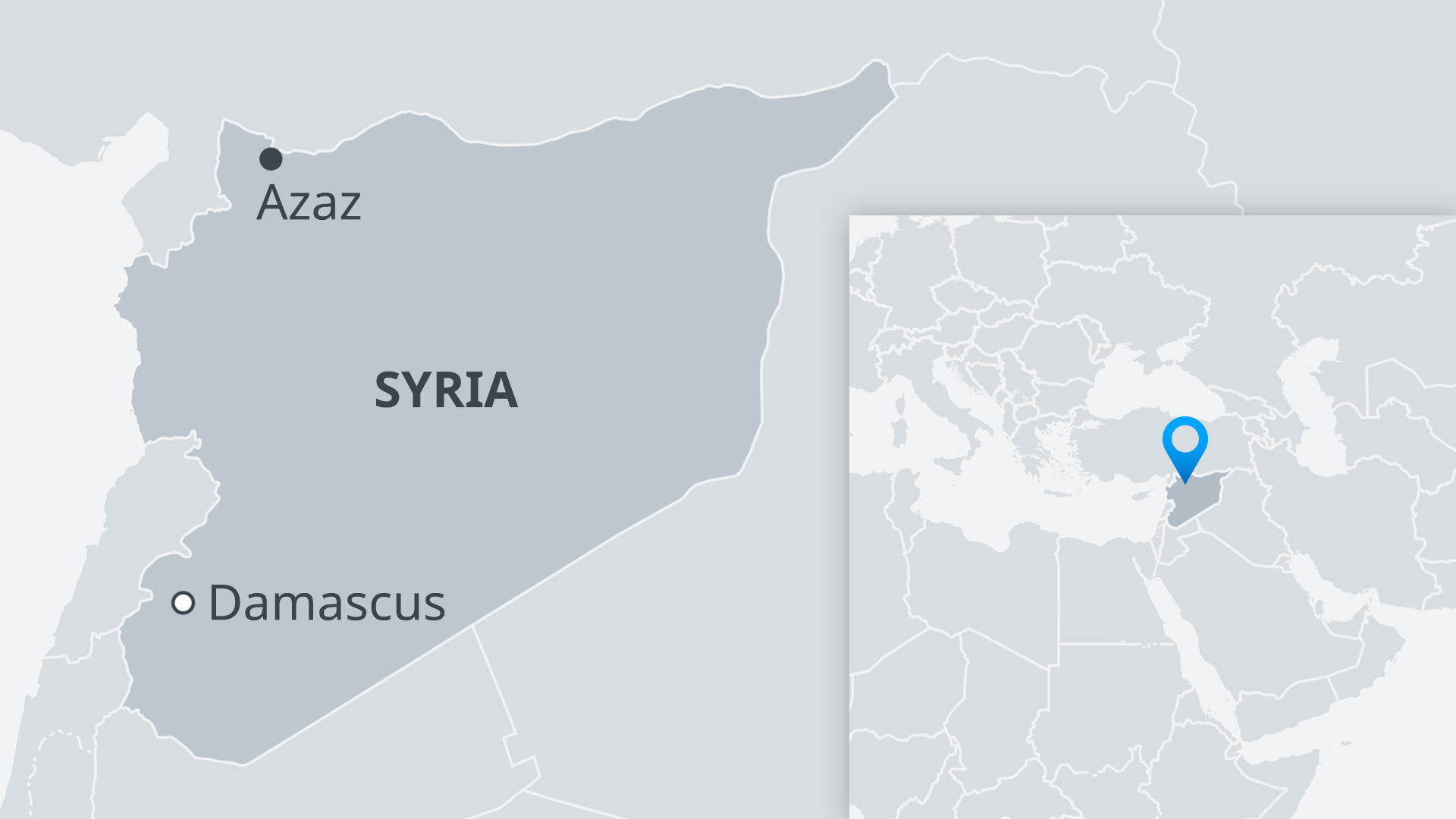 Turkey launched Operation Euphrates Shield in 2016 and seized more than 2,000 square kilometers (772 square miles) in northern Syria, including Azaz, clearing the area of jihadis affiliated with the "Islamic State," (IS) while preventing any Kurdish advance in the region.

The bombing in Azaz came a day after a similar explosion killed 10 people and wounded 20 in the northeastern city of Raqqa, which previously served as IS's de facto capital.

IS fighters have repeatedly carried out attacks across northern Syria in areas held by insurgents and by Kurdish-led forces.

At least three soldiers were killed in the Israeli airstrikes which came in response to rockets launched from Syria. Tensions have risen over Iran's role in Syria. (02.06.2019)