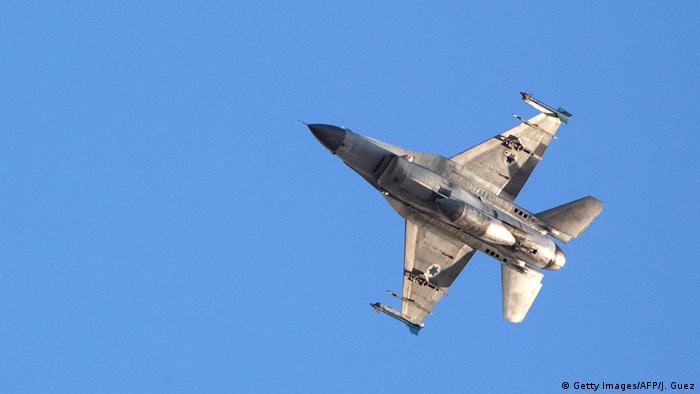 The Syrian Ministry of Defense posted a statement saying Israel "launched an aggression by directing a barrage of rockets" from the Lebanese city of Tripoli towards the Masyaf area. The ministry continued by stating their air defenses "confronted the enemy missiles and intercepted most of them."

There was no immediate statement on what the target was or if there were any injuries or deaths. Israel has yet to comment.

Israel has stated in the past they were concerned that Hezbollah was trying to establish production facilities to improve their missile capabilities. Some have seen the airstrikes as an attempt to prevent Iran, an ally to Syrian President Bashar al-Assad, from increasing their military influence in the region.

The Syrian Observatory for Human Rights said Israel has carried out more than 30 airstrikes against targets in Syria so far in 2020.