ISIS militants in Iraq want to erase borders in the Middle East and create a regional caliphate. Their model is the Ottoman Empire - a historical imposition in its own right. 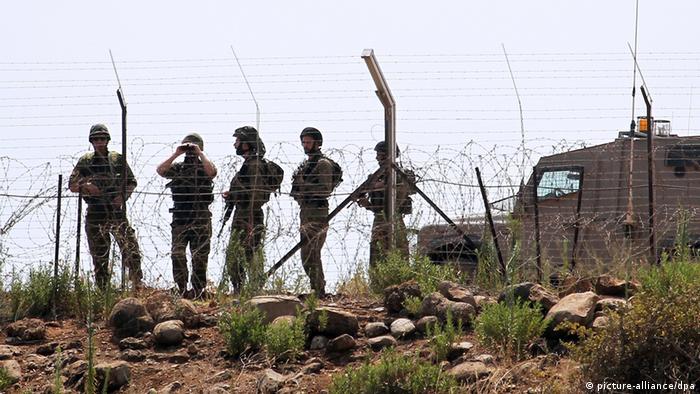 The dramatic developments in Iraq have their underpinnings in a secret, nearly century-old accord between a British colonel and a French consul. In the Sykes-Picot Agreement, Mark Sykes of Britain and George-Picot France agreed upon the division of Ottoman Empire territories in 1916.

The political element of the Ottoman caliphate ended in November 1922 through the founding of Turkey by Kemal Ataturk; spiritually, the caliphate held on until March 1924, when, at Ataturk's initiative, Turkey's parliament formally abolished it.

Carving up the Middle East

Both Britain and France had large interests in the lands between the Mediterranean Sea and Persian Gulf. London's strategists had recognized by the early 20th century how important it would be to have access to petroleum production sites. The region also lay directly between Britain and what was then British India. 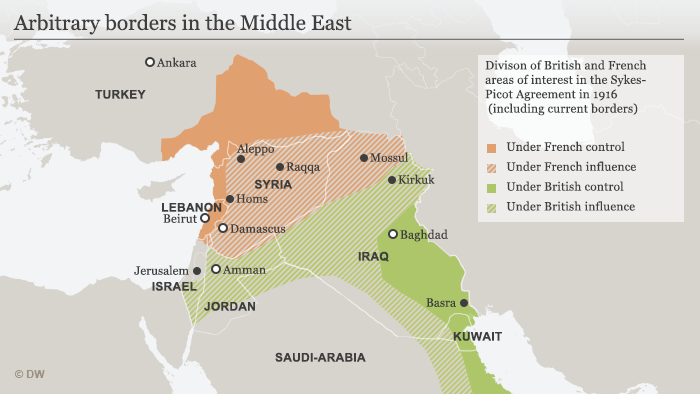 Paris, by contrast, had growing business relations with the large harbor cities of the Mediterranean: Beirut, Sidon and Tyrus. Securing access to them was the goal of the Sykes-Picot Agreement.

The fate of locals in those areas was all the same to the great powers. With a stroke of the pen, Sykes firmly drew a hooking line - from roughly Kirkuk, Iraq to Haifa, Israel - which gave France control of northern territories and Britain control of the south.

"The artificiality of state formation has caused numerous conflicts over the last few decades," said Henner Fürtig, director of the Institute of Middle East Studies at GIGA research institute in Hamburg. "These questions haven't been solved for a century and burst open again and again, in a cycle, like now with the ISIS advance in northern Iraq."

Return of the caliphate

The agreement resulted in a region with states composed of a variety of ethnic groups and religions. The terror group Islamic State of Iraq and Syria (ISIS) would like to erase those borders, calling for an all-Islamic state in the form of a greater caliphate. The group's name makes it clear, Fürtig said, that they hope to undo the boundaries they view as Western-imperialist impositions. 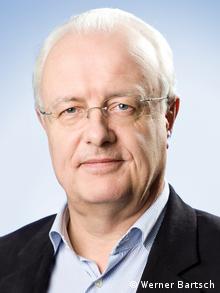 For ISIS, the golden age of this form of government was in the last 400 years of Ottoman rule. They are overlooking one thing, though: For Arabs, that period was one of foreign rule by the Ottoman caliph. Nevertheless, the group sees the caliphate as the natural form of government for devout Muslims, Fürtig said.

"I'm not talking about feasibility," he added. "I'm talking about what, to some extent, is disseminated successfully in propaganda."

No fear of disintegration

In the face of the ISIS onslaught, more and more observers fear a collapse of political order in Iraq.

"The effects of state collapse would be devastating for Turkey or Iran," he said. "No one wants that."

Additionally, the director of Middle East studies at GIGA said Iraq has experience when it comes to crises.

The rise of the terrorist ISIS militia in Iraq has rattled the artificial borders in the Middle East. The West should make a pragmatic effort at keeping the resulting chaos under control, writes DW's Loay Mudhoon. (23.06.2014)

A notorious Shiite militia is preparing to march on its rapidly-advancing ISIS enemy. In the past, the Mahdi Army was known for death squads, arbitrary shootings, kidnappings and bombings. (22.06.2014)