Swiss vote in in favor of gradual nuclear phaseout

Swiss voters have gone to the polls in a referendum on the government's plan to move from nuclear power to renewables. Results suggest that a majority favors the plan, which critics claim is too expensive. 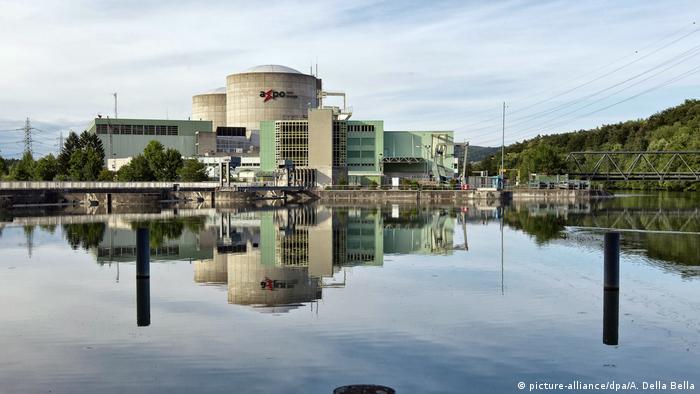 Switzerland held a referendum on Sunday on the government's planned transition from the nuclear power provided by the country's aging reactors to renewable energy sources.

The majority of voters supported the shift, with 58.2 percent voting in favor of the referendum, according to the final tally. Only four of Switzerland's 26 cantons votes against the overhaul to renewables.

Most voters had already cast their ballots by post over the past few weeks.

Switzerland's so-called Energy Strategy 2050, spearheaded by Energy Minister Doris Leuthard, who is also the current Swiss president, involves decommissioning Switzerland's five reactors as they reach the end of their safe operational lifespan. Currently, they produce around a third of the country's electricity. 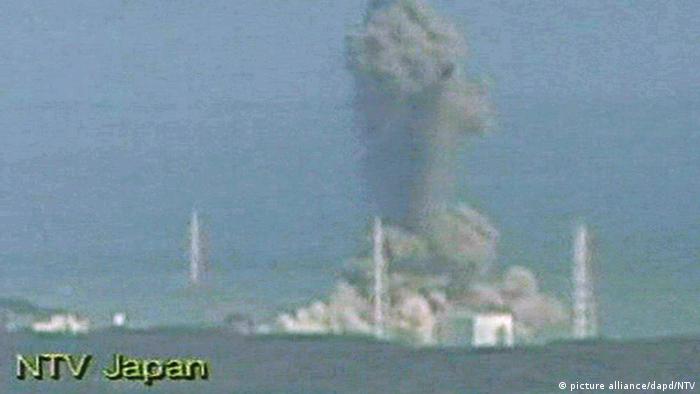 Although the plan does not lay down a clear timetable for phasing out the plants, it does envisage increasing reliance on hydraulic power and solar, wind, geothermal and biomass energy sources, as well as reducing energy consumption and improving energy efficiency.

Its targets are ambitious, with the aim being to cut the average energy consumption per person per year by 43 percent by 2035 as compared with levels in 2000.

Last year, Swiss voters rejected a call to accelerate the decommissioning of the plants, a move that would have seen three of the five reactors closing this year.

The government's energy strategy is supported by the Swiss parliament, with the exception of the country's largest political party, the right-wing populist Swiss People's Party (SVP), which called for Sunday's referendum.

The SVP has criticized the plan, saying it would cost up to 3,200 Swiss francs (2,934 euros, $3,288) per four-person household per year in additional energy costs and taxes. The government rejects the claim, estimating the additional cost per household will be at 40 Swiss francs more per year. 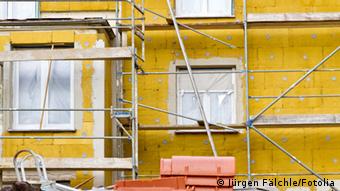 SVP politicians also maintain that the plan will threaten the country's energy supply, with campaign posters claiming that Swiss citizens would have to have "cold showers" despite paying more.

They have also voiced concerns that additional solar panels and wind turbines could "disfigure" the country's famous natural landscape.