Pritzker Prize winner Peter Zumthor is regarded as one of the world's most outstanding architects. Inspired by the environment surrounding a building, Zumthor has designed award-winning buildings like the Therme Vals. 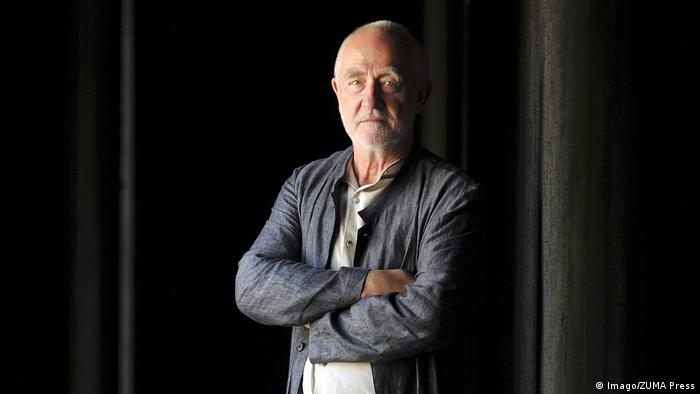 A love for the trade and of the materials used in construction played an important role in the designs by Swiss-born star architect Peter Zumthor. Born in 1943 as the son of a master carpenter in the Swiss city of Basel, Zumthor first learned furniture carpentry under his father before heading off to college to study interior design in 1963. He graduated from New York's renowned Pratt Institute with a degree in architecture and industrial design.

Zumthor returned to Switzerland and for the next ten years, he worked as a monument conservator in the canton of Graubünden, getting to know various rustic construction materials and traditional handicrafts.

In 1979, he started his own architecture office in Haldenstein near the city of Chur – and success started rolling in.

Inspired by the environment 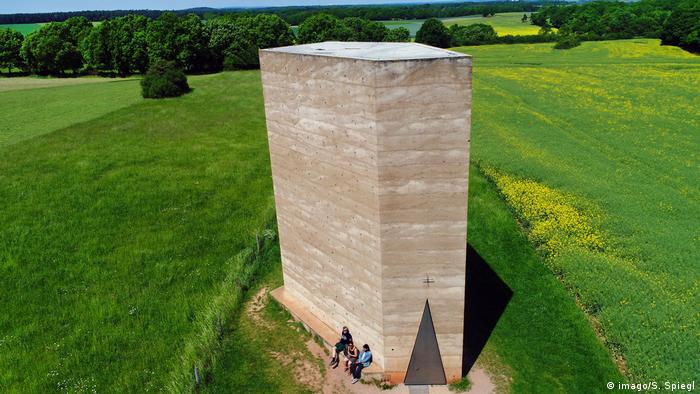 The environment inspires Zumthor, who tries to integrate local building and artisan traditions wherever possible. In 1997, the German weekly newspaper Die Zeit praised his "decidedly contemporary architecture - always inspired by the location – of willful beauty and naturalness."

The architect himself describes his understanding of architecture as such: "When construction, function and beauty come together, when everything is connected in such a way that individual parts can no longer be pulled out, then the building is right, then the house has a tool-like quality, which means it is a thing whose shape we regards as natural."

Pioneer of a new 'Alpine architecture'

For the tiny Sogn Benedetg chapel, also known as St. Benedict's Chapel, he built into the steep mountainside above the village of Sumvitg in 1989 and in doing so, Zumthor created quite a stir. His international breakthrough came a just few years later with the 1996 construction of a spa complex in Vals. Consisting of grey-green gneiss, Murano glass and other luxurious materials, the complex was declared a historic monument to be protected just two years after its construction. It made Zumthor a pioneer of new "Alpine architecture." 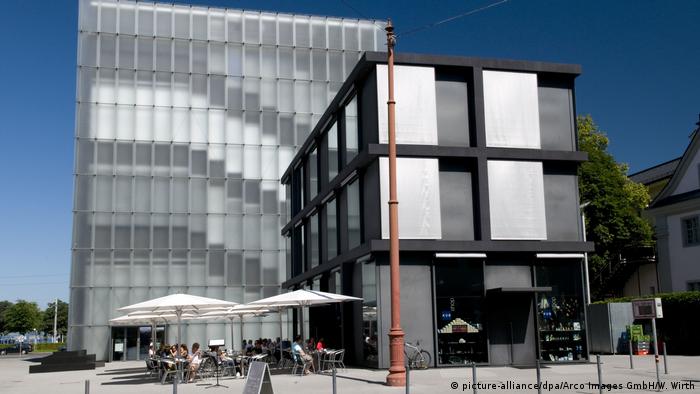 A year later, the art museum, Kunsthaus Bregenz, a cube with a glass facade opened; it is deemed a milestone in contemporary architecture.

Zumthor's greatest disappointment followed just a few years later. In 1993, the Swiss architect had won the competition for a building to house Berlin's Nazi documentation center "Topography of Terror." In 1997, he started to realize the project, but it was halted temporarily in 2000 due to rising costs. Four years later, the state of Berlin terminated the contract with Zumthor and what had already been built was torn down, and the state tendered the project anew. 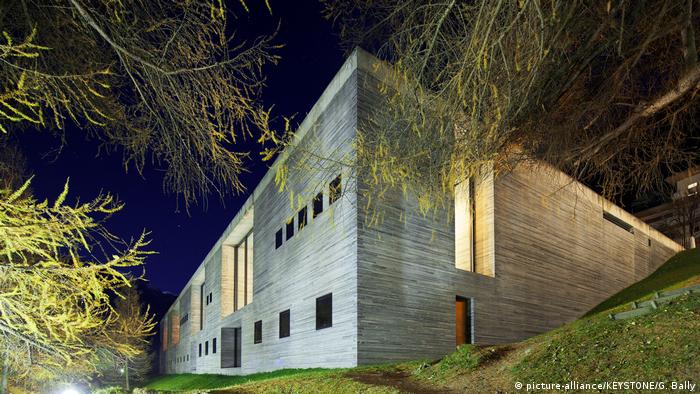 Nevertheless, the architect's success story continued. In 2007, he finished the Bruder Klaus chapel in the western German Eifel region and the Kolumba Museum of religious relics in Cologne. That was followed by the London Serpentine Gallery 2011 and an addition to the Los Angeles County Museum of Art two years later.

Inspired by a deep respect for mankind and his environment, Zumthor's architecture is in demand worldwide.

In 2009, he received the Pritzker Prize for his life's work, awarded annually "to honor a living architect or architects whose built work demonstrates a combination of those qualities of talent, vision and commitment."

Austrian cabinet maker Ernst Thaler shows us around a centuries-old alpine chalet on Mount Katschberg. He lovingly restored the building after studying the construction methods used by the old mountain farmers. (21.03.2018)

No visitor to the Media Harbor in Düsseldorf can fail to see the three buildings designed by star US architect Frank Gehry. Nothing is symmetric here - they are twisted, lopsided and crooked. (19.09.2016)