Sweden hits back at Trump over A$AP Rocky comments

Sweden's prime minister has rebuffed President Donald Trump's appeals to intervene in the case of an American rapper charged with assault. Lofven told Trump that Sweden's judicial system is free from political influence. 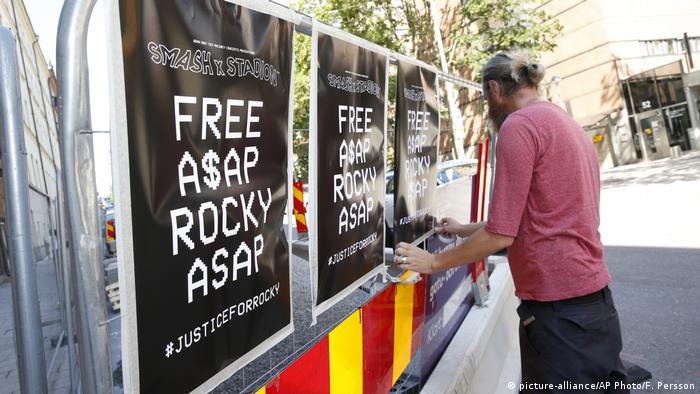 Sweden said Friday that Prime Minister Stefan Lofven would not influence a legal case against A$AP Rocky, hours after US President Donald Trump said he was "very disappointed" that Sweden had not freed the American rapper.

"Sweden and Prime Minister Stefan Lofven have been very clear in the dialogue with both the White House and directly with the American president that in Sweden everyone is equal before the law and that the government cannot interfere in legal proceedings," a government spokesman told the Reuters news agency.

The statement came after Trump wrote on Twitter that Sweden had "let our African American Community down in the United States" and should give "A$AP Rocky his FREEDOM."

"We do so much for Sweden but it doesn't seem to work the other way around," he added.

Swedish prosecutors charged A$AP Rocky, whose real name is Rakim Mayers, with assault on Friday. He was arrested on July 3 in connection with a fight that broke out in the center of Stockholm on June 30.

Mayers said the men involved in the altercation provoked him and his two companions. They have also been charged with assault.

The trial is expected to start next week. If guilty, Mayers could face up to two years in prison.

Many US celebrities, including Kim Kardashian and Justin Bieber, have called for his release. More than 630,000 people have signed an online petition called #JusticeForRocky. 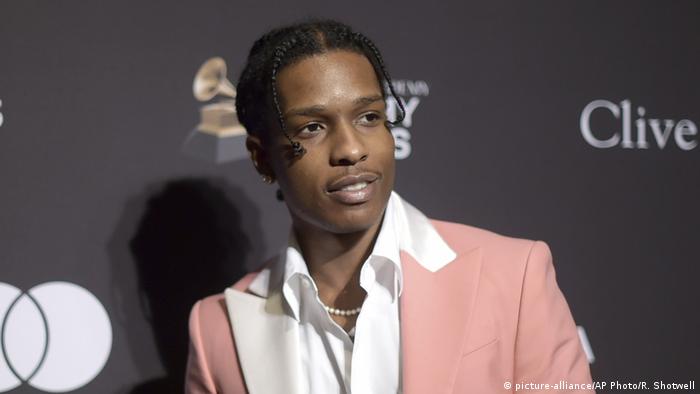