Czech authorities extradited to Germany a 46-year-old Vietnamese agent involved in a brazen Berlin kidnapping in July. The man is accused of espionage and being an accessory to the abduction of a Vietnamese businessman. 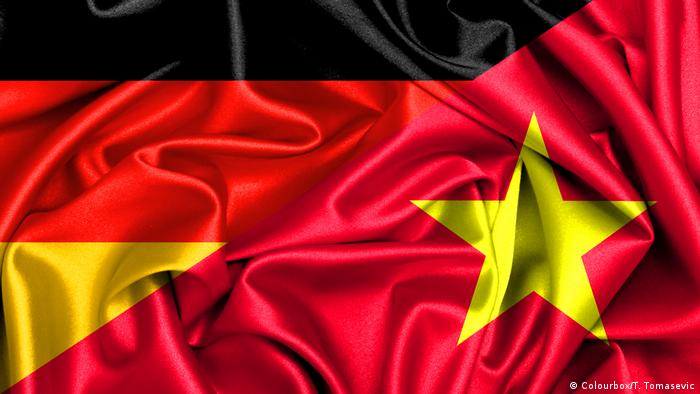 German prosecutors remanded in custody on Thursday a suspected Vietnamese agent for his involvement in the brazen kidnapping of a Vietnamese businessman in Berlin last month.

Germany has accused Vietnam's intelligence service and embassy of abducting Trinh Xuan Thanh, a former manager of a state-owned company, in an incident reminiscent of Cold War disappearances in the then-divided German capital. Thanh was seeking asylum in Germany.

One of the alleged agents involved in the kidnapping, 46-year-old Long N.H., was arrested by Czech authorities on August 12 and extradited to Germany on Wednesday, the German chief federal prosecutor's office said in a statement.

He is accused of working for a foreign intelligence service and aiding in an abduction. Each charge carries a sentence of up to 10 years in prison.

Germany suspects Long N.H. of renting a Volkswagen van in Prague and driving it to Berlin, where several armed men on July 23 allegedly dragged Thanh, 51, and a companion, into the vehicle. 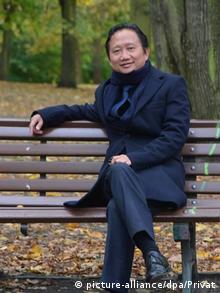 Thanh was spirited back to Vietnam last month, where he was formally arrested on corruption and embezzlement charges and could face the death penalty if found guilty. He had quietly slipped out of Vietnam in July last year.

Thanh's lawyer has told a Berlin newspaper that he may have been taken in an ambulance to an eastern European country and flown out from there.

A kidnapping like out of a Cold War movie

The alleged kidnapping angered Germany, which summoned the Vietnamese ambassador, kicked out the representative of the Vietnamese secret service and decried the "scandalous violation" of its sovereignty.

Foreign Minister Sigmar Gabriel warned of further steps over the kidnapping, which he said evoked "thriller movies about the Cold War."

The one-party state of Vietnam has waged an aggressive anti-corruption purge that analysts say is often driven by infighting within the wealthy business-political elite as much as a true commitment to ending graft.

Thanh, the former head of PetroVietnam Construction Corporation, has been accused of mismanagement that caused losses worth $150 million (127 million euros), and vilified in state-controlled media for flaunting his wealth by driving a Lexus.

Days after his abduction, a stone-faced Thanh reappeared on Vietnamese state television, which reported he had turned himself in.

Day work in a German agency while moonlighting for Vietnam's Communist Party? Such is the alleged double-life of the suspended worker who may have helped Vietnamese spies abduct businessman Trinh Xuan Thanh in Berlin. (22.08.2017)

Trinh Xuan Thanh has turned up in Hanoi after reportedly being kidnapped off the street in Berlin by Vietnamese secret services. Vietnam insists he returned of his own free will. (02.08.2017)