Study shows fall in insect population by nearly a quarter

While the population of terrestrial insects declined significantly, freshwater insects reported a rise thanks to cleanups of lakes and rivers. Scientists attributed the fall in numbers on land to habitat destruction. 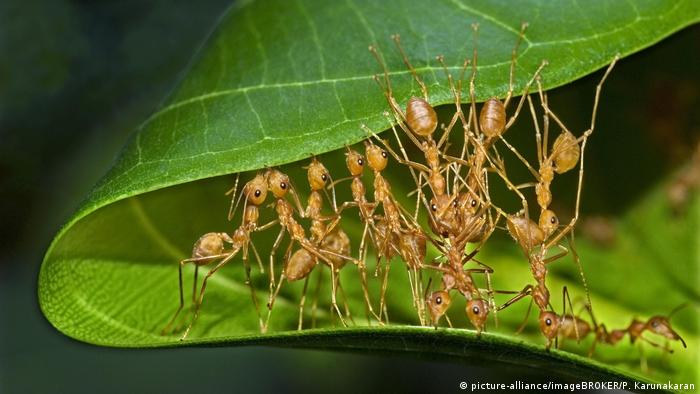 A study by two German universities has unearthed a startling fact about insects – about 24% of them have been lost over a course of 30 years. Touted as the 'largest study' of insect change to date across 1676 sites in the world, the study particularly reported a decline in the population of land-dwelling insects.

Insects like grasshoppers, ants and butterflies – land-dwelling insects – recorded a nearly 1% drop in population per year. Scientist Dr Roel van Klink said this indicated a decline of 50% over 75 years.

The decline in terrestrial insect population was attributed to the destruction of insects' natural habitats following urbanization.

"The decline across insect orders on land is jaw dropping. Ongoing decline on land at this rate will be catastrophic for ecological systems and for humans. Insects are pollinators, natural enemies of pests, decomposers and besides that, are critical to functioning of all Earth's ecosystems", Nick Haddad, a butterfly expert at Michigan State University told the Associated Press.

However, all hope isn't lost for insects. The study revealed that freshwater insects recorded an average annual increase over just over 1% in their population, or a 38% increase over 30 years.

Northern Europe, Western US and Russia were the biggest gainers in freshwater insect population. Scientists attributed the positive movement to the cleaning up of polluted lakes and rivers.

"Insect populations are like logs of wood that are pushed under water. They want to come up, while we keep pushing them further down. But we can reduce the pressure so they can rise again. The freshwater insects have shown us this is possible," said Dr. Roel van Klink, a scientist at the German Center for Integrative Biodiversity Research at Leipzig University.