Study confirms racism and police brutality in Germany | Germany | News and in-depth reporting from Berlin and beyond | DW | 11.11.2020 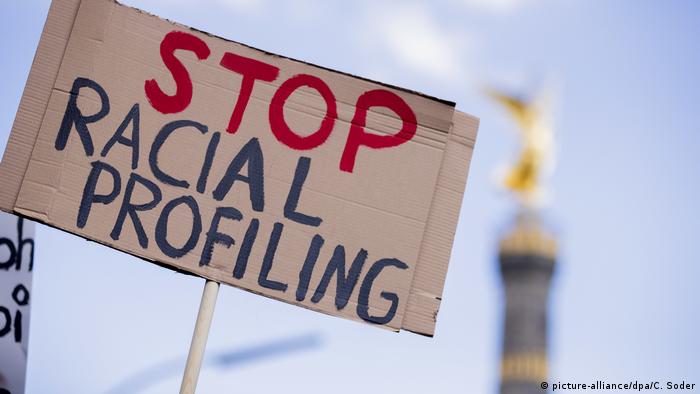 "They hurled insults at us like "filthy Lebanese, filthy foreigners. My sister told me afterward that a police officer said to her 'You’re not in your own country now, you can’t behave like animals,'" says Omar Ayoub. The 24-year-old from Essen is convinced that he was the victim of racially motivated police brutality.

One evening in April during the Muslim holy month of Ramadan, Ayoub and his family were breaking the fast when the police suddenly rang the doorbell, allegedly due to noise complaints. They demanded to be allowed in to search the house. When Ayoub declined to let them in and tried to shut the door, the situation escalated. 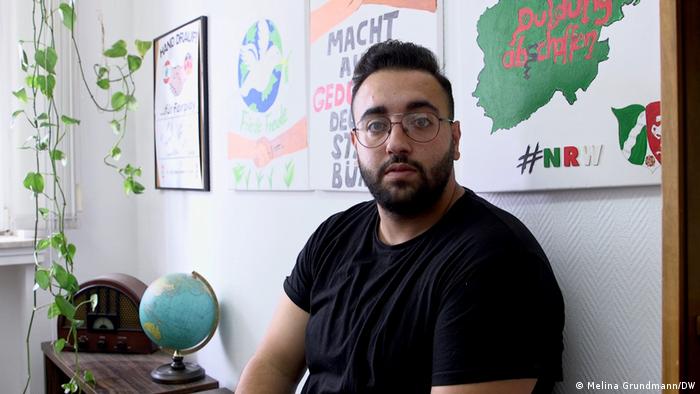 "The police forced their way into the house against my will. One officer removed my glasses from my face and instructed me to put my hands behind my back. I complied. Then he hit me in the face," says to Ayoub. He alleges that his sister and father were also injured by the police.

Proving their version of events is difficult, despite photographic evidence of the injuries. The Police Department in Essen tells a different version of the story. They accuse Omar Ayoub and his father of "attacking the police with their fists." Now they have been charged with resisting the police. Omar Ayoub has also pressed charges against the police. He believes that the police thought his family was involved in organized crime because of its Lebanese background — without a shred of evidence, says Ayoub.

The police have declined to comment, citing the ongoing investigation. At the moment, it’s Ayoub’s word against theirs.

Laila Abdul-Rahman, one of a team of criminologists who have been investigating police brutality and racism at the University of Bochum for the last two years, says it’s a typical case. She and her colleagues interviewed more than 3,000 people, some of them from ethnic minorities, for their study. Now, they’ve published their report. 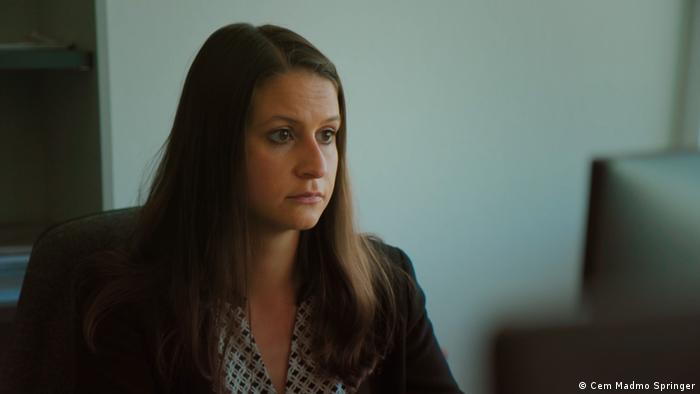 Tobias Singelnstein, who led the study, warns that the sample size was too small for the results to be generally applied across Germany. However, he is convinced that they give cause for concern and demand a more thorough investigation. The central conclusion of the study is that people from ethnic minorities are structurally disadvantaged by the police.

"We are often told that the affected people's versions are dismissed out of hand," says Laila Abdul-Rahman. "Doubt is generally cast on their statements, while greater credibility is attached to the statements of police officers and public servants."

Due to lack of evidence, they say, these cases often never make it to court.

"What we do see in the official statistics is that violence by police officers is hardly ever pursued by state prosecutors. In other words, in more than 90% of cases, state prosecutors drop the charges and the investigation. This means that victims never get their day in court, and there is a huge gray area in the statistics," says Abdul-Rahman.

The researcher says that one of the consequences is that victims of police brutality lose faith in the rule of law.

"In terms of grievous bodily harm by officials, the estimated number of unreported cases is huge, because the victims don't press charges because they no longer have any faith in the legal process. This makes it vital to shed light on that number," says Abdul-Rahman.

Restoring faith in the police

The authors of the study say independent checks could help. They are calling for external control mechanisms to monitor the police and support victims of police brutality.

Michael Mertens of the Police Trade Union (GdP) — Germany's biggest and one fo the world's largest police unions — insists that any such external measures are superfluous: "We live in a state governed by the rule of law and as a police officer, I have unlimited faith in the rule of law," he told DW. "And the checks and controls we have in place work. You can lodge a formal complaint or press charges, there are various ways of defending oneself against state violence such as the use of force by police. We should leave it at these instruments and trust in their effectiveness." 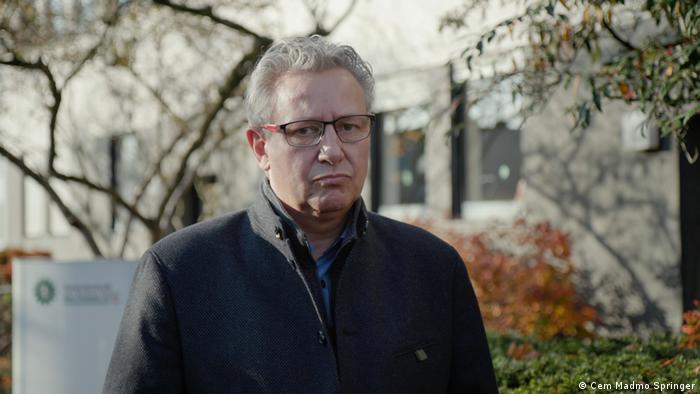 Abdul-Rahman is convinced that it's not a case of isolated incidents. "There are simply too many of them. And there’s a pattern to them, to the escalations that keep happening again and again," she explains.

"It is practically impossible to change your physical appearance, the color of your skin, and other outward features. This results in a high level of anxiety that it will happen again."

After the death of the African-American George Floyd at the hands of US police in May 2020 the issue became prominent in Germany. The question arose: do the police here have a similar problem with structural racism?

"Overall, I would say that we do not necessarily have a high level of police brutality in Germany in comparison with, say, the US. But we definitely have a problem investigating these cases," says Abdul-Rahman.

The researchers are at pains to point out that the results of their work do not mean that the entire German police force is racist or that police deliberately behave in a racist way.

Abdul-Rahman says the behavior is often the result of ingrained stereotypes or subconscious responses. However, she says, this needs to be investigated and reflected upon.

Mertens of the police trade union GdP also admits that "we as police and state have room for improvement with regard to this sensitive issue. We must be open about the topic and discuss it without emotions," he says. But the place to start, he says, is police recruitment and training.