From weightlifting teen girls in Egypt to the saga of a Russian clown, there's a lot on offer during the 2020 edition of the documentary film festival.

On a gravel field, girls pour buckets of water onto their training ground, trying to tame the dust at least a little. The 14-year-old Asmee wears simple sneakers made of fabric. Deeply concentrating, she stands on a piece of cardboard and lifts weights. With outstretched arms, the teenager pulls 75 kilos (165 pounds) over her head. Captain Ramadan, the charismatic trainer dedicated to coaching girls to become weightlifters on this street training ground in Alexandria, Egypt, nods contentedly.

"When I first heard about Captain Ramadan and his girls, I was immediately captivated by the story," says Mayye Zayed, director of the documentary Lift Like a Girl, one of the competition films at the documentary film festival DOK Leipzig, which begins October 26, 2020 and runs until November 1. "It never lost its hold on me." Together with a small team, for four years, the Egyptian filmmaker accompanied the unusual sportswomen and their coach, who — alternating between frenzied emotion and a gentle approach — brings out the best in his team. 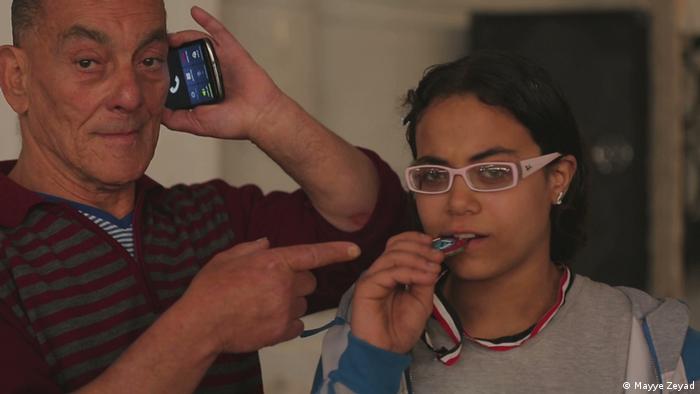 Through this long-term observation, Lift Like a Girl follows the somewhat clumsy main character Asmee on her journey to becoming a self-confident woman. Thanks to her tireless trainer, she even wins the pan-African championship. "These girls break stereotypes. They fight against a lot of resistance, if only because they train on the streets every day as women," says Zayed.

Traveling the world, one film at a time

Once again, the DOK Leipzig Film Festival, which focuses on documentary films, manages to bring together people from different walks of life through its program. With the help of protagonists such as underage Palestinian Intifada fighters, a French shepherdess or a Russian clown, this year's festival has plenty to offer. 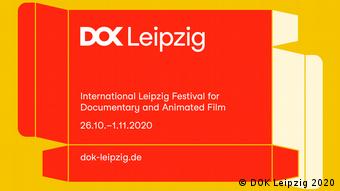 Like many other film festivals in 2020, DOK Leipzig opted for a hybrid format, which means some films will be shown in Leipzig's cinemas following hygiene and social distancing measures, while others will be available to stream online.

This year, the film festival will show a total of 150 films, half the number shown in 2019. However, the festival's new director Christoph Terhechte wanted the DOK Leipzig spirit to remain the same.

"We see the streaming offer as an extension of the cinema screenings," he said. All films, whether in the cinema or online, will celebrate their festival premiere at a specific time and then be available on demand for 48 hours on the festival's streaming partner culturebase.org. 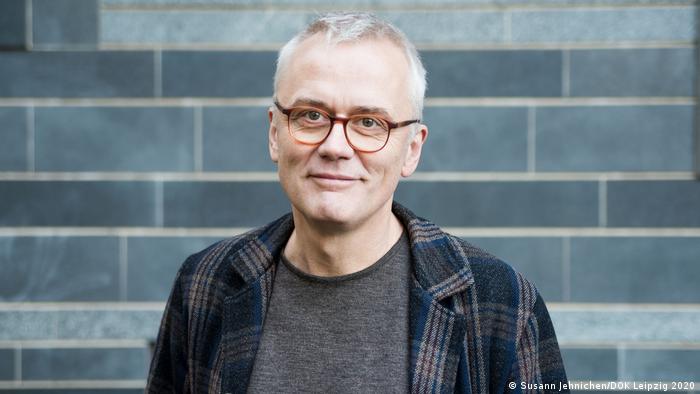 Film production challenges during the pandemic

Lift Like a Girl went into post-production right as the coronavirus pandemic broke out. From sound mixing done in Denmark to coloring in Switzerland, many elements had to be processed remotely and sent to the director in Egypt. Slow internet connections meant many sleepless nights. The fact that it was unclear whether there would even be any festivals in 2020 was an extra challenge.

Fortunately, DOK Leipzig, like many other festivals this year, found a way to survive. Yet, most films this year will be shown without their directors present. Zayed doesn't mind: "DOK Leipzig is one of my favorite festivals. The fact that the European premiere of my film runs here is something special for me," she said.

This article was translated from German (sh).

The Chinese artist's latest documentary, "Coronation," was filmed remotely by a team of amateur Wuhan filmmakers. Ai Weiwei spoke to DW about how an authoritarian state stopped the COVID-19 outbreak in its tracks.