Research has shown a large number of Himalayan glaciers will melt even if "ambitious" Paris Agreement goals are met. The thaw is expected to have a big effect on Asia, disrupting river flows in China and India. 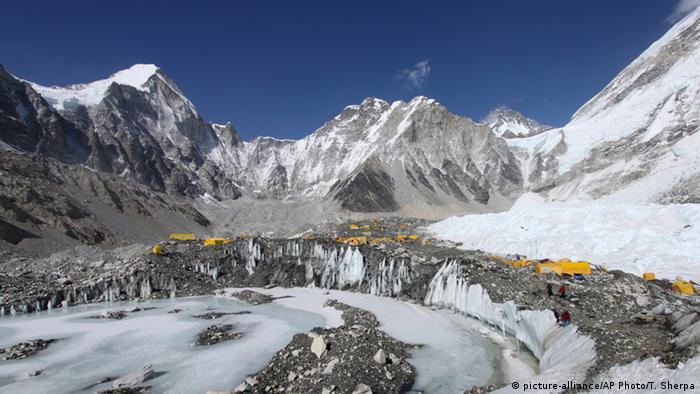 Scientists have warned that two-thirds of the world’s "Third Pole" will disappear by the year 2100 if governments fail to rein in greenhouse gas emissions.

A five-year study by the International Center for Integrated Mountain Development (ICIMOD) reported that according to the current trajectory,emissions will lead to five degrees of global warming by the turn of the century.

This will have a drastic effect on the ecosystems in the Hindu Kush Himalaya (HKH) region. The mountain area, which spans eight countries – Afghanistan, Bangladesh, Bhutan, China, India, Myanmar, Nepal and Pakistan, is home to Mount Everest and K2, the two highest peaks in the world. 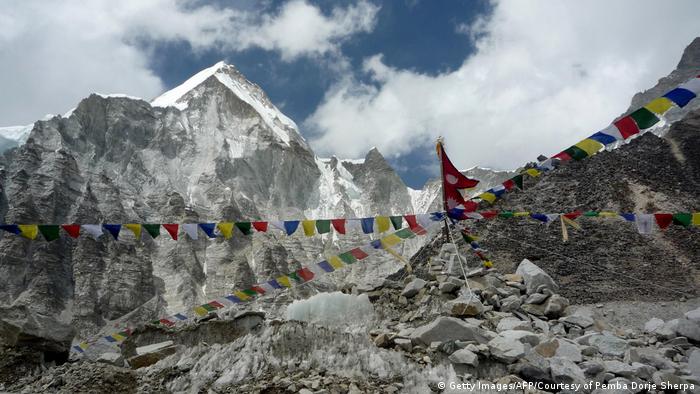 The glaciers around some of the tallest mountains in the world will disappear, the report says.

It is also home to some 250 million people and either directly or indirectly affects 1.65 billion others living in the areas below.

THE ICIMOD's Philippus Wester, who led the report, said global warming will transform the area to "bare rocks."

"This is the climate crisis you haven't heard of," he said. "Global warming is on track to transform the frigid, glacier-covered mountain peaks of the KHK cutting across eight countries to bare rocks in a little less than a century."

Even if governments take "ambitious" steps under the 2015 Paris agreement, one-third of the ice will melt, according to the study.

The glaciers feed into 10 of the world's most important river systems. Thawing would have an impact on food and energy production as well as pollution.

The report estimates the region will need billions of euros per year in order to adapt to climate change.