Stale beer turned into animal feed and distance drinking: Irish pubs in the age of coronavirus | Business| Economy and finance news from a German perspective | DW | 21.05.2020 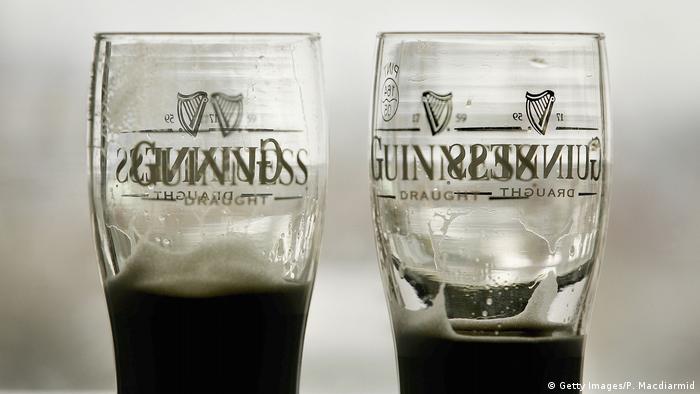 Both Ronan Lynch and Hugh Hourican ask the same question straightaway on the phone: how are the pubs getting on in Germany?

As two of Dublin's best-known publicans, they are eager to know how bars in other countries are handling the pandemic.

The word 'publican' comes from the Latin publicus, meaning 'of the people'. A pub is literally a 'public house'. Naturally, a trade based on constant public interaction found itself right in the firing line of social distancing policies.

The Swan, run by Ronan, and The Boar's Head, run by Hugh, have been closed now for almost 10 weeks, along with the rest of Ireland's estimated 7,200 pubs. Under the government's phased plan for exiting lockdown, they are not due to reopen until August 10.

'A strange time to be a publican'

Bars all around the world have faced similar fates. As popular as they are, pubs are not deemed essential services. "We were the first places to close voluntarily when this started and we will be the last to reopen," is how Hugh Hourican puts it. 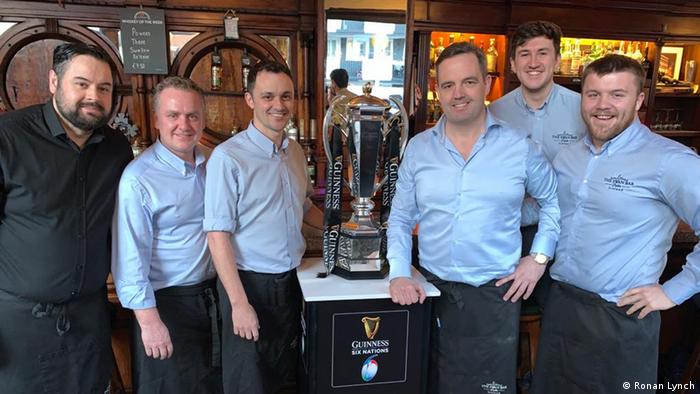 Ronan Lynch, third from right, owner of The Swan Bar in Dublin, Ireland, pictured with staff before the lockdown closed his pub.

Due largely to a mass marketing initiative over several decades by Guinness, now wholly owned by Diageo, there are now at least as many Irish-themed pubs outside of Ireland as there are actual pubs in the country. However dubious the resemblance to pubs in Ireland, their commercial success is based on imitating an original that can found all across Ireland and which remains a massive draw for tourism.

The Swan, located on Dublin's Aungier Street, is a magnificent example. A public house since the 1660s, the Victorian interior is largely unchanged since it was constructed in 1897. It has been run by the Lynch family since 1937. For Ronan, used to seeing it busy with both tourists and regular customers alike, the current time is bizarre.

"I walk in here and to see the whole place just boarded up...this place is always busy. It's busy from 11 in the morning until late at night. And now you're the only fella in here. It's weird. It is a strange time to be a publican," he said.

A pub with too much beer

One of the strangest things the pub trade has had to deal with since the crisis began is the vast quantities of undrunk, untapped beer in their premises.

Hugh and Ronan both closed on the weekend before the St Patrick's Day festival, typically one of the busiest days for the pub trade in Ireland. They had stocked up for that purpose but 10 weeks on, all the undrunk barrels in their basement are set to be collected by their main brewery suppliers, with the beer to be repurposed as animal feed and fertilizer.

Due to strict EU environmental regulations around the disposal of beer, the aim is for as much beer to be recycled as possible.

According to Marc Oliver Huhnholz from the German Brewers Association, beer unopened in barrels would typically have a shelf life of between three and nine months, but because beer refrigeration equipment has been turned off in pubs, beer not sold since March has to be disposed of.

In the UK, the equivalent of 70 million pints (one imperial pint is equal to 568 ml) of beer has had to be disposed of. In the US, even more has gone undrunk across the country. In Ireland, Guinness alone had around 250,000 barrels of beer unused in trade at the time lockdowns came into effect.

Fortunately for publicans like Hugh and Ronan in Dublin, their suppliers were quick to recognise the need not to charge them for the unused beer. Publicans typically pay for their beer a month or so after it has been sold to customers but most suppliers have suspended direct debits for now.

The unused stock will be credited back to pubs' accounts when the time to reopen finally comes.

The big concern for both Hugh and Ronan at the moment is how to reopen their pubs in August given that they are likely to be bound by strict regulations around social distancing. Both say the Irish government has not yet provided enough clarity in terms of what will be allowed by then. 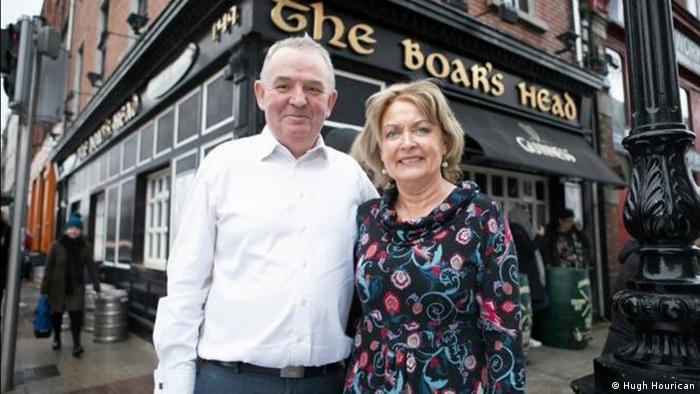 Hugh Hourican and his wife Ann outside their pub, The Boar's Head, in Dublin, Ireland.

As bad of five months of closure has been, they fear the cure for pubs may be worse than the original problem itself due to how distancing restrictions will hit margins.

Ronan, who is also the current chairman of the LVA, says they are lobbying for a 1 metre distancing rule, rather than 2 metres.

"One metre gives us a fighting chance," he says. "But still, rules will mean pubs will be only open to around 30 or 40% of normal capacity."

That massive reduction is operating capacity will not be matched by a similar reduction in expense in the event of reopening. As Hugh explains, distancing rules will increase costs for pubs.

Hugh fears that, even more so than the long period of closure, will put many publicans in Dublin and around Ireland out of business. "There are going to be a lot of casualties, " he says. He particularly fears for pubs that are reliant on tourism, in some cases where 90% of their trade comes from visitors. 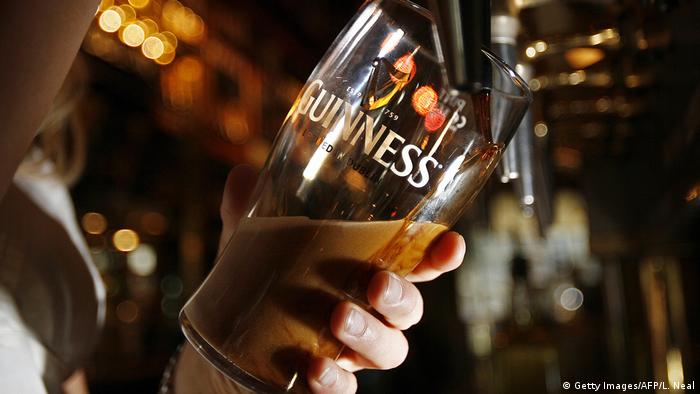 Ronan says the current crisis is a monumental challenge for the pub trade in Ireland but like Hugh, he emphasizes the importance of pubs being responsible during a public health crisis.

He says he regularly watches videos of bars reopening all around the world, particularly in China, to develop an understanding of how best things can operate once some kind of normality is restored.

"It is not just going to be: open the pubs and hope for the best. We have to take the right measures to protect both customers and staff, whether that is through staff training, getting outside areas going. We have to provide a gateway to getting people back into the pub eventually.

"People love going to the pub, they can't wait to get back, but we have to provide them with the proper environment to do that."

Franconian Switzerland is the region with the most breweries in Germany. As a result of the coronavirus lockdown, its beer gardens and pubs currently have no income — and some of them fear they won’t survive. (05.05.2020)

Some Brussels-based breweries have started home delivery services to stay in business. It's proving quite successful, but psychologists warn against excessive alcohol consumption, as Marina Strauss reports. (26.04.2020)