Spotify: How a Swedish startup transformed the music industry

As the popular music streaming service goes public today, Spotify is set to continue to revolutionize the music business. But who ultimately profits? 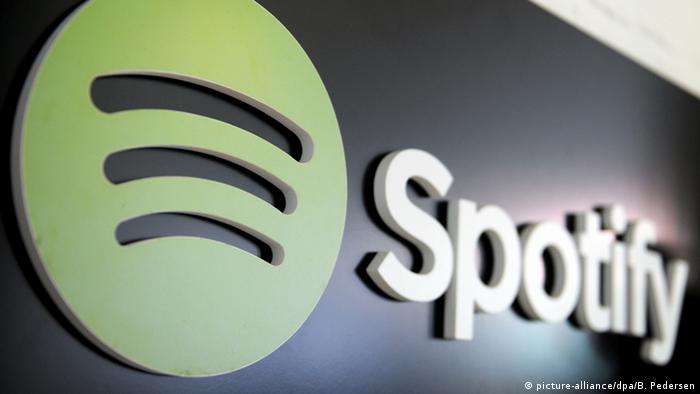 Eleven years after it was founded, Spotify finally goes public on April 3. As the company's CEO and co-founder Daniel Ek explained on his blog a day earlier, Spotify seeks to put itself "on a bigger stage" by listing on the New York Stock Exchange.

"Spotify is not raising capital, and our shareholders and employees have been free to buy and sell our stock for years...The move doesn't change who we are, what we are about, or how we operate," he wrote in the blog post.

Analysts expect Spotify's first day on the NYSE to be volatile due to uncertainty as to whether the company — which has lost more than 2.4 billion euros ($3 billion) since it started — will be the next corporate chart-topper.

"One of the big questions about Spotify is whether they can take it to the next level like Netflix has," said Daniel Morgan, senior portfolio manager for Synovus Trust. He says the video streaming service has created a hugely successful subscription-driven franchise with "spectacular returns for the company's investors."

Spotify was established in 2006 by Ek and Martin Lorentzon, two Swedish entrepreneurs who have since become billionaires. It was centered around the idea of a legal platform to distribute music online at a time when illegal file sharing sites dominated this market segment. 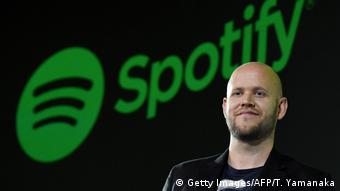 Daniel Ek, one of Spotify's co-founders

Spotify's popularity marked the music industry's shift from physical to digital, to embracing the internet rather than fighting it, with the platform has helped to spread the medium of streaming services in many parts of the world.

Spotify says it currently has 159 million monthly users, including 71 million paying subscribers. Its value is estimated to be as much as 19 billion euros ($23.4 billion).

Nonetheless, many competitors have since emerged, includingApple Music, Amazon or the local players such as Deezer or Saavn, which focuses on Hindi Music. They all aim to win a slice of the music streaming market, which grew by 60.4 percent in 2016 according to the annual report by the International Federation of the Phonographic Industry (IFPI). That year, Spotify controlled 44 percent of the overall subscriber share.

But while Spotify is undoubtedly the driving force of a turnaround in the music industry, the service has not posted a profit since it launched.

The company with full-year revenue of more than 4 billion euros ($4.95 billion) in 2017 said it aimed to boost its subscriber numbers from 30 to 36 percent this year. 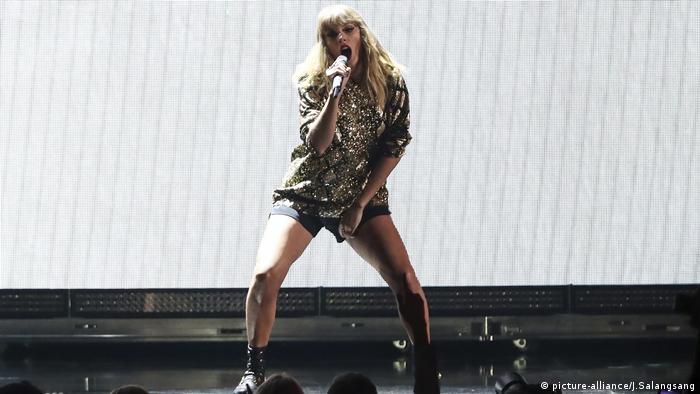 American singer-songwriter Taylor Swift pulled out all her music from Spotify over fees, saying that "Music shouldn't be free."

Revenue is one of Spotify's key problems: The service has repeatedly come under fire for obscuring how much it actually pays to artists, which has caused the public question whether the service is fair.

Nashville-based singer-songwriter Perrin Lamb said in 2015 that he received $40,000 (€32,500) in royalties for 10 million streams of his single "Everyone’s Got Something," making the average per-stream payout around €0,0032.

In 2016, Forbes magazine quoted a report showing that there is no set fee for downloads, and that per play revenue allocation is highly variable, meaning a reliable "average" is almost impossible to ascertain.

Spotify has not only changed the way artists are paid for their music — but also how they create it. With Spotify's focus on playlists, it has become much easier to find new music; but it has also made traditional albums almost irrelevant.

Writing in The Guardian last year, music business and technology journalist Eamonn Forde said that recording companies tend to create single multi-format songs to "keep the plates spinning" in the Spotify age. The goal is to get more revenue from one composition, he noted, with Spotify's number one ranked song in 2017, "Despacito," having billions of hits due to the many different versions and remixes that have been released.

The future of music?

"Spotify's model of letting people stream songs on demand is proving more popular than paid downloads, curated playlists, or internet radio broadcasting," said eMarketer principal analyst Paul Verna. "Spotify is a 'cool' brand, and teenagers especially love it. This bodes well for continued brand loyalty, which is a big factor in the stickiness of music services," he added.

However, Spotify's stock exchange debut may have been poorly timed as tech stocks are being dragged down by worries about privacy and Facebook's handling of private data. "Spotify will be lumped in with other tech stocks, which have been battered lately because of Facebook's data privacy issues," Verna said.

The concern is justified since Facebook has been credited with playing into Spotify's success: In 2009, Spotify won the public backing of Facebook co-founder and chief Mark Zuckerberg, who posted: "Spotify is so good."

Meanwhile, the Recording Industry Association of America said that revenue grew 16.5 percent in 2017, which marks the biggest increase since the dawn of online music in 1999.

There's more to Germany's music scene than Wagner and Beethoven — at least according to an exhibition that has opened its doors in Berlin. The show, called "Oh Yeah!" presents 90 years of pop music. (15.03.2018)