The social network has said the changes will give users more control over their data. Among the measures is a new privacy shortcut menu that will allow people to quickly increase the security of an account. 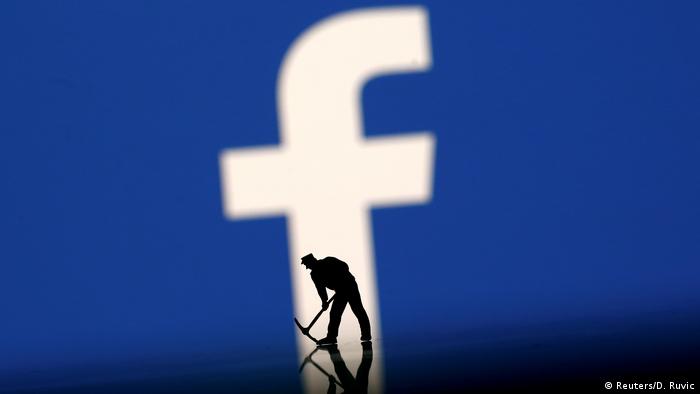 Facebook said on Wednesday it was planning to revamp its privacy settings in an effort to give users more control over their data.

The social network is under fire after a whistleblower revealed that consultancy firm Cambridge Analytica misused information from more than 50 million Facebook accounts to influence close elections in Britain and the United States. Facebook has lost $100 billion in market value since the scandal broke.

"The last week showed how much more work we need to do to enforce our policies and to help people understand how Facebook works and the choices they have over their data," Erin Egan, vice president and chief privacy officer, and Ashlie Beringer, vice president and deputy general counsel at Facebook, wrote in a post.

"In addition to Mark's [Zuckerberg, Facebook's CEO] announcements last week – cracking down on abuse of the Facebook platform, strengthening our policies, and making it easier for people to revoke apps' ability to use your data – we're taking additional steps in the coming weeks to put people in more control over their privacy," the two said.

The proposed changes will also include features enabling users to download their data and move it to another service. Users will also be able to manage advertisements they see.

The measures come ahead of the EU data protection law in May, which makes it incumbent on companies to give people a right to take their data with them.

There has been a growing demand from lawmakers across world that Facebook explains how it uses and protects users' data. Zuckerberg is due to testify before the US Congress to explain how UK-based Cambridge Analytica managed to harvest personal data of Facebook users.