Songs by Tom Petty, Neil Young and the Doors are just some of the titles licensed by music publisher Wixen. The company is suing Spotify, claiming it didn't obtain the rights to distribute thousands of songs. 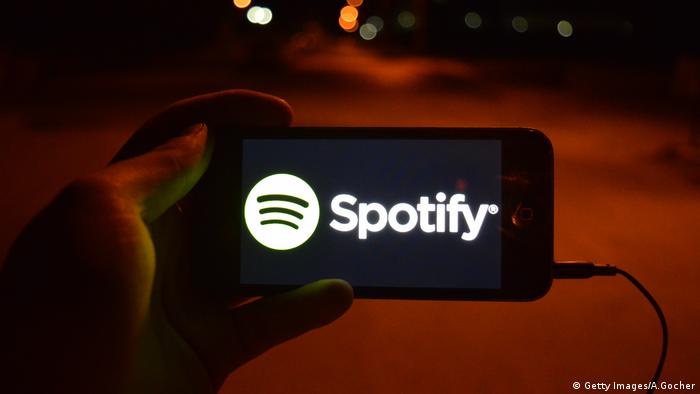 Those songs are also part of Spotify's 30 million-song catalog — but Wixen is claiming that the Swedish streaming company has failed to obtain permission to distribute over 10,000 titles it manages. The music publisher is now suing Spotify for alleged copyright violations.

Wixen said it is seeking $150,000 in damages for each song, the maximum allowed for copyright damages — for a total of at least $1.6 billion including lawyers' fees.

"While Spotify has become a multibillion dollar company, songwriters and their publishers, such as Wixen, have not been able to fairly and rightfully share in Spotify's success, as Spotify has in many cases used their music without a license and without compensation," reads the explanation for the lawsuit filed last week in a federal court in Los Angeles.

Read more: The most popular music and audio websites 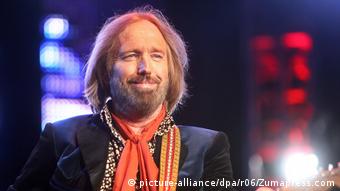 The company's president, Randall Wixen, said the lawsuit was filed before January 1, as the Music Modernization Act is expected to be enacted soon. The new bill could prevent copyright holders from getting past payments they think they deserve from Spotify or other streaming services.

It is the latest lawsuit to hit the fast-growing streaming company. In May, Spotify reached an agreement to settle a pair of two similar lawsuits under which it said it would set up a $43.45 million fund to compensate songwriters. Wixen called the settlement, which still needs to be approved by a judge, "grossly insufficient."

Such lawsuits are detrimental to Spotify's plans on going public. The streaming company has been valued at anywhere from $8 billion to $16 billion. In July, Spotify counted 60 million subscription-paying users worldwide, with 80 million more using its free tier.

Berlin-based SoundCloud lays off almost half its staff

The audio version of YouTube has confirmed a major cost-cutting exercise is underway as it struggles to turn a profit. The restructuring will force the closure of its London and San Francisco offices. (07.07.2017)