Friends and associates of former F1 driver Michael Schumacher have greeted the news of his transfer to a hospital near his family home in Switzerland. The racing ace was injured in December. 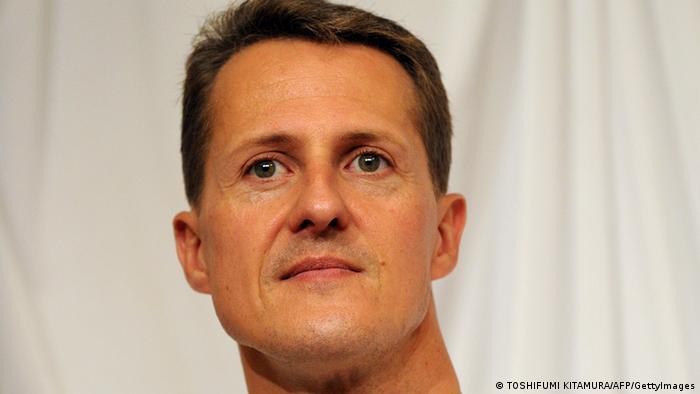 Schumacher has been transferred to the University Hospital in Lausanne on Lake Geneva where he will continue his rehabilitation. He suffered severe head injuries when he fell and hit his head on a rock while skiing in the French Alps on December 29.

Schumacher's manager Sabine Kehm spoke on behalf of his family on Monday, thanking the hospital in Grenoble which has been treating him. "Michael has left the hospital in order to continue a long phase of rehabilitation. He is no longer in a coma," she said in a statement. "For the future, we ask for your understanding so that his continuing rehabilitation takes place out of public view."

Lausanne hospital spokesman Darcy Christen confirmed the 45-year-old German was admitted but stressed that the facility wanted "to ensure that he and his family fully enjoy privacy and medical confidentiality."

The 45-year-old sportsman's family also thanked everyone who had sent wishes for his recovery, they "certainly helped him," they said.

As the news broke of his transfer on Monday, friends and colleagues took to social media to share their comments. Ferrari driver Fernando Alonso tweeted, "Good start of the week with the news of Michael! So happy this is going in the good direction!"

Germany midfielder Lukas Podolski tweeted before his team's World Cup match on Monday to say: "What a great news!!! Get well soon Schumi!!! I'm so glad and happy when I just heard it!!"

Schumacher retired from racing in 2012 after winning a record seven Formula One titles.

Over five months after his bad accident Michael Schumacher is no longer in a coma, according to his management. Here's a timeline of events that lead to his release from the Grenoble hospital. (16.06.2014)