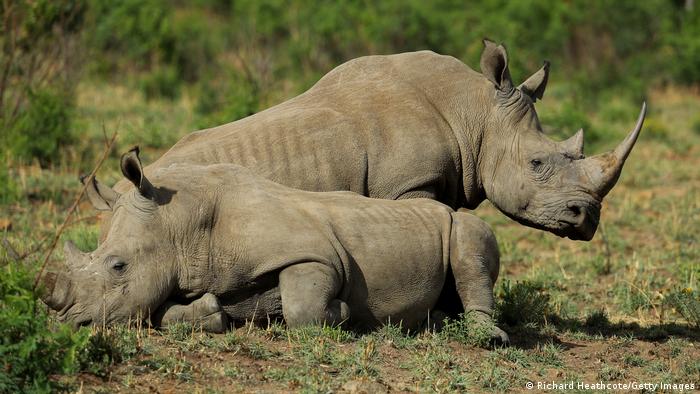 Thirty white rhinos were transferred from South Africa to Rwanda in a Boeing 747 on Monday, conversationists said.

The animals traveled 3,400 kilometers from South Africa's Phinda Private Game Reserve to Akagera National Park in eastern Rwanda. They embarked on this 40-hour journey after months of preparation, said charity African Parks, which was involved in the operation.

"We had to tranquilize them to reduce their stress, which is itself risky, and monitor them," said African Parks' CEO Peter Fearnhead.

Why were the rhinos transferred?

It was part of a program to replenish the white rhino population, decimated by poaching since the 1970s.

Also reintroduced to the Akagera National Park were lions and black rhinos, species which went extinct in the area due to poaching and destruction of habitat in the 1980s and 90s. 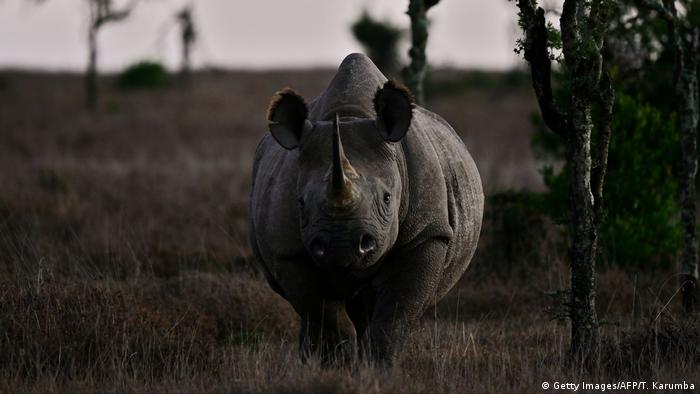 Black rhinos have also been reintroduced to the park in Rwanda.

Why is the white rhino threatened?

The southern white rhino, one of two subspecies of white rhino, is considered "almost endangered" by the International Union for Conversation of Nature (IUCN).

According to the World Wildlife Fund (WWF), there are currently 20,000 southern white rhinos in the world. White rhino populations decreased by 12% between 2012 and 2017.

The other subspecies, the northern white rhino, is on the brink of extinction, with only two females remaining. Scientists are trying to save the species by harvesting eggs from one of the two surviving females and sperm from two deceased males to create embryos in an unprecedented breeding program.

The main threat to these animals is illegal poaching. In South Africa, 1000 rhinos were killed between 2013 and 2017 due to high demand for their horns in certain Asian countries, mainly China and Vietnam.