Refugees who were affected by US President Donald Trump's Muslim travel ban are closely following the US election. Many are hoping for a new life in the US — but their futures hang in the balance. 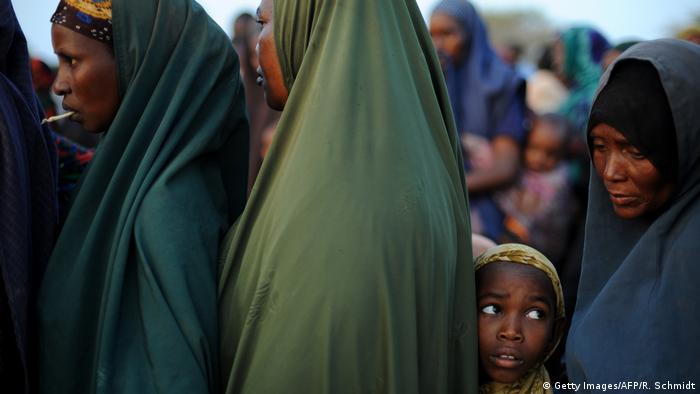 Mother of five Maka Dalal Kabare is one of thousands of Somali refugees currently living in Kenya's capital Nairobi.

She was originally due to resettle in the United States. But her plans were derailed in early 2017 after US President Donald Trump signed an executive order banning refugees from seven Muslim majority countries — including Somalia — from entering the US.

"We fulfilled all the resettlement preconditions, but we were separated by the ban imposed by Trump," Kabare told DW. "I have nothing left, I was the leader of my family.

Some of her children made it into the US in early 2016 before the ban took full effect. Now all Kabare can do is wait to be reunited with them.

"Three of my children were flown to the US and they were resettled," she says. "My other two children have been stranded in Nairobi for the last four years. So far, we've been told nothing." 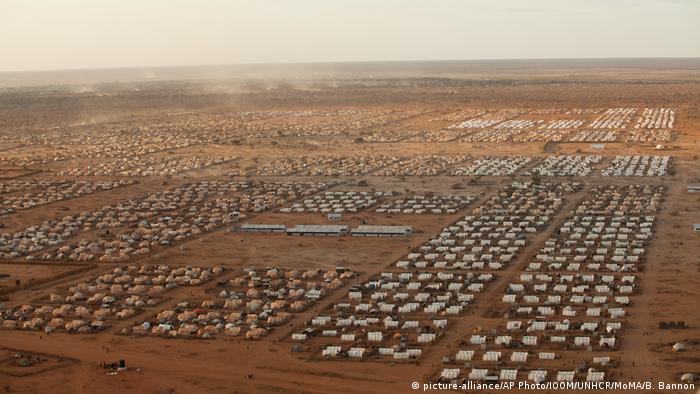 Many Somali refugees in Kenya live in the sprawling Dadaab Refugee Complex, which has a registered population of 218,873 refugees

Said Abukar and his family were also supposed to resettle in the US, only narrowly missing out following the election of Trump.

"I succeeded, I passed the process," he told DW. "I was just waiting on the conclusion of my case, but then the election result of President Trump came in and he announced this policy."

Refugees like Kabare have spent the last four years in limbo as a result of Trump's infamous decision, which came to be known as the "Muslim ban."

Some Somali refugees who were hoping to gain entry to the US have been living in camps in neighboring countries for up to 30 years. While many still dream of living in the US someday, for some, their patience is running out.

Sahra Ali Mohamed originally met all the conditions for resettlement in the US before the ban came into effect. Now she's asking the United Nations refugee agency, UNHCR, to relocate her and her family to another country. But the process is far from simple. 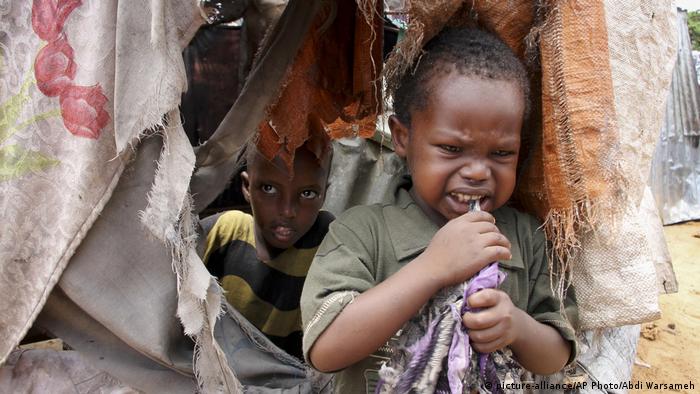 Many Somali refugee families live in makeshift shelters inside camps

"So far, we have had no results," she told DW. "We are the people that Trump said cannot enter the US. We are not Kenyans. We are refugees from Somalia."

The ongoing coronavirus pandemic has only added to the uncertainty for many refugees.

"You can feel the situation here is very difficult, and now the coronavirus has made everything more complicated," says Sahra Ali Mohamed. "We are unemployed. You can see we are refugees with no future. So we are requesting the UNHCR either reopen our case or transfer us to another country."

During his four years in office, Trump has largely dismantled pre-existing laws and policies concerning refugees and asylum seekers.

Before 2017, the US admitted more refugees annually than all other countries combined. Now that statistic has dropped by 80%, with Canada replacing the US as the top refuge for those fleeing conflict and persecution. 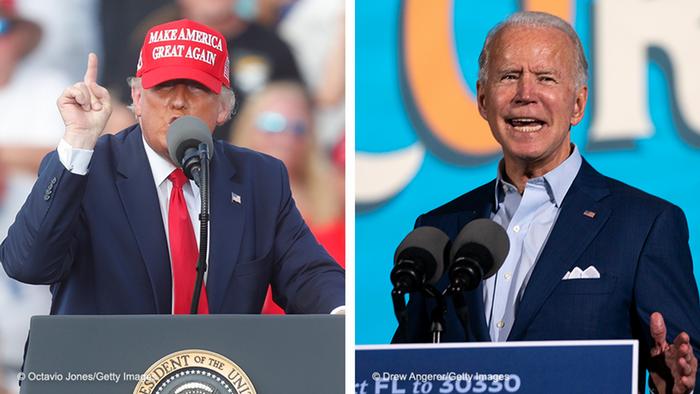 Trump repeatedly lowered the cap on refugee admissions every year of his presidency. For 2021, the cap has dropped to a record low of 15,000.

In contrast, Democrat candidate Joe Biden says he will raise this cap to 125,000 during his first year in office and seek to dismantle many of Trump's migration and resettlement policies. He has repeatedly promised to "reassert America's commitment to asylum seekers and refugees."

Watching the election closely from afar

But as the US presidential election draws near, the refugees hit hardest by Trump's asylum polices can only watch and wait.

Although a small number of families have been able to relocate to the US in the last few months, thanks to tiny loopholes in the current laws, Said Abukar says he has no hope of having his case reopened if Trump is reelected.

"If Trump comes back, we are not going to try again," he says. "You know, there are other countries who are willing to take some refugees. Also we know that the world has changed and coronavirus has contributed to this."

The return of Somali refugees is 'no longer voluntary, dignified nor safe,' an aid agency has said. Kenya wants to close down the Dadaab refugee camp, home to over 280,000 refugees, by November.