Snags in ′energy transition′ spook supporters | Germany| News and in-depth reporting from Berlin and beyond | DW | 18.09.2013

Germany's transition to renewable energy is a project of inspiring proportions. But is it too ambitious? At home and abroad, some are beginning to doubt Germany's role as a leader in renewables. 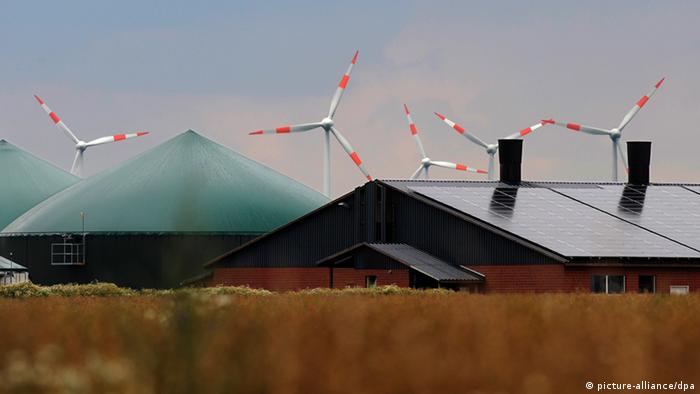 It was with a sense of pride that politicians and energy industry representatives recently opened the Riffgat offshore wind farm near the North Sea island of Borkum, Germany. Thirty gigantic windmills with cutting-edge technology are supposed to deliver huge quantities of electricity. The problem? At the moment, far from creating all that energy, the windmills actually need some themselves. 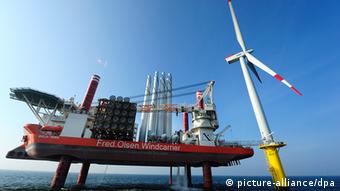 The cables meant to link the windmills with the mainland have not yet reached the wind farm. They are 15 kilometers short (9.3 miles). In order to cool the facilities and keep them prepared for energy production, the installation requires a monthly supply of 20,000 liters (5,300 gallons) of diesel fuel.

As a result, the wind farm - at least for the next months - will be a producer of greenhouse gases rather than green electricity. It has also become a symbol of the difficulties facing the "Energiewende" - the great German energy turnaround.

Two years ago, when Japan's atomic catastrophe sent shockwaves around the world, the German government set for itself a highly ambitious goal. By 2022 at the latest, Germany would stop producing nuclear energy. Windmills, natural gas and solar electricity were increasingly to meet the country's energy requirements. By 2015, renewables would account for 35 percent; by 2050, 80 percent.

Yet the exit from nuclear energy is just one element in the general energy turnaround.

"And that's why we're not just simply stepping away from nuclear power," said German Chancellor Angela Merkel, "we're meeting the conditions for the energy needs of tomorrow."

Fossil fuels such as coal and oil are to be replaced; German houses are to be better insulated; thousands of wind farms in north German coastal areas are to be erected; the roofs of homes in sun-rich southern Germany will be mounted with photovoltaic panels. Thus far, such efforts have been largely successful. In the last 13 years, German renewable energy production has risen from six to 23 percent - not least because the German government has imposed a guaranteed high price for renewable energies - financed through a small surcharge on energy prices. German consumers, at the end of the day, are themselves paying for the energy turnaround. 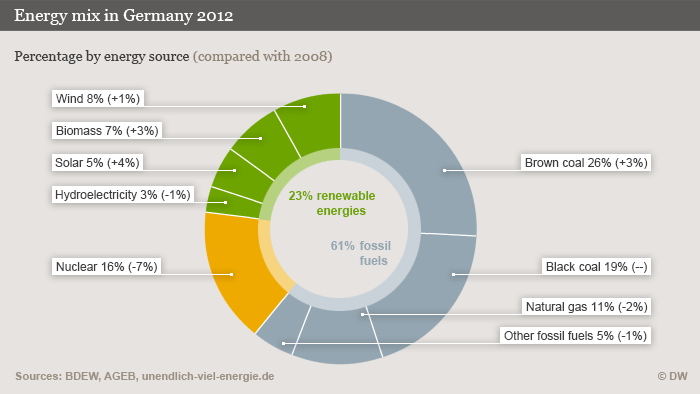 Yet the rapid build-up of renewables has also created new problems. How will the energy be transported to where it's needed, namely from the windy north to the industrial, power-hungry south?

"The expansion of electricity networks has not kept up by a long way," says Jürgen Stotz, president of the German chapter of the World Energy Council NGO.

Part of the lag has to do with citizens filing suit against plans for high-voltage power lines that would criss-cross their neighborhoods or run through protected natural reserves. Stotz says that, at least initially, such complaints were not taken seriously enough.

"One thought that if the goal was ambitious enough, then everything else would come automatically," he told DW.

At the current state of technology, there is also no solution for storing energy when high quantities of wind or sunlight are available. Until such storage facilities are developed, other power plants have to step in when wind or sun is not available. Modern natural gas power plants could fill that role.

At the German Institute for Economic Research (DIW), environmental economist Claudia Kemfert complains, though, that coal power plants are being built instead of gas plants. In her view, coal plants cannot complement renewables, since they cannot be started and shut down quickly enough. Lignite, or brown coal, notorious as a source of pollution, will still have to be mined.

The pioneer falls behind 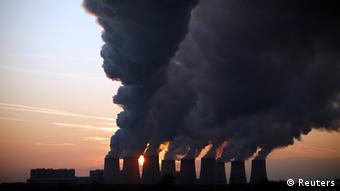 By 2050, lignite plants such as this one in eastern Germany should be a thing of the past

Energy experts are also angry at the lack of discussion during the current election cycle about successes in the energy turnaround and necessary improvements. Instead, they speak of the burdens the new policy is causing.

"People only ever talk about energy prices," Kemfert said, "but those aren't any kind of indicator for progress in the energy turnaround."

As a result of the current debate about energy prices, other countries no longer turn to Germany as a positive example in energy policy, looking instead to countries like Sweden. For years, Germany had been considered a leader when it came to climate protection. More than 30 years ago, house owners were installing solar panels on their roofs. 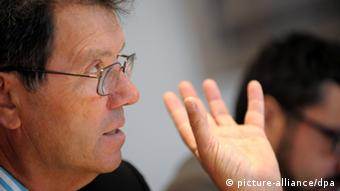 Germany remains a pioneer in questions of climate technology, says Stotz at DIW, but he finds, when he meets specialists from around the world, that "many countries doubt the attainability of our ambitious goal."

Many, he says, are put off by the accompanying high cost. A survey conducted by the NGO with its worldwide partners confirmed just that.

But, he adds, "The opinion still prevails: If anyone can do it, then it's the Germans."

The excavation of lignite coal in Europe's largest reserves west of Cologne, Germany, is forcing many residents to move. The energy company RWE profits from the resettlement, but one man is fighting the inevitable. (04.06.2013)

In eight years, one third of energy in Germany will come from renewable sources. However, Germany's Environment Minister still wants to go ahead and build new coal-fired power plants. (01.08.2012)