Slovenian Press Agency: Enough money for one more paycheck | Europe | News and current affairs from around the continent | DW | 28.08.2021

The Slovenian government suspended funding for the country's national press agency, the STA, late last year. Now there are serious concerns about government overreach into a public source of independent news. 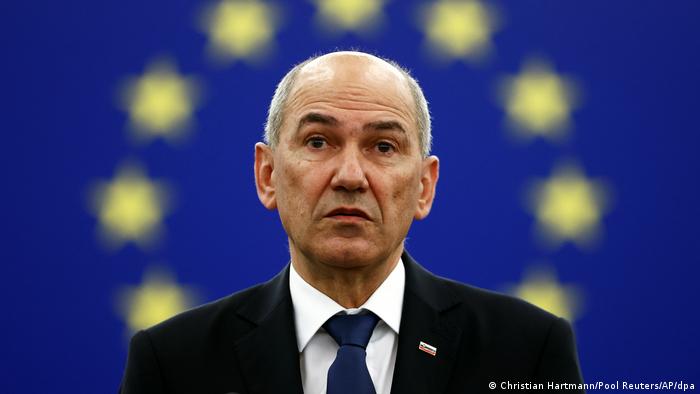 Slovenian Prime Minister Jansa at the plenary session of the European Parliament in Strasbourg (6.07.2021)

Slovenian Press Agency journalist Gregor Mlakar reported from an event attended by Slovenian Prime Minister Janez Jansa and his Hungarian counterpart Viktor Orban on October 14, 2020. The resulting text on the start of work on the power line that will connect Slovenia, Hungary and Croatia heralded the beginning of the difficulties for the Slovenian Press Agency STA, which has not received funding from the government for more than 235 days.

At the time, Jansa called the STA a national disgrace because the text about his meeting with Orban was shorter than an interview with rapper and anti-government activist Zlatko. 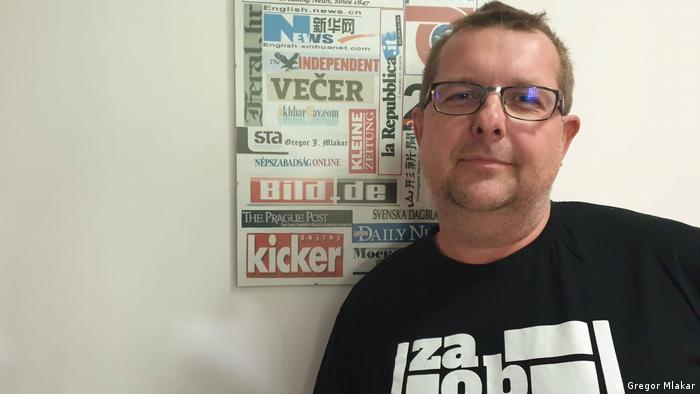 "At first, I thought they were joking, but now it's clear to me that they meant it quite seriously," says Mlakar, adding that he has never experienced anything like this in his 25-year career at STA. "I'm surprised we still exist."

No money, no dialogue

After a court found that a government decree to change STA's financing contravened two laws and prevented the decree from being enacted, how STA would be funded has been left unresolved.

"Communication between the STA leadership and UKOM, the government communication office, is not taking place. After the administrative court temporarily suspended the implementation of the decree, everything went quiet," says STA editor-in-chief Barbara Strukelj, whose term expires in early December.

After warnings were voiced by representatives of the European Union, including President of the European Commission Ursula von der Leyen, the Slovenian government proposed that the financing of the STA be resolved by a new decree and a new contract — a proposal the STA rejected, saying it would reach too far into determining editorial policy at the press agency, which is legally independent.

"The decree went too far," Strukelj explains. "Significantly interfering in the business part of the STA in the middle of the current business year." 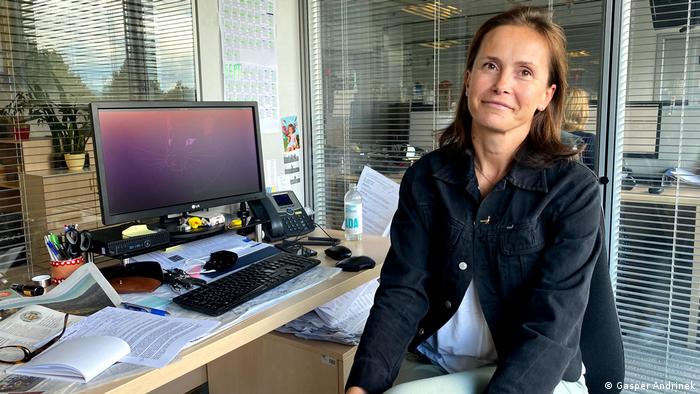 According to Strukelj, this would make UKOM an "accounting service and content censor" in one.

The government is violating the law

Dr. Marko Milosavljevic, a journalism professor at the University of Ljubljana and a member of the Committee of Experts on Media Environment and Reform at the Council of Europe (MSI-REF), is convinced that the government's proposals violate the law.

"In this sense, it is clear that this is a systematic attempt to postpone, to delay, which is achieved precisely by adopting such decrees and papers, which only delay the actual solution of the situation."

"We can only pay one more paycheck," says Strukelj. The STA has already spent most of the money raised by the public during the spring fundraising campaign "Za ObSTAnek - Take a STAnd" (For survival – take a stand).

She says that the atmosphere in the editorial office is very low. Even after 15 employees of about 100 left because of the situation, the STA continues to operate. 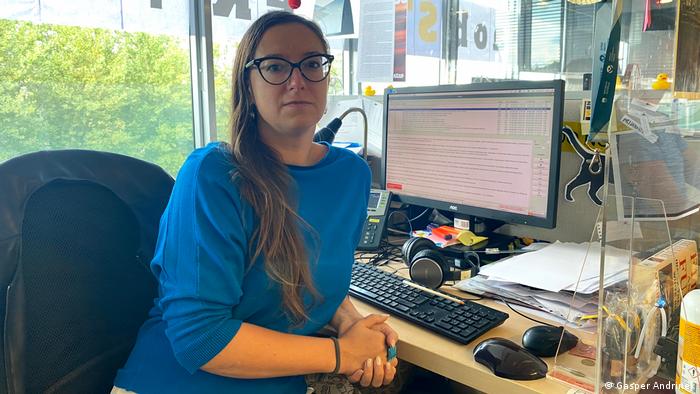 "We decided that the situation will not affect our professionalism. You will not see in our content that we are currently in an uncertain situation," says Mojca Zorko, a member of the internal editorial board.

According to Zorko, in addition to this financial pressure, self-censorship is spreading through the office as the team is being discredited by the prime minister on social media.

Earlier this week, Jansa tweeted that the STA is "teasing" those who are battling against COVID-19 even though the STA provides new information about the coronavirus situation every day.

"We all know that the money for the STA is available — €2 million is reserved in the state budget. But over and over again and in a different way, they attach conditions to this money," Strukelj said. "This is a factor that will slowly sink deep into the newsroom. Now we are just waiting to see if anyone will do something, react ... because if not, we will literally suffocate before the eyes of the entire public, Slovenia and the European Union." 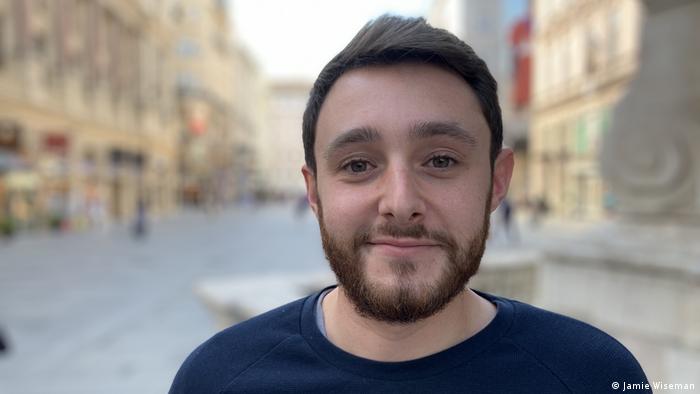 International Press Institute Europe advocacy officer Jamie Wiseman says that every day the STA has gone without government money has been another day of stress and pressure, which is slowly piling up on the agency, its management and its journalists.

"Rather than a celebration of its 30th anniversary, this year has seen the agency in a fight for its survival. This continues to be a major stain on the government's media freedom record. Enough delays: this manufactured contractual dispute and the financial asphyxiation of the STA must end," he says.

Slovenian Prime Minister Janez Jansa looks to have lost his reelection bid to a green-liberal opposition party led by Robert Golob, according to partial results.

Members of the European Parliament in Strasbourg took their first opportunity to grill Prime Minister Janez Jansa over attacks on press freedom and the rule of law.