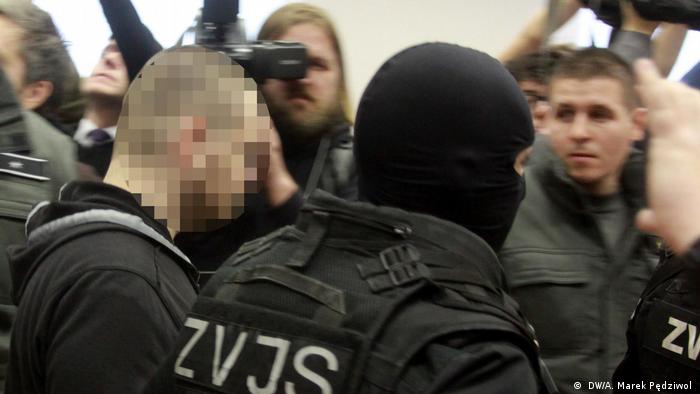 Marcek, who was not present at the sentencing, had in January pleaded guilty to shooting dead 27-year-old Kuciak and Kusnirova at their home in the town of Velka Maca, east of the Slovak capital, on February 21, 2018.

Read more: In memory of Jan Kuciak: The immortal search for truth

Kuciak had reported on corruption and links between businessmen and political, judicial and police figures.

The deaths prompted protests across Slovakia and a crisis culminating in the collapse of its previous government, a coalition led by center-left Smer. This resulted in a general election in February, which was won by rival conservatives.

Still pending are court rulings when trials resume mid-April on three other defendants, including businessman Marian Kocner, who had allegedly threatened the journalist in September 2017.

Kocner has pleaded not guilty as did the two others, including a Marcek cousin, charged with being an intermediary in the case.

A fifth suspect, who entered into a deal to cooperate with prosecutors, received a 15-year prison term last December.