Outgoing Prime Minister Peter Pellegrini has conceded defeat. The populist OLANO party, with 25% of votes, will seek to form a government with other conservative parties. 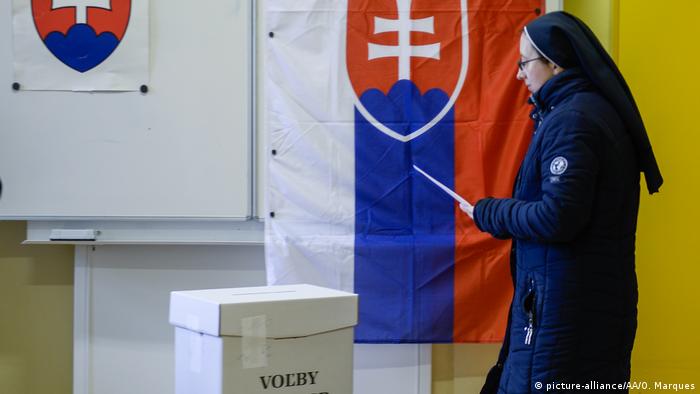 The discourse during these elections was dominated by the 2018 double murder of journalist Jan Kuciak and his fiancee, Martina Kusnirova. Kuciak has reported on high-level corruption within the government.

The murder led to nationwide street protests, forcing Fico to resign. However, the Smer coalition remained in power, under the leadership of Peter Pellegrini. 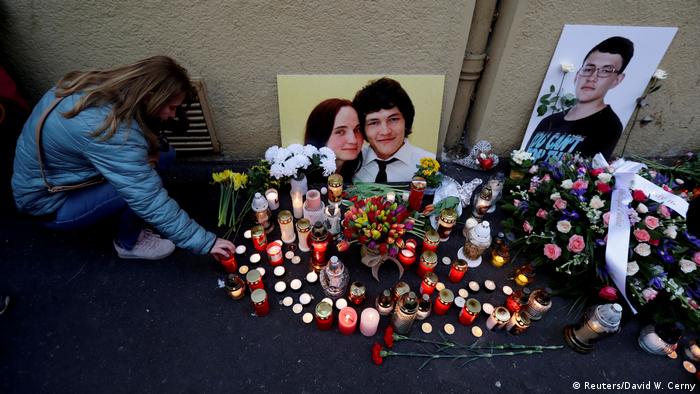 Read more: In memory of Ján Kuciak: The immortal search for truth

An investigation into the double murder revealed communications between a businessman, politicians and other officials. The businessman is currently on trial, and has denied the charges.

Slovakian voters are widely expected to remove the center-left Smer party in Saturday's election. The election has been overshadowed by corruption allegations and the 2018 murder of a journalist. (29.02.2020)

A Slovak court has given a 15-year jail sentence to a man over his role in the murder of journalist Jan Kuciak. Five were charged in the case but four remain on trial. (30.12.2019)