Slightly raised radioactivity levels across northern Europe have put the spotlight on western Russia. But its nuclear power operator says plants near St. Petersburg and Murmansk have been operating "within the norm." 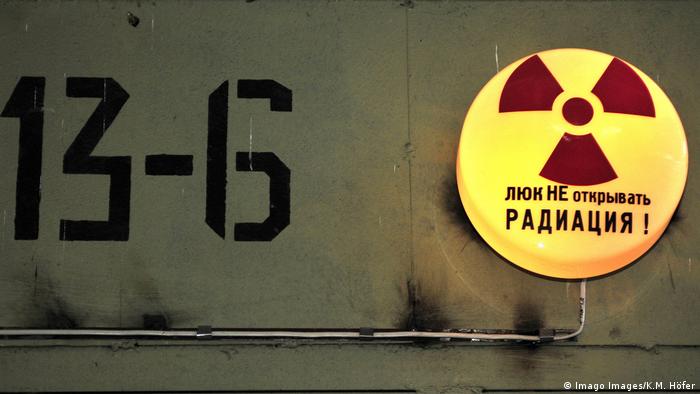 The Netherland's public health agency said Friday it analysis of Nordic data showed that radionuclides had come "from the direction of Western Russia," indicating "damage to a fuel element in a nuclear power plant."

Aside from Russia, Finland and Sweden operate nuclear power generation plants but have not reported safety incidents.

On Saturday, the Russian news agency Tass quoted a Rosenergoatom spokesman as saying radiation levels at the Leningrad plant near St. Petersburg and Kola near Russia's northern city of Murmansk "have remained unchanged in June."

On Friday, the Comprehensive Nuclear-Test-Ban Treaty Organization (CTBTO) tweeted that its sensors had detected "harmless" isotopes, identified as Caesium 137, Caesium 134, and Ruthenium 103, "very much probably of civilian origin."

According to the UN's International Atomic Energy Agency based in Vienna, Western Europe has 108 reactors and Central and Eastern Europe 73 reactors.

A giant protective dome, financed internationally, was put in place in 2016.

Chernobyl's three other reactors generated power until they closed in 2000. 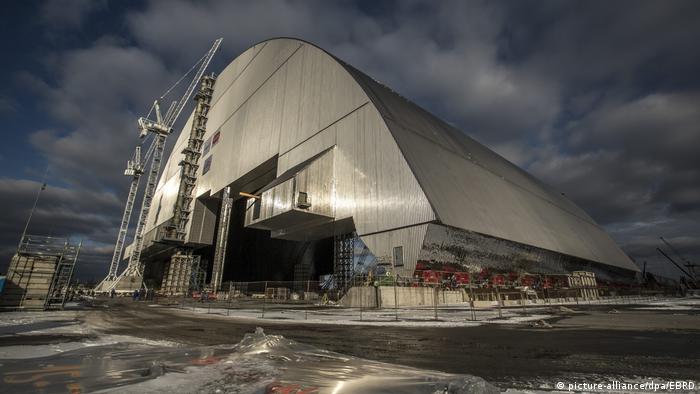 On Friday, France ruled out any further full closures of nuclear sites after next Monday's planned shutdown of its second, remaining reactor at Fessenheim, near the German border

France plans to reduce its share of atomic power in its electricity mix to 50% by 2035 from the more than 71% currently, sourced from 18 nuclear plants.

Shutting down Fessenheim became a key goal of anti-nuclear campaigners after the catastrophic meltdown at Fukushima in Japan in 2011.

Nuclear power makes up only 12% of Germany's electricity generation, with its six last nuclear stations to go offline by late 2022.

Renewables, mainly wind power, deliver roughly half of Germany's electricity, with 19% from lignite (brown coal) and 9% from hard coal. Still uncomplete are controversial high-capacity electricity cables foreseen to conduct electricity from Germany's windy north to industry in its south.