As the United Nations celebrates its 70th anniversary, many question whether the world body is still relevant for ordinary people in areas of dispute. In Israel, in fact, many people consider the UN downright dangerous. 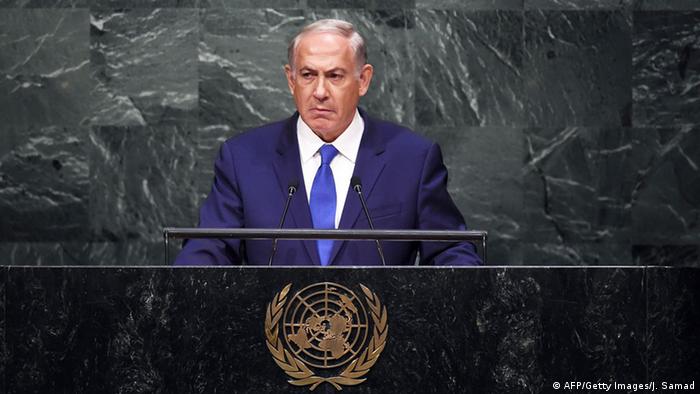 The UN was born in 1945, after World War II made it clear that global governance would require a more effective body than the League of Nations. Over 70 years, the United Nations has received a fair amount of criticism for having fallen short on many of its goals. Security, peace, universal rights and even relative economic stability are far from the reality for most of the world's population.

Not surprisingly, one country where officials have their stomachs full - Hebrew for "fed up" - with the United Nations is Israel. Officials there perceive the UN as irrelevant at the very best, potentially harmful at the extreme. In the Israeli imagination, the United Nations has not made a single reasonable, logical or proportional decision on their slice of the Middle East since November 29, 1947, when the partition plan for Palestine was adopted by the General Assembly.

With 62 UN resolutions against their country in the past decade - compared to 59 against the rest of the world combined - many Israelis worry of a complete distortion of the intergovernmental body's original purpose. In neighboring Syria, for example, Israel is witnessing a four-year civil war that has killed 250,000 people and forced millions from their homes since the uprising against Bashar al-Assad's regime began in March 2011.

"Even if you consider yourself left-wing, and even if you find certain justice in some of the UN's condemnations of Israel, one must agree that the amount of them is quite disproportional," says Anshel Pfeffer, a journalist and analyst with Haaretz. "This practice has become an absurdity in the eyes of most Israeli citizens, especially nowadays with the raging war in Syria." 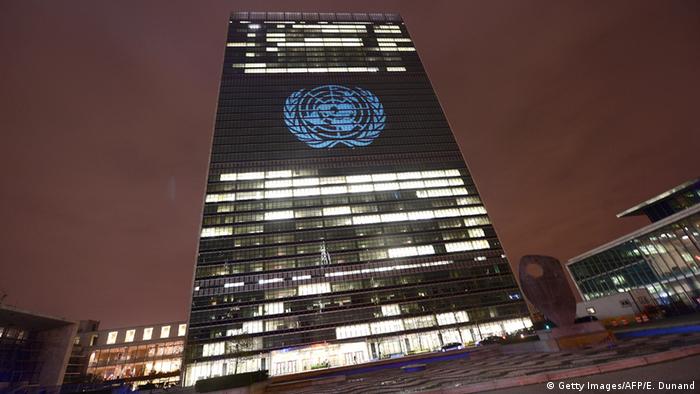 Many Israelis feel that the United Nations expresses almost knee-jerk shock or concern over every step their country takes, yet it has not stepped up when it comes to taking care of the brutal civil war just a few miles away.

The condemnations are often seen by Israelis - and by many political analysts - as a fig leaf rather than an actual attempt to solve the ongoing conflict or other abuses: There have been no condemnations of China, Russia, Pakistan, Afghanistan, Iraq or even Saudi Arabia since 2006, though those countries have their share of condemnable issues. In fact, China, Russia and Saudi Arabia sit on the UN Human Rights Council.

"Given that situation, I don't think there's much chance that Israelis would take the UN seriously anytime soon," Pfeffer says.

Despite all the criticism, one cannot overstate the UN's importance. Resolutions are circulated around the globe and can be found on bookshelves of foreign ministries, law libraries, academics, human rights groups and journalists.

"Whether we like it or not, the UN shapes the hearts and minds of hundreds of millions of people," says Hillel Neuer, executive director of UN Watch, a human rights NGO and pro-Israel lobby based in Geneva. 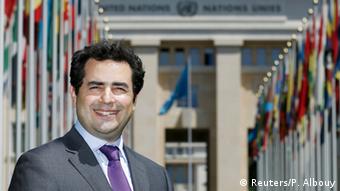 "What is said and done in the UN eventually matters," Neuer says, "so we need to care for victims of regimes that are elected and that are glorified by UN bodies that give strength to these regimes."

This is exactly why many Israelis see the United Nations as incompetent at the very least. A Security Council veto held by the United States has saved Israel's goverment a lot of hassle. However, vetos held by Russia and China have given the regime in Syria a free pass to wage war on its own people - and even allowed Russia to join the fight.

The conflict in Syria is just one example, though. "Saudi Arabia has killed in the past few months more than 2,300 civilians in Yemen," Neuer says. "There is not a single resolution of the human rights council, no emergency session, no inquiry, no investigation."

Many other moves over the decades have contributed to the formation of doubts regarding the UN's actual capability to solve major disputes. One of these moves is the creation of UNRWA in 1949 - the UN agency for Palestine refugees.

"If you look at what happened in the world during the 1940s, you will see that many refugee groups were formed in many parts of the world," Haaretz's Pfeffer says. "But no other group has kept its definition as refugees for nearly 70 years - regardless of who is to blame for this."

"Of course one could blame Israel as well as the Arab states," Pfeffer says, "but there is no doubt that, in the Israeli mind, the UN is perceived as a body that enhances that situation, which thus maintains the public hostility toward it." 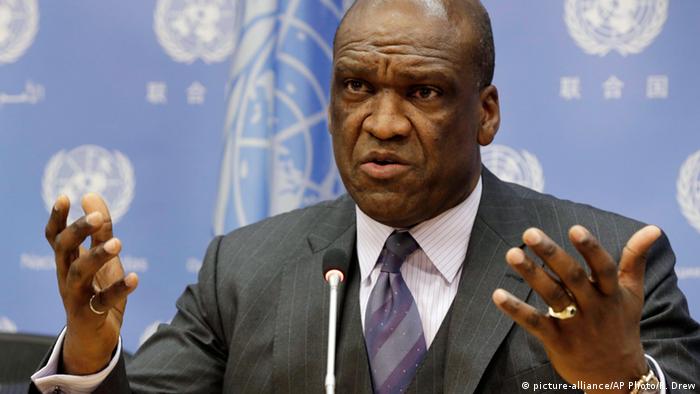 John Ashe, of Antigua and Barbuda, the president of the UN General Assembly's 68th session

Who will guard the guards?

"The more removed you are from the citizens, the less accountable you are going to be," UN Watch's Neuer says. "Sadly, the UN is already so remote from the citizens and there are no meaningful institutions that hold its decisions to account." 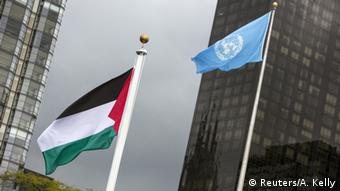 Palestine, an observer state, flies its flag alongside hundreds of others at the UN in New York

For example, a former president of the General Assembly was arrested in New York a few weeks ago after allegedly receiving bribes in the amount of $1 million to advocate for the building of a UN conference center in Macau.

Preet Bharara, the US attorney in charge of the case, said in a statement that the investigation was still in its early stages. "We will be asking: Is bribery business as usual at the UN?" Bharara said.

"It's a constant challenge," Neuer says. "Over the past 70 years, there have been major accomplishments, too, but one cannot ignore the problems and the corruption. Too many people and governments are silent about it."

As far as Israel is concerned, the United Nations has given its citizens plenty of reasons to be suspicious - and not so many to be optimistic.

Following nearly three weeks of deadly unrest, UN chief Ban Ki-moon is on his way to Israel and the Palestinian territories to calm tensions. During his visit, he is due to meet with both Israeli and Palestinian leaders. (20.10.2015)

The UN General Assembly has overwhelmingly approved the Palestinians' proposal to raise their flag over the UN in New York. The move is seen as a symbolic step in the pursuit of statehood. (10.09.2015)

US President Joe Biden to raise refugee cap after criticism