Engineering giant Siemens has announced another round of massive cutbacks as it continues its aggressive push to overhaul its operations. The move comes after disappointing results in its first quarter. 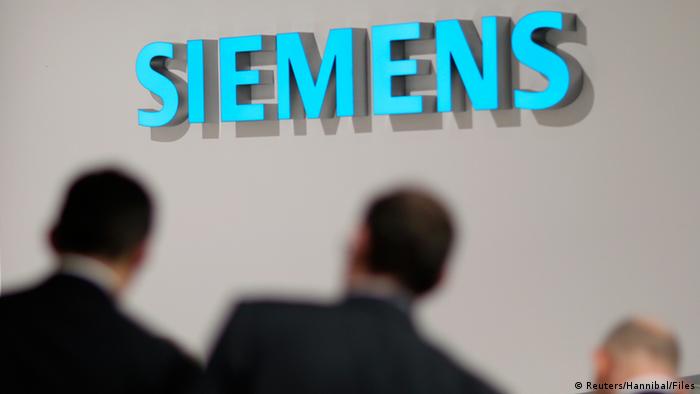 Due to in-house job guarantee agreements, redundancies would be ruled out, staff manager Janina Kugel said.

CEO Joe Kaeser said that with its Vision 2020 concept the company aspired to return to sustainable growth and close the current profitability gap between Siemens and its competitors.

The move comes as the Munich-based engineering giant is undertaking its biggest restructuring efforts in years, with Siemens looking to cut around one billion euros ($1.15 billion) in operating costs. The chief executive's turnaround plan includes simplifying regional operations and trimming divisional structures from 16 to nine, with a stronger emphasis on the group's digital production, electrification and automation businesses.

In May last year, Kaeser said he'd spin off the company's medical technology and hearing aid businesses. Four months later, the group announced plans to buy US oil-and-gas equipment producer Dresser-Rand as part of Siemens' drive to bolster its position in the global energy market - a move that came fresh off the heels of its purchase of Rolls-Royce's energy business. However, with crude prices standing at near-record lows, both analysts and shareholders are questioning the wisdom of Kaeser's move.

Last month, the industrial conglomerate posted a resounding 25-percent net profit dip in its first fiscal quarter, largely due to sluggish oil prices. Siemens' once-prized healthcare and energy generation divisions were particularly hard-hit, with profit at the two units down a combined 27 percent.

Despite a backlash from shareholders, Kaeser tried to put a positive spin on the quarterly results overall. "Most of our business operations developed in line with our expectations," he said in a statement. For the whole of the year, he still intends to raise profit per share by at least 15 percent.

The CEO's overhaul efforts have come at a high price for the group's employees. In September 2013, Kaeser announced 15,000 lay-offs, adding to the 17,000 workers who lost their jobs under his predecessor Peter Löscher. Siemens now looks set to part ways with at least 7,000 more.