Sexual violence within families: ′It′s not a private matter′ | Germany | News and in-depth reporting from Berlin and beyond | DW | 08.09.2021

Sexual violence within families: 'It's not a private matter'

The state is supposed to protect families. But not all children are safe at home. A study shows that children who experience sexual violence at home rarely get help. 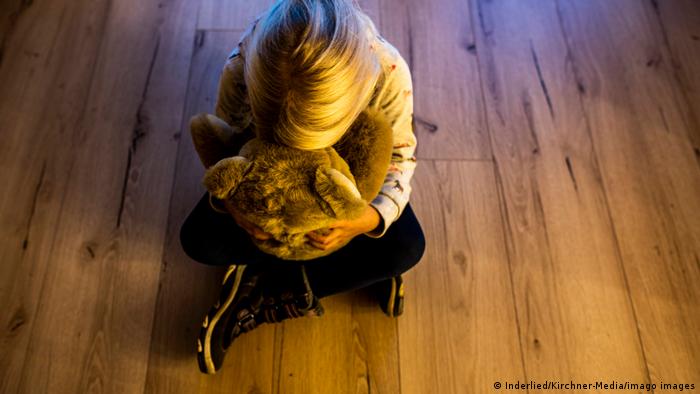 Children need to be heard and believed, the report says

"I will never forget the day someone believed me," says Angela Marquardt. She is a member of thevictims' council at Germany's independent commissioner for child sexual abuse issues. More than half of the victims who have come forward have experienced sexual abuse in their own families, including Marquardt.

For a long time, there was hardly any research on this. Marquardt emphasizes that children and young people are rarely believed and hardly ever helped when they experience sexual violence from their (step-)father, uncle, grandfather, brother, their (step-)mother, or other relatives. 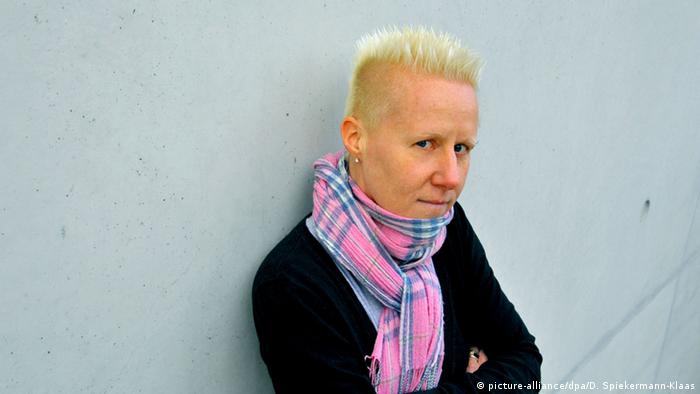 Angela Marquardt deplores that often abuse victims are not believed

"A child cannot free itself from its family on his or her own," says Sabine Andresen, chairwoman of the Independent Commission for Coming to Terms with Sexual Child Abuse, which presented a new study in Berlin. The protective space of the family becomes a trap for generations, she said.

"Many victims report that their family had contact with youth welfare offices," says Andresen. Nevertheless, the children did not receive help as the adults' interests often came first.

Andresen is one of the authors of the study "Sexual Violence in the Family. Social reappraisal of sexual violence against children and adolescents from 1945 to the present." It deals with sexual abuse, from verbal attacks to rape.

Over five years, researchers anonymously analyzed the confidential hearings and written statements of 870 victims. Nearly 90% were girls, and some were abused by multiple perpetrators. Nearly half of them were younger than six when the abuse began. The youngest were infants.

Many did not understand what was happening to them at first. "I was sexually abused by my grandfather at an age when I could not speak. Consequently, it was a very long journey to discover this and develop a language for it," said one quote in the report. 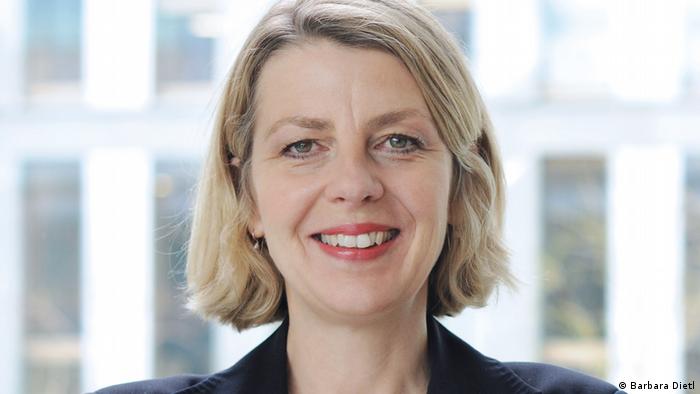 Sabine Andresen, chairwoman of the commission on sexual child abuse says that children cannot fend for themselves

Most perpetrators are men

"At the time I often ran away, but never got far. I didn't know where to go as a seven-year-old," said another survivor. Andresen emphasizes the importance of the testimonies of those affected — who often did not talk about their experiences until many years later — in showing the hopeless situation children can find themselves in.

"I suffered excruciating pain and deep grief every time it happened. It removed my ability to be a child. I no longer played or laughed. I started crying a lot, especially in public, which earned me scorn and ridicule and made me more and more of an outsider," reads another quote.

Often children are silenced with threats, testimonies show. "What happens in the family is nobody's business. I still feel that deep in me: I'm not allowed to say anything to anyone. And always with this threat that if something is exposed it could be your father who goes to jail."

The majority of perpetrators — 87% — were men, nearly half of them biological fathers, stepfathers or foster fathers. Many children sought help from family members, usually their mothers, often in vain.

Those who suffered sexual violence in the family as a child often report feeling alone in the world, say the study's authors. Unlike victims from a school, sports club or church, it is much more difficult for those affected to find contacts or join forces with others, even later when coming to terms with the situation.

Within families, says Marquardt, people often show solidarity with the perpetrators and exclude those affected. It is important to her that the study presents those affected as experts in coming to terms with the past and sees them as equals, and not just as victims.

"Society does not have the right to leave children alone in their families," she says. They don't have any institution they can turn to. "This crime in the family is not a private matter," she warns. She believes there should be a broad social debate, and not just when shocking cases like the one in Münster—where a child sex abuse ring was uncovered—cause a short-term stir.

'Sexual violence is not a private matter'

Andresen emphasizes that you have to look at who could see the child's need and help. That means looking inside and outside the family and "at the neighbors, at the daycare center, at school and all the way to the youth welfare office."

There is "a great reluctance to intervene in families. But sexual violence is not a private matter." The reports of those affected showed how non-intervention led to children and young people not getting the help they needed.

"We need a further reappraisal of youth welfare offices and their actions over the past decades," she says, adding that the Clarification Commission is working on this. It is essential to ensure that the rights of children and young people are heard, she said.

Many of those who reported their experiences want today's children to be spared what they suffered through for so long. "It helps a lot if you act right away and don't leave the child alone for 15 years to decide if he or she is going to stay. There can be no more closing your eyes," said one survivor in the report.

Child abuse was even more a taboo in the former GDR than in West Germany, an independent committee has found. The "high degree of secrecy" left victims in a state of "extreme helplessness" from which many still suffer.