Sex, Mars, the universe and our next 500 years: A plan

American geneticist Chris Mason says we have a moral duty to preserve life in all its forms. He proposes a 500-year plan to hack life and survive on Mars. 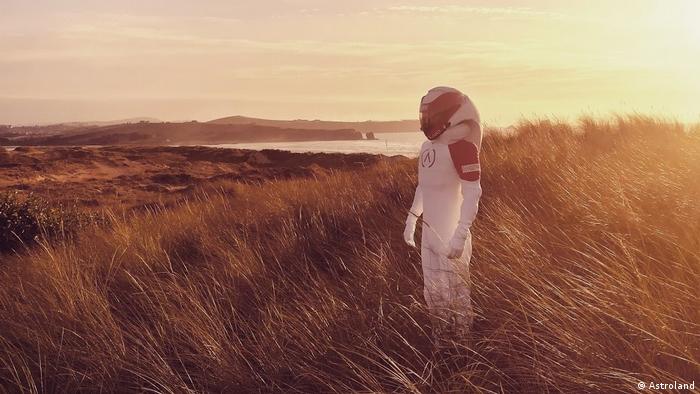 What will our life on Mars look like — and will we design it or just let it happen?

DW: When it comes to humans living on other planets, such as Mars, we've tended to talk about technological solutions — space suits and protective habitats, for instance. But in your book, The Next 500 Years: Engineering Life to Reach New Worlds, you propose more fundamental, biological changes to our species. You also talk about a philosophical duty to preserve all forms of life. Sell us the idea!

Christopher Mason: We normally think of physical or mechanical protective measures in space, or pharmacological, such as taking drugs to help us survive. We do that already. I argue for extending that by using biological mechanisms of protection and safety.

For example, there are CAR-T cells, an engineered kind of T cell, that we use in my lab and routinely elsewhere. [Humans] purposely structure and use guided evolution and guided design of cells to keep people free of cancer. And no one bats an eye at that.

There are trials that are using CRISPR [gene editing technology] in vivo, in patients today. It's not just one or two, it's dozens, and hundreds.

Tools to survive on Mars

I see this every day, so [my idea] is just a logical extension of our current therapeutic regimen… People are doing everything they can to build the best cells, everything from modifying microbiomes to modifying our immune cells, and all this is for curing or preventing disease. All we're trying to do is use that technology to provide an additional tool in the toolbox to help us survive on other planets. It's not the only way. I do talk about other mechanical and pharmacological methods. And it's still going to take 20 years to do it right. That's why it's a 500-year plan!

It's interesting that you're learning a lot from extremophiles — organisms adapted to life in extreme environments, such as at extreme depths in the oceans and at hydrothermal vents. How might that influence our futures in the extreme environment that is space?

It's been exciting studying extremophiles, including those that exist in the vacuum of space or in the space station. We keep finding a lot of genes for radiation resistance, desiccation resistance [being dried out], as well as DNA-repair in extremophiles, and there seem to be consistent features to adapting to extreme life.

The more and more we look, we find them in places where the salinity or the temperature or radiation levels are what you'd normally think would be impossible for life to survive and we keep being proven wrong. 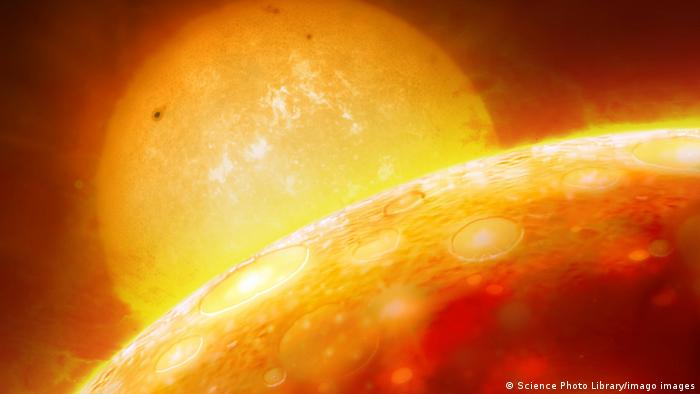 We discover new worlds all the time. The question is, will we ever get to visit them?

Say we resolve all the ethical and technical questions on genetic engineering, how would it work?

Yes, assuming that those questions have been resolved, if we think that it can work and that it should be done — two important questions. But functionally, we've studied genes from tardigrades [tiny invertebrates] that can increase resistance to radiation by about 80%, so that is technically possible.

People get anxious about editing or adding genes. So, we're also looking at "transient activation" of genes — turning them on and off again. If I just take your existing genes and slightly turn them up or down while you're exposed to radiation and turn them back off later, I think that would be different.

One of the biggest issues is how we would grow a population on Mars. You suggest that humans won't be born on Mars for another 200 years.

Well, that would be right for the first native Martians, where both parents had been born there and then their progeny was born there.

I'm sure we'll have people born on Mars before that. Let's say people are there in the mid-2030s or 2040s, there'll probably be a child born within 10 years of people being there, it's almost inevitable, if you have both sexes there and people get bored… it's going to happen…

We've been doing it in other bad environments for millions of years, so it'll happen there as well. But second-generation Martians, or Martian citizens, having a baby, that will take a while longer.

What about the issue of light in space, or life underground? You write about "vitamin synthesis", for instance.

Yes, light will be different on Mars… That was a fun part to write, like a wish list: What if we had different eyes?

"Be careful — we could screw it up"

Most of the history of evolution has been by accident. But what if we had some agency, a guided evolution rather than unguided, if there are ways to make things slightly better? 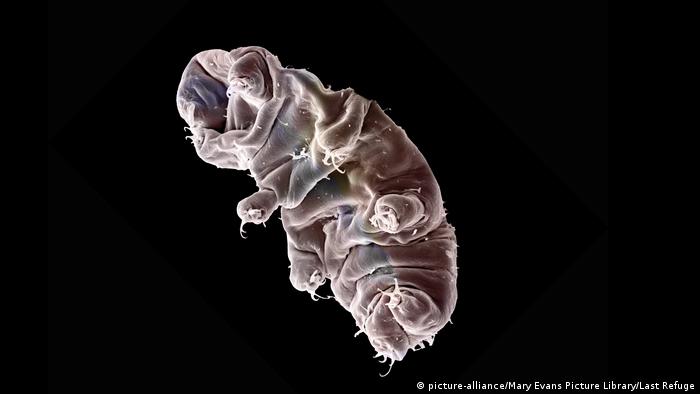 There's also a chance you could totally screw it up, so you have to be careful.

But you could imagine being able to see in different wavelengths, or synthesize all your own vitamins or amino acids, which today, sadly, we can't, anymore. I call it "molecular ineptitude." Why don't we make our own amino acids or even Vitamin C? Wet-nosed primates still do it, but we lost the ability, and not that long ago, relatively speaking. It was just because we got enough of it from our diets.

But that's the really interesting thing — that it's not only about evolving forwards, but also about going back to how we used to be. Aren't you worried about people thinking you're just crazy?

No, not at all! The next few decades will be very exploratory, anyway, we couldn't do this today. But it is a necessary duty, an essential duty for our species. If those tools let us survive and enact our guardianship duty, then I am in favor of them.

Maybe we'll be lucky, we'll send people to Mars and they will just adapt. That would be great. But I think it'd be unlikely given the environment, and unethical, too, because if we have the tools to protect someone and we don't use them, to say, "Go get radiated. We could protect you, but we're just not going to," that'd be worse, I think.

Humans are the only species with an awareness of extinction.

But I would push back that it's not just a human perspective. I would say the same thing if octopuses became sentient and started asking questions, or an artificial intelligence. But until they have agency and a sense of duty, no one else will do it.

So it's also about preserving life as we know it. But you suggest that the universe may have existed in another form before the Big Bang, as we think of it, that we may already be a "Version 2"…

The biggest question is: What should we do if this is the second go-around? Would it be wrong to stop the universe from imploding again and us having a third Big Bang? Do we just hope that life happens again? Or do we [try to] prevent the end of our universe? And I think we may have to because there's no guarantee that it will ever happen again. This may be it.

Christopher E. Mason is a geneticist and computational biologist, as well as a professor at Weill Cornell Medicine, New York. His book "The Next 500 Years: Engineering Life to Reach New Worlds" is published by MIT Press (April 2021).

This interview was edited and condensed for clarity.