The Serbian foreign minister has sent an outraged note to Brussels after one of the EU's online resources referred to inventor Nikola Tesla as a "famous Croatian." Serbia called the claim "fake news." 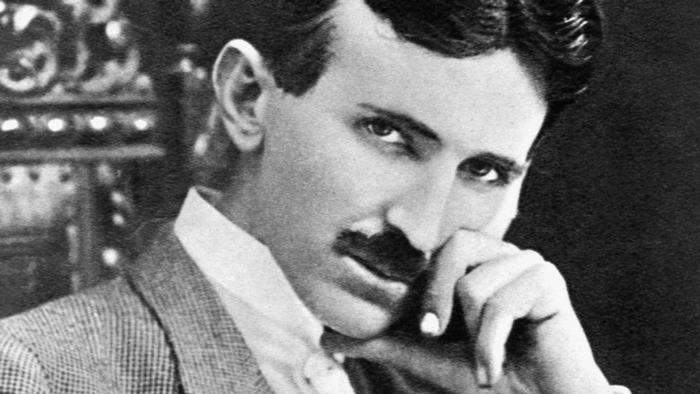 Serbia expressed outrage at the European Union Saturday after one of the bloc's publications described inventor and electrical engineer Nikola Tesla as a Croat.

Foreign Minister Ivica Dacic said he had sent a protest note to Brussels after the EU's Learning Corner site for children described Tesla as a "famous Croatian." Tesla was one of the first people to discover X-ray imaging.

Vladan Vukosavljevic said "the virus of fake news has found its place on an official EU website." He demanded an "apology to the Serbian people" from the EU.

Was Tesla Serbian or Croatian?

Tesla was an ethnic Serb who spent most of his life abroad, after being born in the Austrian Empire in a small village in what is now Croatia. Tesla moved to Budapest, Paris and eventually the United States, where he assumed citizenship and spent the majority of his life and career. He died in New York in 1943.

Serbia and Croatia have long disputed Tesla's country of origin. His ashes are preserved in the Serbian capital, Belgrade, while his sculptures are on display in Belgrade and in the Croatian capital, Zagreb.

The two Balkan neighbors have had an uneasy relationship since the bloody collapse of Yugoslavia during the 1990s. Croatia is a member of the EU, while Serbia is vying for membership.

According to historians, Tesla himself proudly identified both with his Serb roots and his Croatian homeland.

The Yugoslav author was a concentration camp prisoner and interpreter for President Tito. His tool for dealing with the past — writing. Ivanji told DW about a life that straddled some of Europe's most seismic events. (07.06.2018)