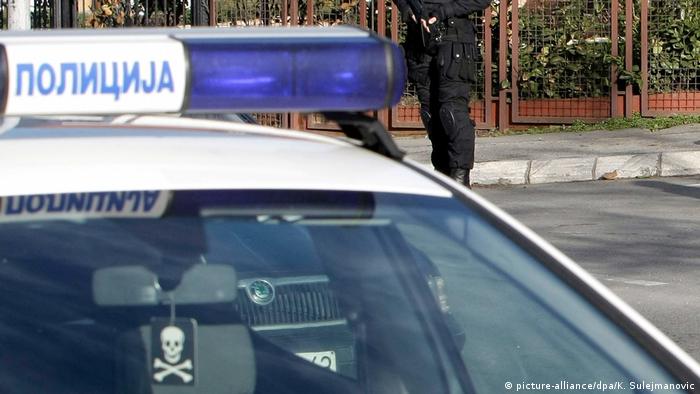 A Moroccan man and an Algerian man were jailed in Serbia after Paraguay officials found decomposing bodies in a shipment of fertilizer, Serbian police said on Thursday.

Serbian authorities said the two men were "suspected of plotting with other unidentified persons to place migrants in a railroad transport container."

The suspects allegedly aimed to illegally move seven stowaways from Serbia to neighboring Croatia. Unlike Serbia, Croatia is an EU member. However, the container ended up in Paraguay where the remains of the seven men were discovered last week.

It was not clear when the migrants passed away.

While commenting on the discovery, the Paraguay officials also said they found enough food and water for 72 hours.

The Serbian officials said the detainees would face charges of people smuggling, but no charges were laid over the migrants' deaths.

Serbia is located on the so-called Balkan migration route, which saw over a million refugees and asylum seekers try to gain access to rich EU countries during the 2016 peak of the refugee crisis. Both the EU and its neighbors have since tightened their border controls.

Fighting over the Slovenian Border Barrier

Some 6,000 migrants are still located in Serbia today, with the overwhelming majority hoping to eventually carry on their journey towards western EU.