The plight of Afghan refugees is known, but less familiar are the dissidents and victims of civil war who have sought refuge in Afghanistan although the war-torn country has no asylum law as yet. 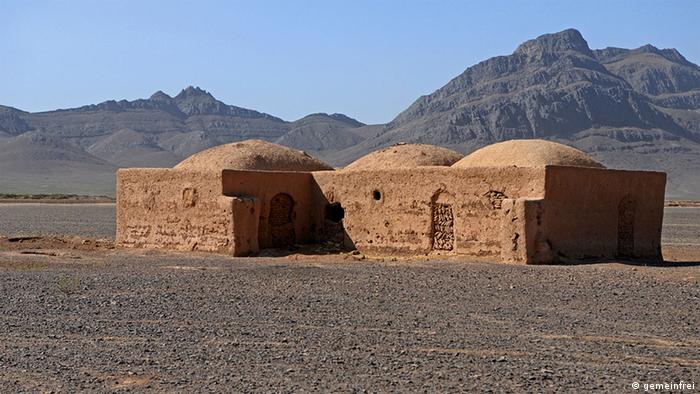 Amir Hamza Halimov fled to Kabul in the early 1990s. He was one of tens of thousands of Tajiks who crossed the border to Afghanistan when Emomali Rahmon became president and civil war broke out in Tajikistan.

Most returned after the end of the war but Halimov, a dissident who feared repercussions because of his anti-regime activity if he returned, stayed in Afghanistan. He and his two sons live in a guesthouse provided by the Afghan Ministry of Refugees and Repatriations.

The ministry has provided accommodation to about 150 asylum seekers from Iran, Tajikistan, Pakistan, Bangladesh and Iraq. Although there is no asylum law, it acts according to the tradition of nanawatai that allows a beleaguered person, even an enemy, to enter the house of any other person and make a request of him which cannot be refused, even at the cost of the host's own life or fortune. 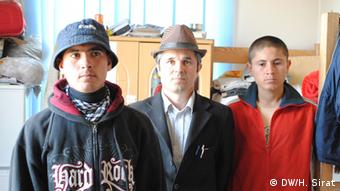 There are also countless numbers of separatists from Indian-administered Kashmir who have taken refuge in Afghanistan as well as Muslims from China's Xinjiang province.

Until now, Halimov's food and living expenses had been covered by the ministry but he says this support stopped three months ago. Now he has to buy food on credit. He cannot work because his status is unclear. He has spent six years going from one authority to the next to clear his case but in vain. He is still not officially recognized as an asylum seeker nor does he have Afghan nationality.

The Afghan president has the right to grant Afghan nationality if he wants to. Earlier this month, four Iranians who fled their country after taking part in post-election protests in 2009 were granted Afghan nationality by President Hamid Karzai. 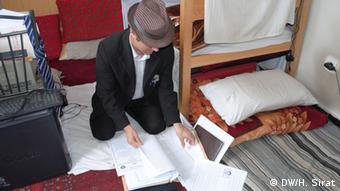 The government is currently drafting asylum and nationality legislation. Finally Afghanistan will be "a country that can provide refuge in the classical sense" says Karl Kopp from German rights organization Pro Asyl. People persecuted for political reasons or fleeing civil war will be able to apply for asylum. The country can be a "corridor of protection" in a region where there is no traditional system of protection. However, Kopp points out that the main problem is still how to create stable, secure conditions in the devastated country.

Looking for a plan to aid Afghan refugees

Afghan and Pakistani officials say that voluntary repatriations of Afghan refugees are to be facilitated by both sides. (31.05.2012)

Although aid is slowly reaching the worst affected areas in flood-stricken Pakistan, tens of thousands of people have still not received much help. Thousands of Afghan refugees who have been living in Pakistan for decades have also been hard hit. (31.08.2010)