Searching for the spirit of Beethoven: #bebeethoven

What would Beethoven have done if he'd lived today? Twelve young artists pursue this question. 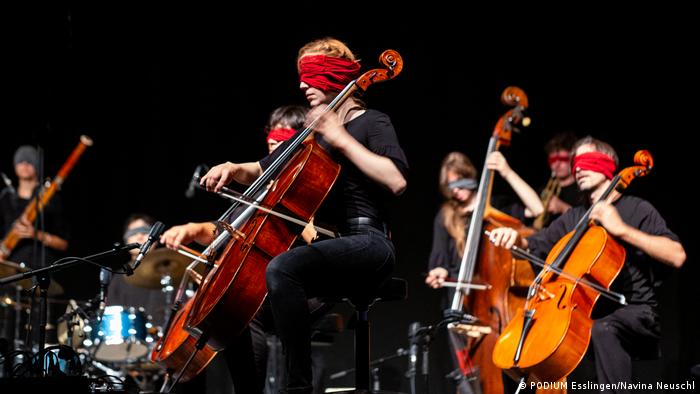 It's no secret that Ludwig van Beethoven revolutionized almost every aspect of the musical life of his era. Whether setting standards for the symphony and other genres, definining the role of the artist, reassessing the relationship between old and new, or establishing the concert format itself — there is no aspect of music life that the legendary composer didn't have a hand in. And his radical approach was not always celebrated by his contemporaries.

But what would Beethoven have done today? What would he have stood for? These questions are currently being explored by 12 up-and-coming musicians and artists who have joined forces in Beethoven's anniversary year for the #bebeethoven project: a future laboratory for creating music in the 21st century. 2020 being the 250th anniversary of the birth of the influential composer, there is no more fitting a time to explore his legacy in the present day.

With funding by the German government, the project is led by PODIUM Esslingen, founded in 2009 in that small city near Stuttgart as a small alternative chamber music festival for young people. It is also supported by other visionaries in the new music scene including the CTM Festival in Berlin and the Tonhalle Orchestra Zurich. In recent years, PODIUM has become a think tank for reimagining music-making, asking big questions such as 'How do music and today's technology interact? What is the future of classical music in a globalized world? And what does the creation of music of the future look like?'

Heading the #bebeethoven project is German-American music manager and cellist Steven Walter,who will direct the Beethovenfest Bonn after its current director, Nike Wagner, steps down. The latest results of the #bebeethoven project will be presented from October 16 to 24, 2020 in Bonn in strict observance of measures to prevent the spread of the coronavirus. 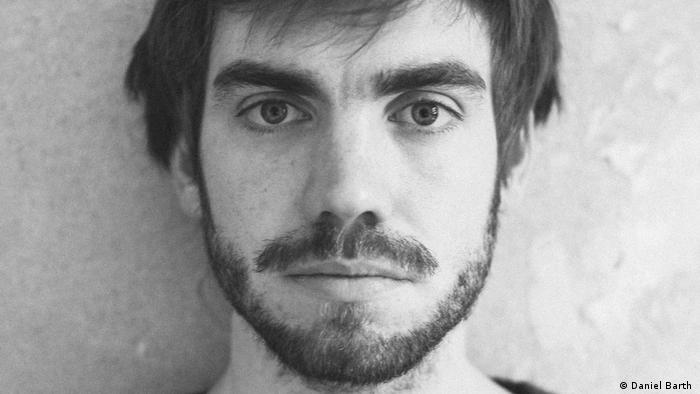 What does thinking differently mean in music today?

"We asked ourselves where we can find interesting approaches in our time; lateral thinking projects that have a similar potential for impact as did Beethoven," says Walter, the project's curator. "That doesn't mean, of course, that people should be like Beethoven. That's just not possible because Beethoven today would not be the same as he was in his time. Instead, we were concerned with analyzing what Beethoven stood for and then thinking about what his 'spirit' could stand for today."

"There's no Beethoven in it, but a lot of Beethoven in it..." says Walter, who describes the #bebeethoven project as a kind of laboratory testing new multi-media formats for making music and interacting with audiences.

The results have been unique. Berlin-based horn player Juri de Marco and his STEGREIF.orchester created a model for the orchestra of the future, one which plays freely, without notes, chairs or a conductor. Their goal is to rid themselves of clichés surrounding the classical orchestra and associated concert rituals. 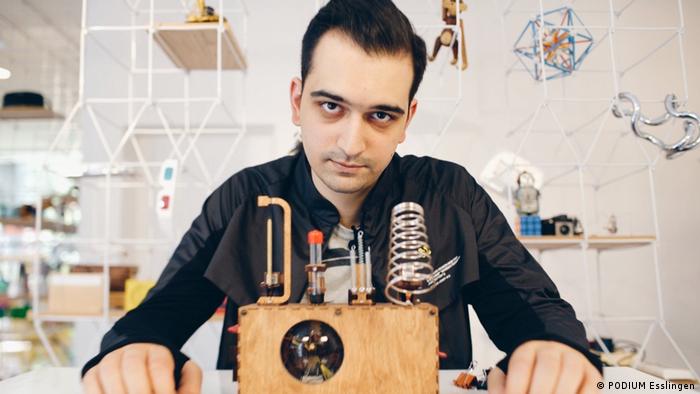 In another project, Georgian artist Koka Nikoladze, based in Oslo, composes in real time. He works with musicians using technology he developed to control the orchestra in a unique way, in line with the Beethoven quote "Real art is obstinate."

In yet another experiment, Spanish concert designer Inigo Giner Miranda creates a concert that is a multifaceted work of art, using everything from a disco ball to a table where visitors can sit next to the performers.

Berlin-based artist duo Quadrature, consisting of Juliane Götz and Sebastian Neitsch, embark on a search for the sounds of the cosmos, seeking noises from extraterrestrial worlds. Based on sonification data, the artists use artificial intelligence to create sound installations they call "heavenly harmonies." 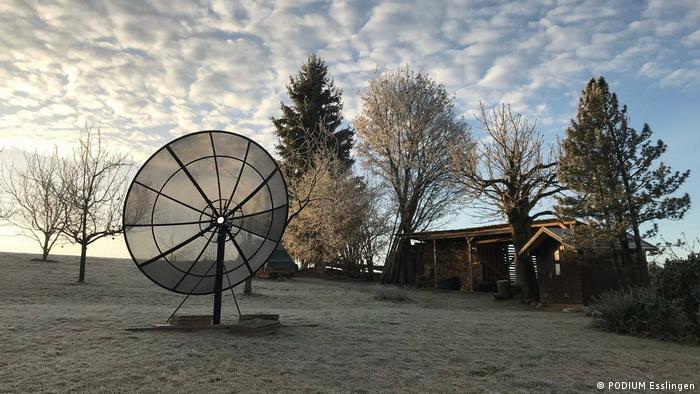 What would Beethoven do?

Would Beethoven have been interested in such experiments? He certainly wouldn't have been closed-minded about them, thinks Malte Boecker, director of the Beethoven House in Bonn and artistic director of the BTHVN2020 Committee, which significantly supports the #bebeethoven project and is a co-presenter at the Bonn festival. "After all, Beethoven was once a young man reaching for the stars," he adds.

The twelve #bebeethoven project participants will present their work in Bonn from October 17 to 24, 2020.