The two countries have moved to prevent the UK government from launching a power grab when Britain leaves the European Union. New legislation will be introduced to enshrine EU laws on fishing and farming if required. 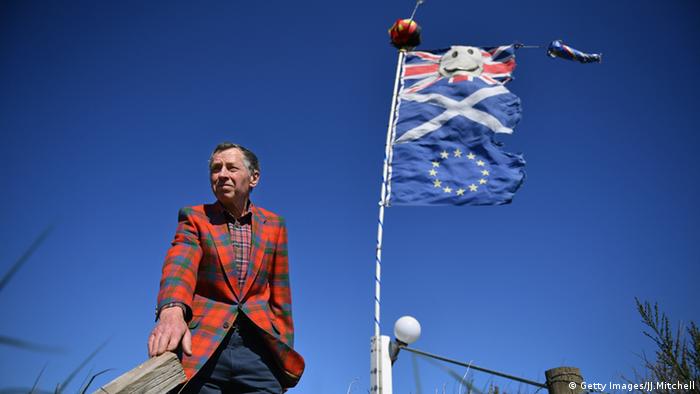 On Tuesday, as Britain debates how to best incorporate EU law into national legislation once it exits the bloc, the governments of Scotland and Wales announced that they would introduce their own laws to prevent London from weakening their autonomy as a result of Brexit.

In the coming days, laws aimed at strengthening regional powers — including in the agriculture and fishery sectors, which are currently governed by EU frameworks — will be debated by the devolved parliaments in Edinburgh and Cardiff.

The Scottish, Northern Irish and Welsh governments are concerned that the London parliament, which legislates on behalf of the whole of the UK, will seek to pass laws unilaterally that incorporate EU treaties into British national law, denying the three countries a say on key regional policies.

The three nations have been negotiating with London over exactly how the EU powers will be returned, but have reached a stumbling block.

Scotland and Wales are seeking new legislation as a backup plan in case no deal can be reached, according to the governments.

Northern Ireland's government is currently suspended as nationalists and unionists are deadlocked in negotiations for a power-sharing deal. A further Brexit complication is the border that the territory shares with the EU member the Republic of Ireland, which Brussels, Dublin and London have pledged to keep open.

The British government must finalize a deal with Scotland, Northern Ireland and Wales before the summer in order to pass its own European Union (Withdrawal) Bill in the national parliament. But after months of wrangling, it indicated on Monday that it would offer no further concessions to the three countries, citing risks to national unity.

"This is simply not acceptable to the Welsh government, or the people of Wales who have voted for devolution in two referendums," a statement from Cardiff reads. 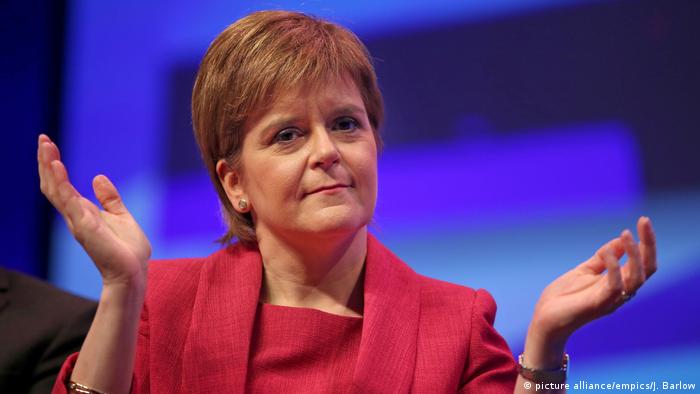 And, by introducing its own bill now, Scotland's government would ensure that it has "the tools needed to make sure these laws keep working after withdrawal."

First Minister Nicola Sturgeon warned that she retains "a mandate" to hold a second independence referendum if London tries to impose its will on Scotland.

The row has the potential to open up a full-blown constitutional crisis, with some legal analysts accusing the Scottish and Welsh governments of overreaching their powers. It could take weeks or months to establish whether any new laws would be binding.

Scotland, Wales and Northern Ireland won devolved powers from London in the late 1990s after decades of demands for more autonomy. Plans to extend devolution to regions of England were never enacted. In the 2016 Brexit referendum, Scotland and Northern Ireland voted to remain in the EU, while Wales voted to leave.

Britain sees drop in net migration from the European Union

The number of EU citizens leaving Britain has reached its highest level in a decade, while fewer are arriving. It is unclear if concerns surrounding Brexit are a major factor in people's decision to leave. (22.02.2018)

European Council President Donald Tusk said there could be no "cherry-picking" on post-Brexit trade relations. British Prime Minister Theresa May will unveil Brexit plans at a speech next week. (23.02.2018)