The nationalist SNP fell short of a majority but a strong showing by the Greens may set the stage for a second independence referendum. UK Prime Minister Boris Johnson has long vowed to block any such attempt. 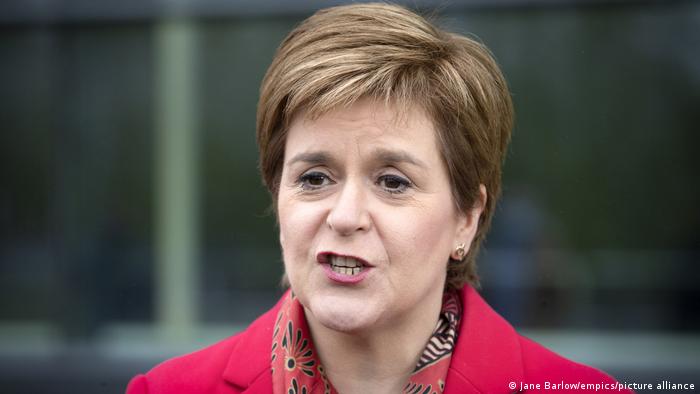 The Scottish National Party (SNP) has won parliamentary elections in Scotland, but failed to gain an absolute majority, according to final results from Thursday's vote.

The win gives SNP leader Nicola Sturgeon a platform from which to launch a second Scottish independence referendum — otherwise known as "indyref2."

Sturgeon has long favored staging a second vote on leaving the UK and with the help of the Green Party, she may now get her chance.

Referring to UK Prime Minister Boris Johnson's threat to stop any such moves, Sturgeon on Saturday said: "There is simply no democratic justification whatsoever for Boris Johnson, or indeed for anyone else, seeking to block the right of the people of Scotland to choose our own future."

Though the SNP failed to win an outright majority, it is the fourth election in a row in which the party has dominated at the polls.

Sturgeon has said her first priority will be to lead the country out of the coronavirus pandemic but independence has remained front of mind for the 50-year-old politician.

"It looks as if it is beyond any doubt that there will be a pro-independence majority in that [new] Scottish Parliament and by any normal standard of democracy, that majority should have the commitments it made to the people of Scotland honored,'' Sturgeon said.

What has changed since the 2014 referendum?

The country's first independence vote in September 2014 ended with 55% of Scottish voters choosing to remain part of the United Kingdom.

The main driver of the result was that by remaining in the UK, Scotland would also remain in the EU. However, Brexit — which the majority of Scots (62%) voted against, has changed many voters' minds.

Ultimately, UK Prime Minister Boris Johnson will have the final say in the matter. He has called talk of a second referendum "irresponsible and reckless."

However, should Sturgeon force the issue, Johnson would have to appeal to the UK Supreme Court to block the move.

Sturgeon has said the idea would be "an absurd discussion — if people in Scotland vote for a pro-independence majority in the Scottish parliament, no politician has got the right to stand in the way of that."

Observers also say that such a move by Johnson would risk galvanizing support for independence.

The SNP has secured 64 of the Scottish Parliament's 129 seats — one shy of a majority. The Greens won eight seats, giving a pro-independence coalition a solid majority in Holyrood, the Edinburgh-based legislative body.

What about the other UK elections on May 6?

Local elections were held across the rest of the UK to pick councilors, police and crime commissioners, members of the Welsh Assembly and the next mayor of London.

Final results were released on Saturday, which saw Sadiq Khan, a 50-year-old former Labour MP, win a second term at the helm of Britain's capital city. 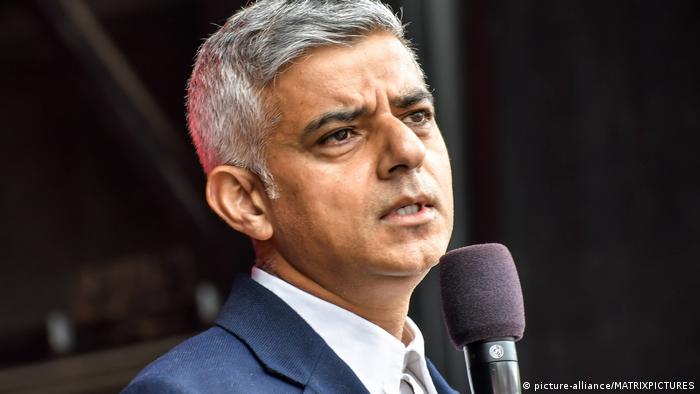 He picked up 55.2% in the second-round runoff against Conservative Party candidate Shaun Bailey, who got 44.8%.

A staunch critic of Brexit, he also clashed with ex-US President Donald Trump, who questioned his record on crime and terrorism.

With independence in play, Scotland votes in pivotal election

Seven years after Scots voted to remain a part of the United Kingdom, the question of independence is front and center once again.