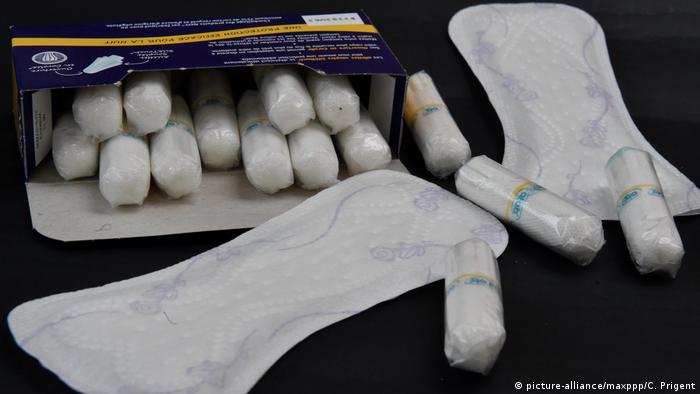 Scotland on Tuesday became the first country in the world to make it a legal right to have access to free period products after its devolved parliament voted unanimously in favor of the Period Products Bill.

"The Period Products (Free Provision) (Scotland) Bill has been passed unanimously by MSPs this evening," said a statement on the Scottish Parliament's Twitter account.

The bill makes it mandatory for there to be a country-wide scheme to ensure everyone has access to free sanitary products. Schools, colleges and universities must also make them available for free in their toilets to all who menstruate.

The legislation also contains provisions to protect such a scheme from abuse, such as people obtaining more products than "reasonably" needed for their own use.

Monica Lennon, the parliamentarian who introduced the bill after a four-year campaign, called the legislation "world-leading," but said schools should also teach about periods in such a way as to end the stigma attached to them.

"Proud to vote for this groundbreaking legislation, making Scotland the first country in the world to provide free period products for all who need them. An important policy for women and girls," she tweeted.

Charities say that period poverty, where those who menstruate have difficulties paying for sanitary products each month, has reached new levels during the coronavirus pandemic.

President Jair Bolsonaro's veto of a bill to distribute free sanitary pads and tampons to disadvantaged girls and women has caused heated debate. Many in the country suffer period poverty.