How can we prevent the spread of terrorism in Russia? DW put the question to Eberhard Schneider, a political scientist on the advisory board of the EU-Russia Center in Brussels. 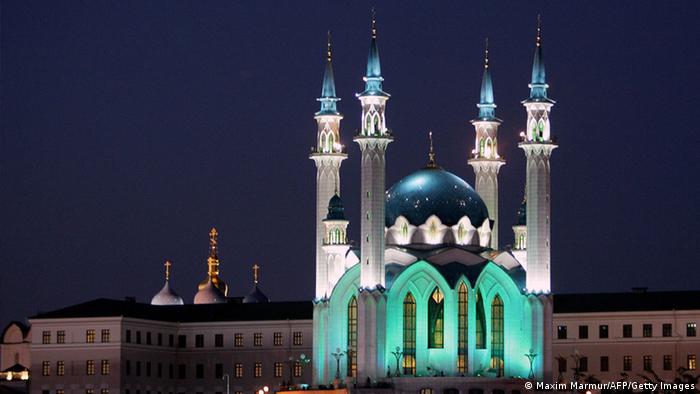 Deutsche Welle: In the past few days more than 30 people have died in suicide bombings in the Russian city of Volgograd. So far no one has claimed responsibility for the attacks. Who do you consider to be possible suspects?

Eberhard Schneider: I assume there's a connection with the self-styled "Emir of the Caucasus Emirate," Doku Umarov. He announced these terrorist attacks a year ago, with the aim of disrupting the Winter Olympics. Some 150 years ago the region of Sochi, where the games are to take place, was home to around one million Circassians. The Circassians are an Islamic Caucasian people who for many years resisted incorporation by the tsar into the tsarist empire. About 400,000 Circassians fell in battle. A further 400,000 were driven out. Umarov has promised to avenge what happened back then. 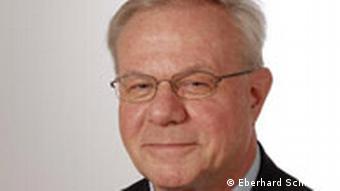 Furthermore, Umarov is a Chechen. Until 2007 he was fighting primarily for Chechen independence from Russia. After 2007 he changed his approach. He's no longer primarily concerned with Chechnya but with propagating Islam, specifically Wahhabism, which is a fundamentalist interpretation of the Koran. The main element of this interpretation is that the faithful must wage holy war.

The Caucasus is an extremely impoverished region. How significant is this?

Among the reasons for these terrorist acts are economic and social tensions in the Caucasian republics. Things are quiet now in Chechnya, but the unrest has shifted to neighboring regions like Dagestan. Unemployment there is at 70 percent. Forty percent of young people live below the poverty line. The economic situation has to improve in order to eradicate the terrorists' foothold in society, at least in the medium term.

What should Putin do now?

If I were Putin, I would try to develop a Russian Islam - a moderate Islam that's orientated towards Russia. He should do everything he can to stop Wahhabism spreading any further in Russia. At the moment it is increasingly infiltrating the mosques; it's spreading among the imams, especially in Kazakhstan. In the Soviet era, religion was suppressed by the state. After the fall of the Soviet Union the Muslims realized that they didn't have enough imams, so they turned to Islamic countries abroad. And Saudi Arabia, where Wahhabism originates, was more than happy to help by sending imams. 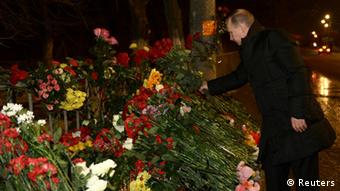 It's his way: expressing himself in forceful words. But words alone won't help. He needs to improve the socio-economic situation. Where do the young people go when they can't find any work? They go to the terrorists, because they know that there they'll get paid each month.

The US has promised Russia its help. How useful will that be?

The Americans can help, above all, with information. The Russians also helped the Americans with the attack in Boston. Unfortunately the American authorities didn't interpret the information they got from Moscow correctly.

Why has Volgograd become the target for attacks?

Volgograd is a very big traffic hub. Also, the city is not far from the Caucasus republics. Furthermore, Volgograd - formerly Stalingrad - has great prestige in Russia. If you can carry out acts of terrorism like these there, it naturally has an effect on the Russian people. Basically, Umarov is demonstrating that Putin cannot guarantee security, and that the Russian security services are incompetent.

Eberhard Schneider is advisory board member of the EU-Russia Center in Brussels.

Russian police have said they detained 15 radical Islamists in Moscow who had been planning terrorist attacks. Police say the group belonged to a banned offshoot of the al Qaeda terror network. (27.11.2013)

Putin pays his respects in Volgograd