NATO's Scandinavian members will give their full support to Finland and Sweden if the two countries apply to join the alliance. 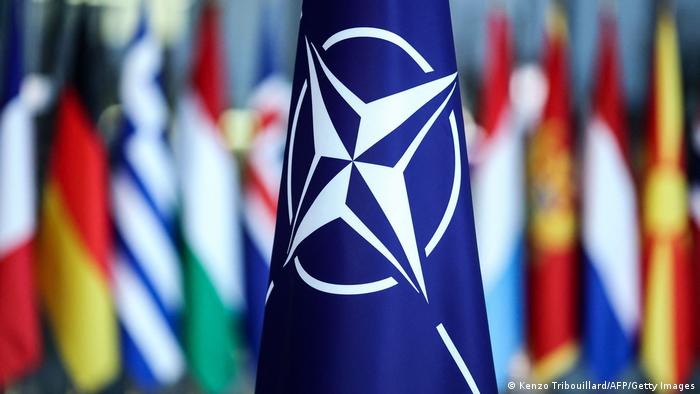 Russia has warned Finland and Sweden against joining NATO

The Scandinavian members of NATO have given their full backing to the prospect of Finland and Sweden joining the intergovernmental military alliance.

"This is your decision and your decision alone. But be assured: If you decide to join, you have the full support from Denmark," Danish Prime Minister Mette Frederiksen said on the sidelines of a summit between the five Scandinavian countries and India on Wednesday.

Both Finland and Sweden stayed out of NATO during the Cold War, maintaining a neutral stance throughout the period.

However, Russia's annexation of Crimea, its ongoing invasion of Ukraine and routine violations of airspace by Russian forces prompted the non-aligned nations to rethink their security policies and consider a NATO membership.

"We would do everything to secure a rapid and smooth process," Norwegian Prime Minister Jonas Gahr Store said, adding that "nobody should push these countries or deny them any right."

On Wednesday, Sweden's governing Social Democrats said that they could arrive at a decision on whether to support NATO membership as soon as mid-May.

A special session has been scheduled on May 15, which will see leading members of Prime Minister Magdalena Andersson's party considering the NATO question and other issues.

Before the war in Ukraine, the Social Democrats were opposed to joining NATO and had stressed the advantages of neutrality.

The party's Secretary General Tobias Baudin told TT news agency that nothing has been decided yet.

He emphasized that difficult and complicated questions would have to be addressed when it comes to the discussion around NATO membership.

Meanwhile, Sweden's Foreign Minister Ann Linde said on Wednesday that the country has received assurances from the United States that it would receive support during the period in which a potential application to join NATO is processed.

"Naturally, I'm not going to go into any details, but I feel very sure that now we have an American assurance," Linde told Swedish TV from Washington after a meeting with the US Secretary of State Antony Blinken.

"However, not concrete security guarantees, those you can only get if you are a full member of NATO," she said.

Linde refused to comment on what assurances she received from Blinken.

"They would mean that Russia can be clear that if they direct any kind of negative activities against Sweden, which they have threatened, it would not be something that the US would just allow to happen ... without a response," she said.

Bkinken has reaffirmed Washington's commitment to NATO's policy of welcoming new members, a statement from the US State Department, issued after the meeting, said.

There was no mention of security assurances in the statement.

"I think Finland will make the decisions quite soon. We are talking about weeks, not months. We are really in a key moment here."

The Prime Minister's statement came amid suspicions of a Russian military aircraft having entered Finnish airspace.

The Finnish Defense Ministry said that the border guard was probing the incident.

Russia has warned Finland and Sweden against joining NATO.

The two nations are also concerned that they would be vulnerable during an application process, which could take up to a year to be approved by all the 30 NATO member states.